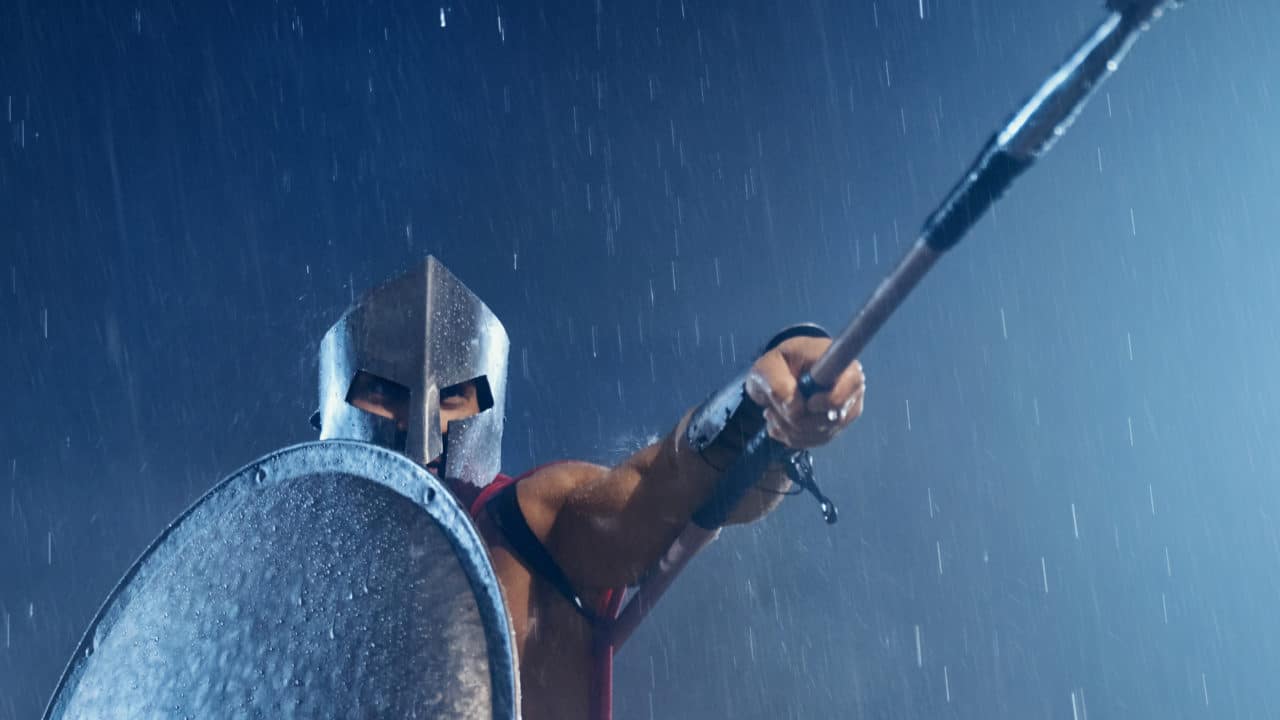 In ancient times, thousands of years ago, warriors were looked at as the protectors of their lands, homes, country. They were revered, loved, feared, and respected. They had a strict code to abide by. They were disciplined in their tradecraft. They studied their weapons and it was a part of their lives. It was a way of life.

The ancient warriors understood their minds and bodies. Miyamoto Musashi said, “If you wish to control others you must first control yourself.” In modern times, some civilian leaders seem to be disconnected from their 1st responders and military. They do not understand a warrior’s mindset, so they try to get rid of the class altogether. Some Police academies no longer induce stress on recruits, the US Army hands out stress cards, military leadership courses do not challenge future leaders enough, the new generation of warriors are becoming fewer and fewer due to participation trophies, social media, and game consoles. Since this is happening, some Police Officers that graduate these “stress-free” academies are already being set up to fail. They do not know how they are going to react under real stress. It’s the same with soldiers graduating boot camp and eventually going to war. They also do not know how they respond to stress. If the officer, soldier, firefighter, and EMT do not know how they are going to respond under stress, it is a recipe for disaster. Sometimes mistakes and even fatal mistakes are made.

True modern-day warriors understand the risks and continually test their limits. They push their limits. It’s a discipline and a way of life. In the law enforcement community, unfortunately for some, it is not a way of life. Some officers want to go in, work a road detail, collect their overtime, and do the bare minimum on their shift. They do not have a warrior code. I have seen some officers go the long way to a fight in progress call, I have seen some officers avoid confrontation at all costs. Not because they are doing a good job in diffusing a situation but because they are not confident in their abilities. This is dangerous. It causes the modern-day warriors to not trust their fellow officers to back them up.

A few years ago, I was working my usual patrol sector. It was early Sunday morning and I observed two individuals in a city-owned park. Typically, we find out that people are selling drugs, doing drugs, drinking alcohol, and a whole myriad of situations. I went in to investigate. It was a man and a woman. The woman was extremely nervous so that set off some red flags in my head. I was interviewing both of them. I’m letting dispatch know what I have. The usual thing is your beat partner would show up to back you up. This morning my beat partner was nowhere to be seen. It turns out that the woman was having an affair with the man. Later on, I get a phone call from the shift commander and was asked where my beat partner was. I said I don’t know. A fellow warrior would not do that with another. A modern-day warrior would understand that they would not leave a colleague alone while dealing with a volatile situation.

“The greatest counterpoise to fear, the ancients believed, is love—the love of the individual warrior for his brothers in arms. At Thermopylae on the final morning, when the last surviving Spartans knew they were all going to die, they turned to one of their leaders, the platoon commander Dienekes, and asked him what thoughts they should hold in their minds in this final hour to keep their courage strong. Dienekes instructed his comrades to fight not in the name of such lofty concepts as patriotism, honor, duty or glory. Don’t even fight, he said, to protect your family or your home. The soldier’s prayer today on the eve of battle remains not “Lord, spare me,” but “Lord, let me not prove unworthy of my brothers.”-Steven Pressfield: The Warrior Ethos

Talk to any combat veteran, any police officer who had to run into a gunfight, any firefighter who had to run into a burning building, they will tell you the same thing. They were more concerned about failing their fellow man, their partners, their fellow warriors. It is something ingrained in their DNA. Unfortunately, modern-day society is causing that part of the DNA to not activate. It is done through ad campaigns, activists, political leaders, and others who do not understand warrior culture. They demonize the profession.

Political agendas, election season, social media, media, and the list goes on. Those groups and agendas are slowly killing off the thought of the modern-day warrior. They are now demonized and are the “bad guy.” Because of an extremely small group of bad ones.

The United States is headed down a dangerous road. Without modern-day warriors, who will protect the people?  Who will step up when the citizens need it? Yeah, I know, the keyboard rangers out there will say “oh that’s why we have the second amendment” or “I can do blah blah bah…” Let’s come back to the real world. Most people do not have it in them to do that kind of work. When the shots are fired, an exceedingly small number of people will run towards the gunfire. To be a warrior is an honor, you should hold your head high. Warriors need to be understood and accepted as they are. They man the walls, they stand the watch, they are ready to fight the enemies, wherever they may come from.