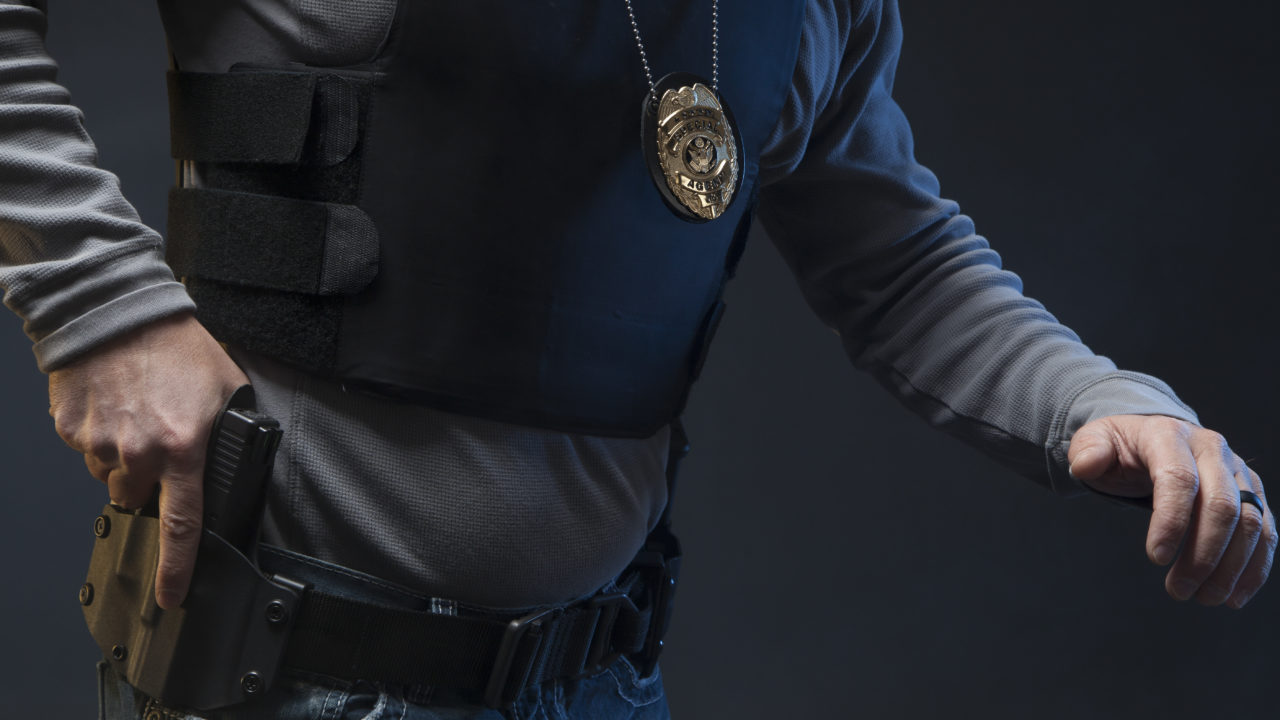 In March of this year, police officers in plain clothes executed a “no-knock” raid on the home of Breonna Taylor and her boyfriend, Kenneth Walker. The Louisville Metro Police Department obtained a warrant to search the premises on the grounds that they suspected drugs to be present.

Walker, believing the police to be home intruders, opened fire on the police, who returned fire. In the ensuing chaos, Taylor was shot multiple times and killed. Walker, meanwhile, was brought up on charges of first-degree assault and attempted murder of a police officer. The officers in question have been placed on “administrative reassignment” pending the results of the internal investigation.

Neither of the three officers involved, Myles Cosgrove, Brett Hankinson, and Sergeant Jonathan Mattingly, were wearing body cameras. Or if they were, they weren’t turned on. I’ve heard conflicting versions. Either way, there’s no footage of the incident. All we know for sure is that an innocent woman is dead.

The police, naturally, claim that despite the warrant specifically being “no-knock”, meaning that they had no obligation to announce themselves before entry, they knocked on the door and announced themselves before entering the home, and were met with a hail of gunfire.

Walker claims that they didn’t and that he thought they were home intruders who represented an immediate threat to him and his girlfriend. Since it was their word against his, he gets to grieve for his dead girlfriend with the prospect of a lengthy jail sentence hanging over his head if convicted, and the officers get to sit behind a desk for a little while.

As a rule, I try not to opine about ongoing cases and investigations until all the facts have come to light, but you know what? Fuck it, we’ll do it live.

The very existence of no-knock raids should terrify the living crap out of every single American. The fact that police can enter your home without announcing their presence, in civilian clothes, no less, is quite simply unfathomable. Like, seriously, I can’t wrap my head around it. Who the FUCK thought it was a good idea to let that sort of thing happen?

I mean, c’mon. If someone busts down my door in the middle of the night, I’m gonna shoot them in the goddamn face. I don’t have drugs, contraband, warrants, or anything else that would lead me to suspect the police have a good reason to want to arrest me. If I hear a crash and a bang and nothing but angry sounding footsteps, I’m gonna assume that bad dudes are in my house and they have ill intent towards me and my family. God help them if my wife’s the one home; she’s not much with a gun, but she’s hell with a bow. They’ll have three bodkin points to the throat before they even clear the doorway.

I’m sure most of you probably feel the same way. If you’re the sort of person who reads The Havok Journal on the regular, there’s a pretty decent chance you’re also the sort of person who’s gonna start popping off rounds and let the chips fall where they may if someone breaks into your house.

Does that sound like a particularly safe situation for anyone involved? It sure as shit doesn’t to me. If a cop knocks on my door and asks to speak with me, I’m going to comply, because I’ve nothing to be afraid of and nothing to hide. If they show up with a warrant, I’m gonna look at them like a dumbass, because, well, see above, but due process is due process. Once again, I’m sure most of you feel the same way.

It’s all well and good to get up on your high horse and say “well, if you didn’t do anything wrong you don’t have anything to be afraid of,” but if I didn’t do anything wrong, why would I have any reason to think that the police in plainclothes busting through my front door is, you know, police? It’s stupid. Senseless. It’s going to get people killed. And in this case, that’s exactly what happened.

Most people are pretty decent if you give them a chance. Breonna Taylor and Kenneth Walker didn’t get that chance. And you know what? You might not either. I might not. And if that happens, people are going to get hurt. It might be you. It might be your family members or loved ones. Hell, there’s a good chance it’ll be the police themselves, and may the odds ever be in your favor if that’s the case.

If that possibility doesn’t terrify you, you’ve got some serious fucking screws loose. “Oh, but it was just the one time,” you say. No, it wasn’t. Do a quick Google search and you’ll find all sorts of cases where no-knock raids got people unnecessarily hurt or killed. That ain’t justice. That ain’t, or at least it shouldn’t be how we do things here in America. And if you think it should be, well, good luck trying to kick down my door.