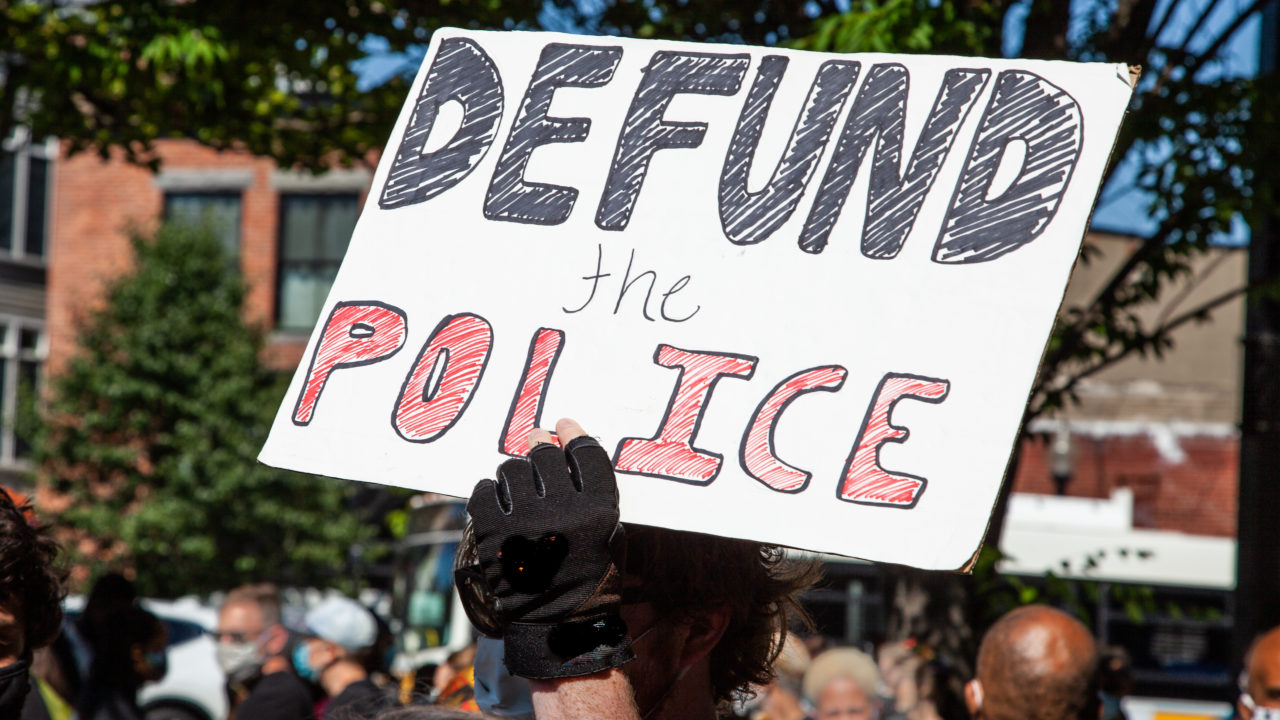 What Does “Defund the Police” Mean?
by Kevin Wilson

Chances are, you’ve heard the cries to defund the police by now. It’s become one of the central demands of the protests, and at a time when the public trust in police is at an all-time low, it’s no wonder that this particular rallying cry took off. It’s short, punchy, easy to remember, and brings to mind immediate action. It’s also no wonder then that the pushback has been immediate and panicked.

After all, police fill a vital role in society, one that the vast majority do a decent job at. Surely stripping bare the most common law enforcement apparatus throughout the vast majority of the country would lead to chaos, right?

Well, let’s take a look at what it means when people say “defund the police.”

First and foremost, it does not mean reducing their funding to zero. Nor does it mean abolishing them altogether. There is a fringe pushing for that, but the only ones who take them seriously are them. If you ever want to see what a self-important blowhard looks like, find an anarchist who fancies themselves an intellectual.

Instead, the idea behind defunding the police is to strip out anything extraneous in their funding and redistribute those funds elsewhere. Baked into the ideas are fundamental changes in the way that police are recruited, trained, and how they operate, as you can’t cut that deeply into their budget and expect them to carry on as before. Which is sort of the point.

Now, before we go any further, I’d just like to point out that I’m not endorsing any of this. While I believe that reforms are necessary and that they should have happened a long time ago, I think there are some serious, fundamental flaws with this approach. More on that later, but for now, I’m just trying to knock over a few strawmen and steer the discussion back towards the point where everyone is at least talking about the same thing.

Now, back on track. 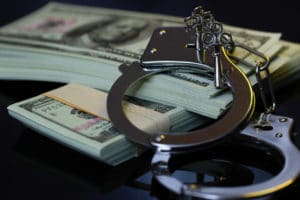 When talking about defunding police, there are a few main commonalities. Firstly, no more money on military-style gear or weapons. Cops don’t get ARs, armored cars, or those fancy beating bars. There are mixed opinions about whether or not they get to keep their guns, but you’ll be hard-pressed to find a local PD willing to go out completely unarmed.

Secondly, with the cut in budget comes a drastic reduction in the scope and scale of policing. Police aren’t just law enforcement, after all. They’re first responders. They do community outreach and education on a variety of subjects. They occasionally find themselves playing marriage counselors when called out to domestic disturbances. The jobs they do are many and varied. Inevitably, or so the story goes, this jack of all trades approach means that they end up masters of none.

The alternative presented is that police will, instead, serve solely as law enforcement, with the slack and funding going to other agencies whose primary job is already to fulfill those roles. More money for firefighters, EMS, social workers, and the like, in other words.

Additionally, steps would be taken to minimize unnecessary contact between police and civilians. Fewer presence patrols, a complete end to for-profit policing (most commonly seen in the form of speed traps, Virginia), no more stopping people on a whim, etc. Instead, they would be more like firefighters, who notably don’t roam around looking for fires, but instead answer the call when needed.

More importantly than all that, however, is a massive refocus in the way that police are trained. With more time to train on a more limited skill set, the idea is that they would be able to heavily prioritize the de-escalation of situations. That in and of itself is a lot easier said than done, and could be a whole article in and of itself. But, I’m running out of whiskey, so I’ll leave it at that for now.

The first, and most immediate problem with this mindset, is that it’s mostly a surface-level solution. Defunding the police might very well be an easy and visible step towards deescalating the current social situation, but in reality, it fails to address the key underlying causes of the current unrest.

A reduction in police interaction with civilians may very well lead to fewer incidents, but it doesn’t address the causes behind them in the first place. Poor areas tend to have more crime. Desperate economic situations create desperate people, who are willing to work outside the bounds of the law to make ends meet. Reducing the police presence in those areas won’t do a damn thing to alleviate the social and economic pressures that made them hotspots to begin with.

It also utterly fails to address the rift between the police and civilian populations, and especially minority populations. It’s safe to say that cops are not well-liked in primarily black communities at the moment. The answer to that problem is probably not to make them further removed from the situation. If anything, that’ll just foster distrust.

Plus, if one complains that cops are aloof elitists and that the underlying power structure is behind the current issues, making them even more aloof and disconnected probably isn’t going to help that, either.

And all of this says nothing about a criminal justice system that disproportionately affects poor and minorities, a prison system that seems almost exclusively geared towards making money rather than rehabilitating former criminals, or a society that prefers quick fixes to permanent solutions. If you want to crack down on both crime and systemic racism, that looks like a pretty good place to start, if you ask me.