HomeLaw EnforcementVeterans Treatment Courts: Ensuring Justice is Served While Vets Get the Help They Need 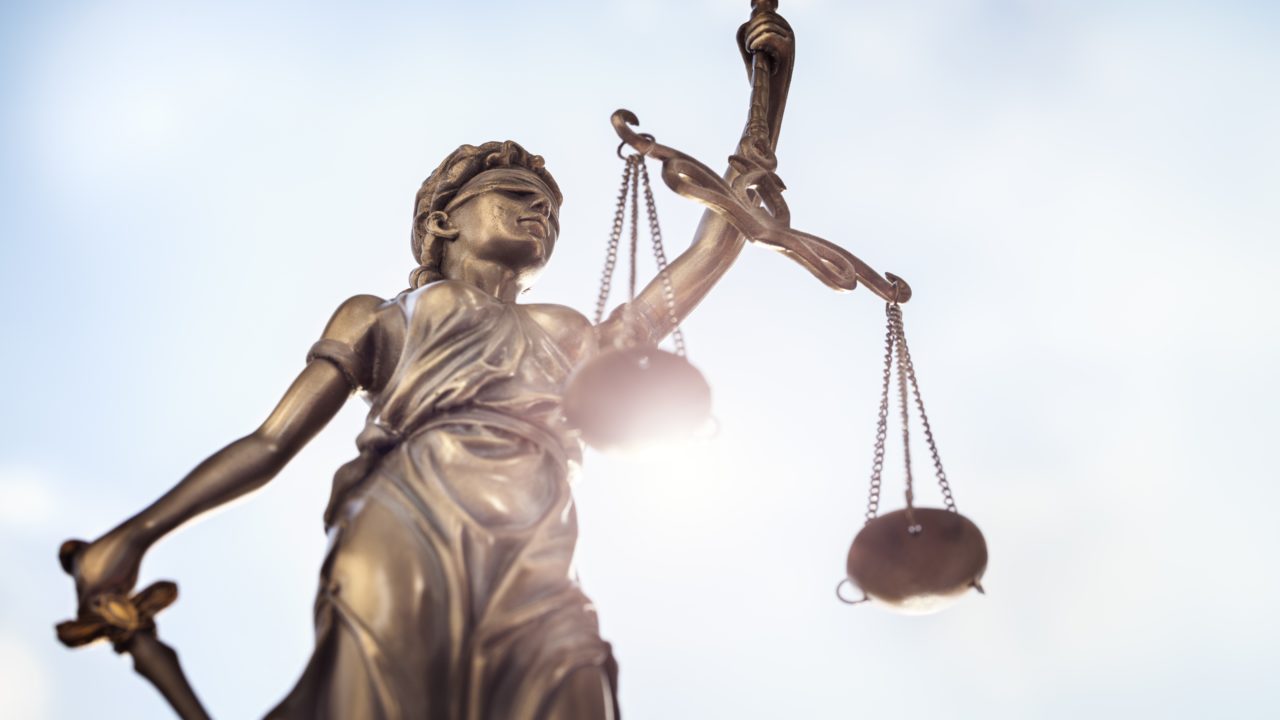 The veteran population in the United States continues to grow each year. Soon the country will have service members retiring who have known only wartime service. In an era that is about to see 20 consecutive years of war, we have also seen a time in the increase of armor for equipment and personnel. Thanks to the technological advances in armor, more service members are returning home, although many return with visible and invisible injuries.

Unfortunately, many veterans suffer from PTSD, TBI, substance abuse, and other issues. Recent studies have shown that veterans who suffer from PTSD, TBI or substance abuse are at an increased risk of encountering the court system. The Veterans Treatment Courts are a source of support for the justice-involved veteran. [editor’s note: “Veterans Treatment Court” is abbreviated “VTC” and “justice-involved veteran” is abbreviated “JIV”, henceforth]

Judge Robert Russell in Buffalo, New York established the VTC on January 15, 2008. Since then, there have been more than 460 courts established nationwide, including some Federal Courts. The idea that veterans have earned special treatment from the legal system originates from the awareness that the training to overcome the natural aversion to harming others as well as frequent deployments to do that very deed is what may have caused the mental illness and substance abuse leading to their encounter with a judge (Charles Davis, Traumatized Vets Are Finding Hope in Special Courts, TAKEPART). This is an opportunity for the JIV to turn around the decision making that has led him or her to the criminal justice system.

The VTC is a specialized treatment court to support a veteran with substance dependency and/or mental issues. In the legal system, there are many specialty courts such as drug court, human trafficking court, mental health court, et al. However, VTCs are a community effort to support a veteran. The VTC team seeks out veterans in the criminal justice system to evaluate their needs, provide assistance, and manage their care to help resolve issues. Team members include the Judge, Veterans Justice Outreach Specialist (VJOS), prosecutor, defense attorney, and mentors. The Judge is responsible for maintaining and running the court, whose mission is to rehabilitate the JIV.

The VA representative, or VJOS, is the liaison between the court and the Veterans Health Administration. The VJOS is considered the “Captain” of the team and is the key to seeing a successful treatment plan. They will assess any mental, physical, or behavioral issues and enroll the JIV into the programs. The VA established the Veterans Justice Outreach Initiative to seek more justice-focused action at the medical centers, including the education of the criminal justice system concerning issues specific to veterans.

Criminal cases are considered adversarial between the prosecutor and the defense. The consideration of an individual to enter VTC may be adversarial between the prosecution and defense. However, once the JIV has contracted into the court, the adversarial aspect is no longer acceptable. The focus becomes rehabilitating the JIV. The defense attorney is required for entrance into the court through the initial plea, any sanctions, and the final sentence upon successful completion. However, it is important the defense attorney remains part of the court team throughout the process. 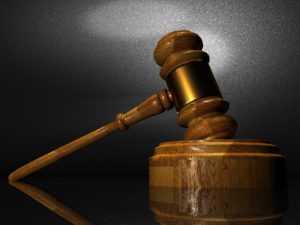 The prosecutor will review a case to determine if the case will be calendared for the VTC. Once a case is “approved” by the prosecutor, who is considered the “gate keeper”, the VJOS will schedule a day and time to interview the JIV to determine the appropriate treatment schedule. During the next court date, the VJOS will inform the VTC team of the diagnosis and treatment schedule. The JIV will then be able to contract into the court and fully participate in the program. During the period of the contract, the VJOS keeps the VTC team up to date on the progress the JIV is making.

The mentors are usually veterans from the local community that volunteer their time to be a source of guidance and assistance for the JIV. The mentors are a key to success and have no requirement to inform the court of any conversations that have occurred with the JIV. However, open communication has been utilized creating a team environment to focus on the success of each JIV.

The length of participation in the Veteran Treatment Court program is typically 12 months, yet a contract may be shorter or longer based on the circumstances and the jurisdiction.  JIVs are not scheduled to attend court as a typical criminal case; however, the court date will be determined on the JIVs’ treatment and progress. The court appearance requirement may range from every week to over a month between appearances. The VTC differs from drug court and mental health court because it does not utilize a 12-step program instead the court seeks to inhibit the current destructive cycle of the veteran.  The court further seeks to start a new cycle for the veteran that will benefit his or her future, which will correspondingly benefit society.

Upon the successful completion of VTC, the veteran can be presented with a certificate of completion and a commemorative coin; however, graduation is dependent upon each jurisdiction’s standard practice. Furthermore, for those veterans who are seeking a discharge upgrade or correction of their military records, they may cite their successful completion of a rigorous program designed to turn a life around into a success once again.

The VTC does not disregard the fact that the JIVs have broken the law and must face the consequences of their actions. The Court substitutes closely-supervised mandatory treatment for incarceration to provide the JIV an opportunity to address and treat the underlying causes of their criminal action while facing the consequences for breaking the law.

It is important to remember that not every jurisdiction has a VTC. Also, not every state has legislation for a VTC. The standard to enter a VTC also varies from jurisdiction to jurisdiction based on discharge status, combat deployment, and active or reserve time. One unique aspect of Suffolk County New York is the Veterans Pod where veterans are collocated in the jail. The success rate of the VTC in Suffolk County is over 90%, which has led to the creation of the Veterans Pod. Non-violent prisoners are collocated and are able to “look out” for each other, resulting in minimal incidents in the pod.

Leading the way in veterans’ programs, Suffolk County also created the Veterans Docket for Traffic and Parking Violations Court. This is a program that a veteran can have his or her traffic violation transferred to a day that is specifically designed for veterans to answer for violations and handled individually based on the circumstances of each veteran.

These programs can be brought to your local community through advocacy from the individual and the community. It is up to the veteran community to continue the push for these successful programs to demonstrate the support for the military and veterans.

This first appeared in The Havok Journal on August 12, 2020.

Chad Lennon is the Director of the Veterans and Servicemembers’ Rights’ Clinic in New York and a Marine Corps Major in the reserves.  He is a former prosecutor and defense attorney who serves as co-chair and committee member on numerous bar association committees, and an advisor for the Bob Feller Act of Valor Foundation.  An avid martial artist and world record holder for fastest 1 mile pulling a 400lb chain, he competes to raise awareness and money for the Semper Fi Fund as a Community Athlete.
Tweet
Share
Pin
Share159
159 Shares
Tweet
Share
Pin
Share159
159 Shares