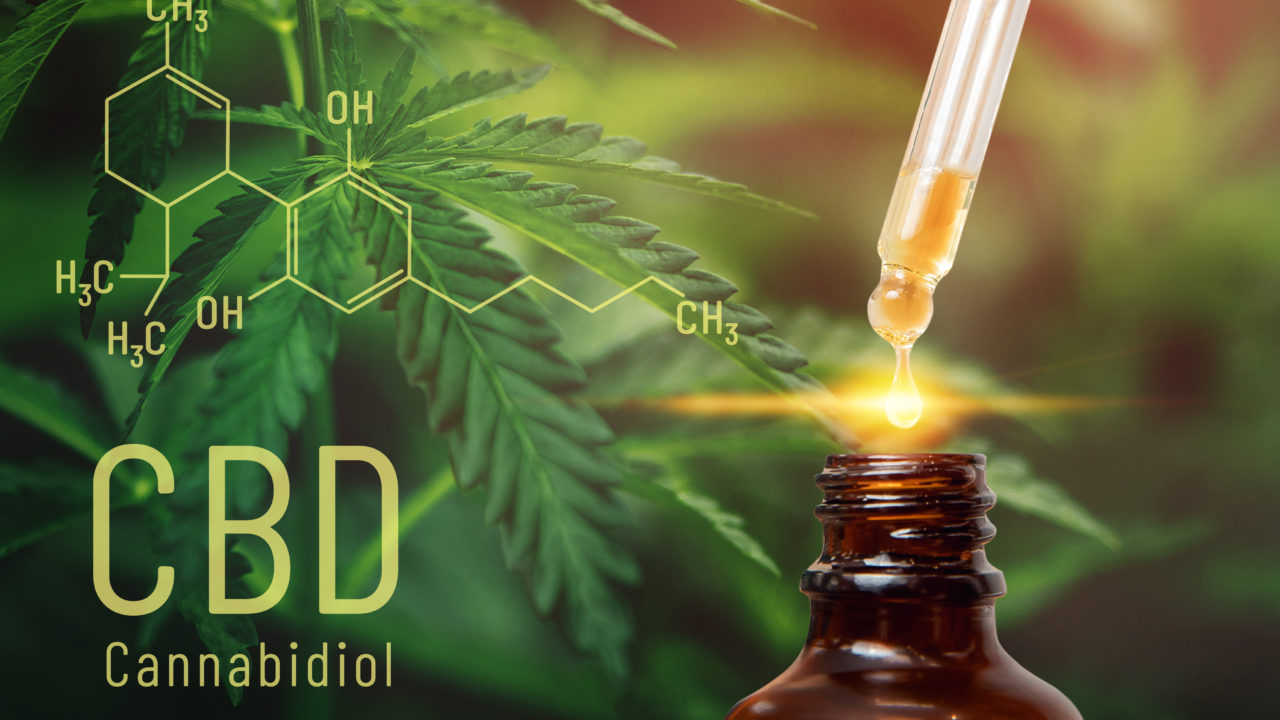 In the last few years the marijuana industry has grown massively since the legalisation of recreational marijuana and various places around the world in 2012. One of the biggest reasons for its growth is that there are now so many different products and accessories available to the general public, one of these products being CBD, and can be purchased at many physical and online stores, such as Grasscity. CBD is a lesser-known product among the marijuana industry but is a fantastic product for those looking to use marijuana for medicinal purposes.

If you want to know what the benefits of CBD are and if it can help with anxiety, continue reading.

Many people know of marijuana as a whole which contains both psychoactive properties, and calming properties, but many people don’t understand that these different properties actually come from different compounds within the cannabis plant. In marijuana, there are 2 main compounds that make up the base of the plant along with a whole bunch of other less significant ones. These being THC and CBC. When people think of marijuana most of the time they think of getting high, and this is due to the THC compound.

CBD, also known as cannabidiol, is the compound within the marijuana plant that is known for its calming and healing properties. It has become increasingly popular among those who use marijuana medicinally because it has no psychoactive properties and allows for users to carry on their day as normal. CBD can be used in a multitude of ways such as in capes, as oils, in food, or even in topical creams and ointments to name a few.

Is it legal and where to get it?

In most places around the world, the use of CBD is completely legal because it has no psychoactive effects on their users, however there are still a few places, especially in the United States, that will only allow for people to use CBD if they have specific medical requirements such as the treatment of epilepsy.

If cannabis is legal to purchase where you live, you should have absolutely no issue trying to purchase CBD as it is no different in terms of legality. You can buy from any registered dispensary or store. However, if it’s still illegal recreationally, you will need a letter from your doctor that will allow you to purchase from a registered medicinal dispensary.

Does it help with anxiety?

CBD is a fantastic way to help with the symptoms of anxiety and provide a fantastic calming effect without the use of any kind of modern medicine that will most likely have lots of other side effects that make you feel awful.

What else is it used for?

CBD is not only used to help those who have anxiety but is also used to treat the symptoms of a multitude of diseases such as cancer, epilepsy, and arthritis, as well as a whole bunch of disorders including depression and PTSD along with other neurological disorders.

Although CBD is not a completely solid way to get rid of diseases and disorders it has been discovered to greatly help with the symptoms that one might experience, reducing any pain or irritation that might arise. It is said that scientists are far from revealing the full potential of CBD and what it has to offer people who make use of it, but they have discovered that it won’t do any hard to the people who do choose to make use of it and won’t cause any issues for them in the future.