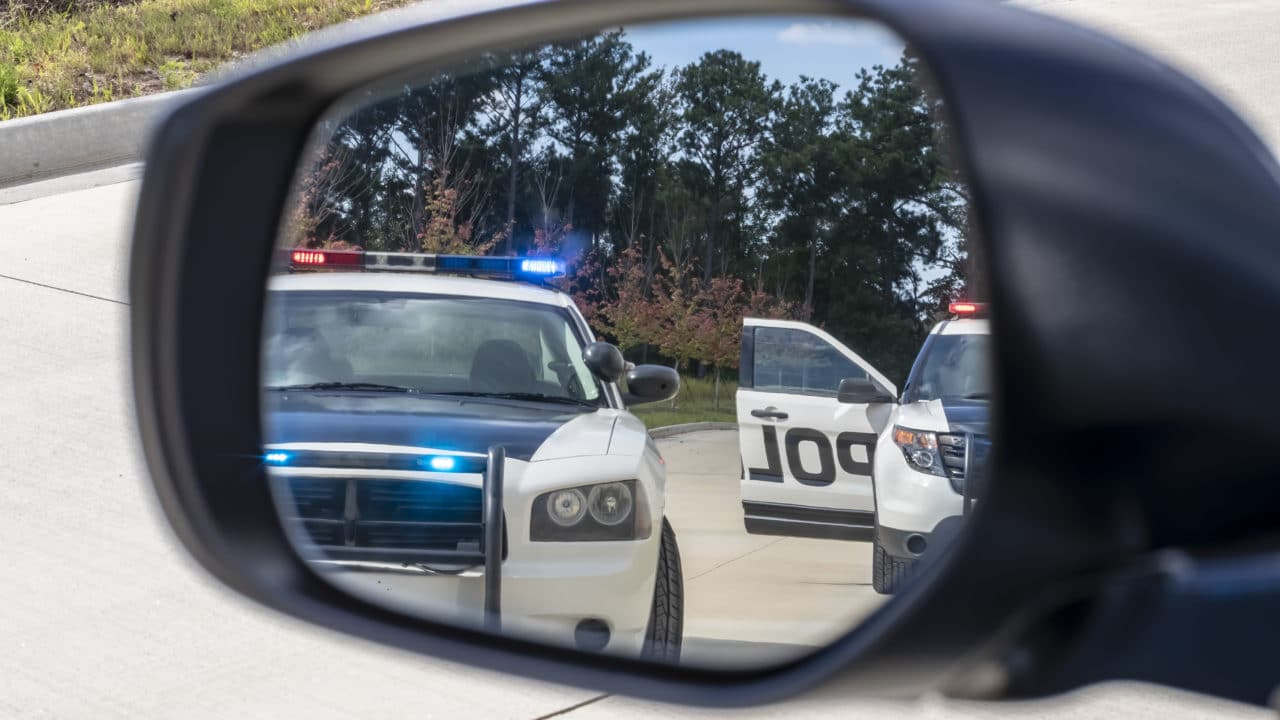 I have recently noticed this call by several cities in the U.S. to have traffic enforcement conducted by a civilian authority and not the police. The reasoning I’ve heard is because routine traffic stops disproportionately impact Black and Brown drivers, who are pulled over and searched more often than white drivers, leading to potentially stressful interactions with the police. Ok, so I have a strong issue with that statement. I have pulled over every single type of ethnicity known to man. Do you know when I know who I’m dealing with? When I interact with the driver. A motor vehicle moving at 45 miles an hour, it is nearly impossible to know what the driver looks like. Now add tinted windows, which is more of the norm these days, I can’t even see inside the car.

One of my close friends, who is a white police officer, once pulled a car over for revoked registration due to no car insurance. The officer approached the driver, the windows were tinted, the driver rolls down the window, and immediately yells at my friend for being a racist. The officer argued with the driver stating that they couldn’t see inside the car to see who was driving because of the tints on their windows. The driver’s mind was already made up though. The reason they were pulled over was not that their registration is revoked but because they were white. Here once again, a not so routine traffic stop.

I’m going to throw some statistics at you…if you’re one of those that do not care for facts and more into informational bias then this is the wrong article to read.

This information came from the Bureau of Justice Statistics. In 2015, the bureau conducted a comprehensive analysis of police to public contacts. Below were the results:

Presents data on the nature and frequency of contact between police and U.S. residents age 16 or older, including demographic characteristics of residents, the reason for and outcomes of the contact, police threats or use of nonfatal force, and residents’ perceptions of police behavior during the contact.

I provided these statistics so you can see for yourself the actual numbers of police to public contacts.

Here comes the kicker of cities and towns taking traffic enforcement away from police and giving it to civilians, who work for the city’s traffic and parking unit. So according to law, when a police officer activates their blue lights, that means you are detained. A civilian does not have that authority. How about if this civilian discovers some sort of crime within a motor vehicle, by law, they are not cops, they would have to call the police. The question is will they? If these unarmed civilians get assaulted because they issued a ticket, will they call the police with assistance? Probably, now this becomes another problem for the police to deal with.

These civilian traffic units, will they have discretion? Discretion is a huge part of giving motorists warning or tickets. Officers across the country have the choice as to whether or not to issue tickets. Police Departments should not be used as another revenue builder for the city or town. I can see that those civilian traffic units become a type of “business” for the city to make profits.

There is a bigger issue here. The Constitution, through the Fourth Amendment, protects people. from unreasonable searches and seizures by the government. The Fourth Amendment, however, is not a guarantee against all searches and seizures, but only those that are deemed unreasonable under the law. So where will those civilian traffic units fall under the US Constitution? There are so many types of case law involving police officers and searching of someone’s car. Below are some of the cases that were involved in the searching of a car.

Cars: Where there is probable cause to believe that a vehicle contains evidence of criminal activity, an officer may lawfully search any area of the vehicle in which the evidence might be found.

Arizona v. Gant, 129 S. Ct. 1710 (2009). An officer may conduct a traffic stop if he has reasonable suspicion that a traffic violation has occurred or that criminal activity is afoot.

Arizona v. Johnson, 555 U.S. 323 (2009). The use of a narcotics detection dog to walk around the exterior of a car subject to a valid traffic stop does not require reasonable, explainable suspicion.

A lot of laws were based on police officers doing their jobs and 99% of cops do the right thing. What I fear, is the citizens being punished more than anything else. The number of times I’ve personally pulled cars over and discovered drugs, guns, stolen goods, and all kinds of other crimes are too many to list. Good cops with great investigative techniques can do a lot of good out in the world. These defunding movements, I fear, are going to set us back several years because in my experience, the first thing to go, is the training budget.

This first appeared in The Havok Journal on August 4, 2020.