HomeGunsGuns Are Becoming The Bogeyman 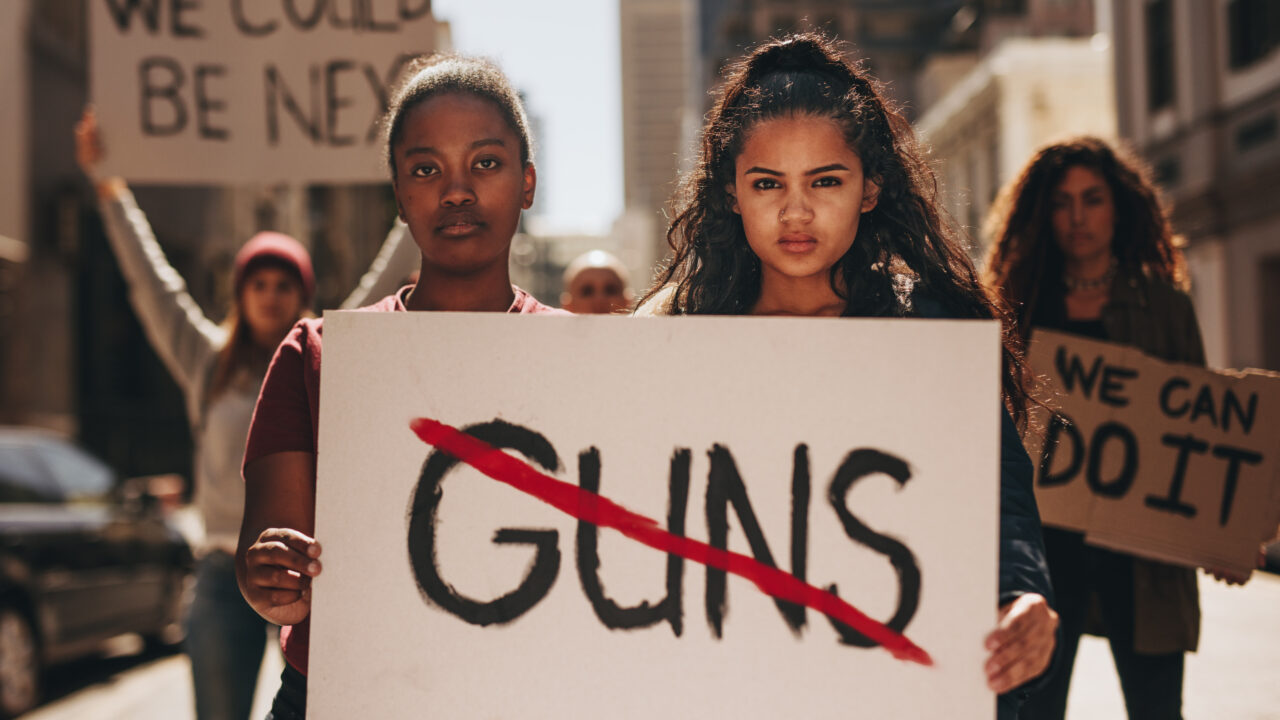 Wikipedia describes a bogeyman as a “mythic creature used by adults to scare children into good behavior.” It’s basically a scare tactic, using a non-existent monster to get someone to do what you want them to do, or fear the consequences.

In politics, the bogeyman can also be used as a distraction or diversionary tactic for trying to put the blame and focus on someone, or something else.

As a cop, I’ve seen this for years. Government failed to care for poorer, disadvantaged communities in America which resulted in an increase in crime, and then they blamed the police for trying to maintain a degree of safety and order through routine enforcement actions. Politicians and their lackeys in the media and Hollywood made the cops the bogeymen.

They portrayed us as racist thugs. They defunded us, took away our civil protections, decreased our enforcement abilities and so on. They blamed us for the socio-economic woes their failed policies had caused. At the local, State and Federal level politicians used the F*** The Police mantra to get elected into office.

And, as anyone could have predicted, with less enforcement of laws, crime increased. One only has to look at Chicago (as well as any other major city) to see the effects of this. Now, as politicians are scrambling to try to maintain order in descending chaos, they realize they need law enforcement. For now, they will give cops a break. We’ve been “debogeyfied”.

So now, the gun is becoming the bogeyman. “Gun Violence” is the term used to describe this. “Gun Violence Claimed Another Victim in Chicago Today”- reads the almost daily headlines. An inanimate mechanical device, on its own, took a human life. How far can we be from a “Terminator” type scenario? Invest in Cyberdine systems now!

Even better, blame something you can’t even see, like a virus. And when the fear factor with that virus starts to wain (Covid), create a new one, like Monkey Pox.

Internationally, we see the bogeyman blame line too. For example, the “Putin gas price hike” we often hear about during White House Press Conferences. Putin, a bogeyman straight out of Hollywood central casting, is the sole reason I pay six bucks a gallon for gas in California. He’s probably sitting on a massive stockpile of baby formula too. He’d make a great villain for the next James Bond movie. Never mind inflation, pipeline issues, trucker strikes, price gouging, profiteering by oil companies and so on. It’s the Russians who are responsible for this!

Another example of the Bogeyman in literature can be found in George Orwell’s 1984, a book many of us forgot about but have dusted off to read again, especially in light of the DHS recently standing up to the Disinformation Board A.K.A. The Ministry Of Truth.

The bogeyman of that novel was Goldstein, a mystical figure who was responsible for all of the terror and misery in Oceania. Spoiler alert, Goldstein never actually existed, he was made up by the ruling party as a blame line for a failed, totalitarian society.

Failed foreign policy (Afghanistan), rampid inflation, violations of constitutional rights, evidence of corruption (as seen on a certain laptop), voter fraud. Whenever the government or politicians cause a problem or break the law, the find a bogeyman to blame it on.

Shift the focus to fake Russian political influence in the 2016 election (the damn Russians again!)  To the January 2020 “INSURRECTION” as the most egregious act of the new millennium! That’s who to blame!

I know I pulled the pin on the Dystopian hand grenade and flung it at the reader. I would like to end by saying that, we are not there yet. Not even close. We’re still Americans who enjoy freedom in all aspects of our lives. The fact that I can write this article, and have it published shows we can still articulate criticism and dissent with no fear of retaliation.

But, as once stated, the price of freedom is eternal vigilance. Don’t let it be taken away by those who will try to leverage the monster hiding in your closet in exchange for it.