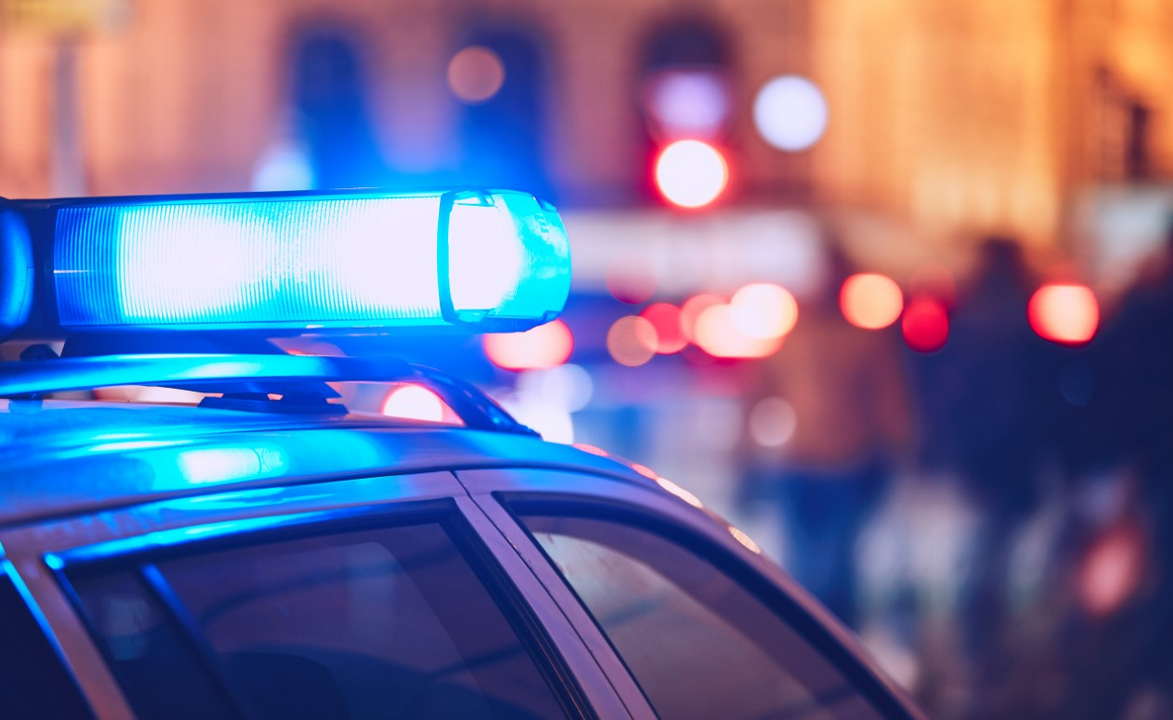 Members of the first responder community, have a mission to protect and serve the lives of those who are placed in harm’s way. The immeasurable pressure to remain composed and diplomatic in moments of extreme stress can be too difficult for the average person to bear.

Law enforcement is a career far more complex than most people understand. It’s a job that mandates the LEO to serve in the center of other people’s crises – fights, domestic violence, shootings, fatal car accidents, oftentimes putting their own lives at risk. Decisions are often made in a split second and under highly intense situations.  Such stress has consequences, and unfortunately, police officers are no less immune to substance abuse than the rest of society, as they seek to cope with the effects.

At the end of shift, police officers go come home to their friends and family, many LEOs carrying the weight of the day on their shoulders. With nearly 900,000 sworn officers in the United States, approximately 34 percent suffer symptoms associated with PTS and SUD. PTS among police officers and other law enforcement members can be triggered by key traumatizing events while on duty such as a shootout, a child’s death, or domestic assault. For others, it can be a combination of repetitive events with the stress of demanding calls. The added pressure of police scandals and a negative spin from the media leads to pressure that can ultimately break even the toughest police officer.

“Today, there is a damaging narrative that has emerged, in which law enforcement officers – whether federal, state, local, or tribal – are seen not as protectors but as bullies,” stated Eric Monahan*, Chief Wellness Officer of XX PD.  “This new level of public scrutiny, distrust, and negative public opinion, added to an already inherently stressful job, increases the risks to officer wellness. These rigors of the job, combined with the potential for PTS, contribute to increased cases in substance abuse.”

Monahan has seen first-hand the effects of the job on an LEO and their families. “My father used to come home and drink a case of beer every night after shift. I never realized it was the comfort in the numbness that he sought until I became a cop myself.”

Law enforcement is a job that requires you to be combat-ready while maintaining the capacity to serve as a counselor, priest, lawyer, or social worker all at once. Police officers and other law enforcement are often unwilling to seek help, fearing it will jeopardize their jobs or make them look weak. Or even deeper, many of the treatment programs or groups put them in the company of others who they may have dealt with in the past, putting them in an unsafe environment.

“Once I realized I had a problem and was able to speak with it without any fear – namely because I had already lost everything outside the job – it was as if an entirely new world was open to me. I wanted others to know that there was a light at the end of that darkness; that we didn’t have to be afraid to admit our faults. To admit we needed help.”

There is a stigma in law enforcement that creates a barrier to seeking help for emotional or behavioral health issues. “The sixth floor doesn’t ask questions, as long as the job is getting done.”

Cultural changes in law enforcement start from the top down. Leaders must work to create a culture of acceptance around promoting officer mental wellness and resiliency and accessing mental healthcare services.  Agencies must embrace a preventive maintenance approach to the health and wellness of officers.

Police officer wellness programs began appearing in the 1980s. The awareness, implementation, and importance of critical incident debriefing were becoming more prevalent in smaller agencies throughout the country. The agencies which instituted such programs became examples of how other agencies should manage and care for their officers. While many agencies are seeking to develop these programs, most departments still lack a system to monitor or encourage police officer wellness.

“It’s refreshing to see the progress agencies have made as it relates to addressing officer wellness issues,” recalls Monahan. “But there’s still so much room for improvement. Some of these programs prove to be more of a facade rather than being effective at providing help. The programs need to be proactive – otherwise, it can be too late. It doesn’t take formal training to be an empathetic listener. Simply being a touchstone for a peer could mean the difference between life and death…literally.”

As agencies continue to understand and develop programs, to ensure the health and wellness of their officers, treatment is still a viable option for police officers experiencing addiction and PTS outside their four walls. Treatment centers across the country, like Warriors Heart, offer comprehensive services catering to the specific needs of law enforcement professionals, providing various levels of care, including inpatient and outpatient treatment and support groups.

Police officers’ schedules can be grueling; often working rotating and overtime shifts, making it difficult to seek treatment. Warriors Heart provides a variety of channels where law enforcement officers can safely seek and receive help while maintaining the anonymity their job requires. From their inpatient care facility to virtual meetings, treatment is literally a click away.

“The recent demand on first responders’ schedules takes its toll, and leaves officers exhausted and feeling lost,” explains Tom Spooner, Co-Founder of Warriors Heart. “Our virtual meetings have provided an outlet for those who need to feel safe and understood. We have LEO who will call from their squad cars during a shift, just to feel less alone.”

At Warriors Heart, Warriors in every walk of life are welcome, offering a variety of treatments for those undergoing the damaging effects of PTSD as well as chemical dependency. For those who have fought battles to defend our country and our citizens, fighting the battle against addiction and depression doesn’t need to be done alone.