HomeLaw EnforcementSifting Through the Media Bias: A Cop’s Perspective on Using Social Workers 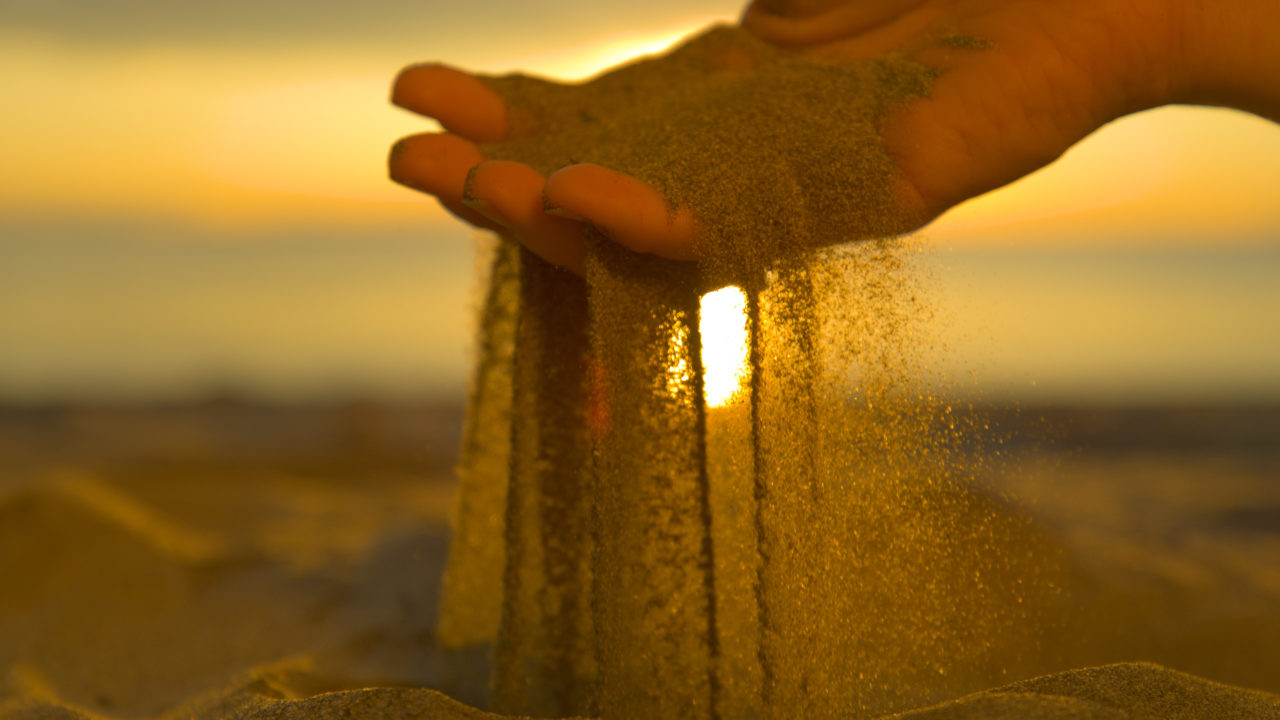 In one form or another, police reform has been occurring all across the country. Some states have instituted drastic changes that emboldened the criminal element of their major cities such as Chicago, Portland, Seattle, and others. One of the police reforms was having social workers accompany police officers or assigning social workers to police departments. The NYPD is one of the police departments that has implemented a city-wide pilot program that kept police officers from responding to mental health calls in parts of Manhattan. This all sounds great on paper. Here are the facts.

I read an article by Nicole Johnson and Lauren Cook of ABC local news 10. The following is a paragraph:

“Police responses to some calls in the city have escalated to violence or even death, including the shooting deaths of Miguel Richards, Susan Muller, and Deborah Danner. All of them suffered from mental illness and were shot by NYPD officers during encounters inside their homes.

De Blasio said the COVID pandemic has made the importance of mental health—and how emergency calls are addressed—clearer than ever. “If a family is in crisis, and it’s not a situation involving violence, we are going to send civilians to address those calls.”

Let’s look at each of those names and get the facts. Let’s start with Miguel Richards, police were called and were allowed inside the apartment that Miguel resided in. Police reported that Miguel had a knife in his left hand and his right hand behind him. They repeatedly told him to drop the knife. A team of backup officers arrived with a stun gun. An officer noticed a gun that Miguel was trying to conceal behind his back. Miguel then raised the gun and pointed it at the officers. Officers opened fire. To me, this looks like a classic suicide by cop. An extremely dangerous situation. This was all caught on bodycam.

Susan Muller, police fatally shot her after she called 911 and then lunged at officers with a 10-inch knife. The NYPD reported they did not know why she lunged at the officers with a knife but there have been repeated 911 calls in the past to her residence.

Deborah Danner, NYPD responded for an emotionally disturbed person (EDP) in a 7th-floor apartment. Sgt Hugh Barry testified that when he arrived at the apartment, Danner was on her bed angrily cutting up the paper with scissors. He said he tried to persuade her to come out to see a medic but she refused, slamming the scissors down on a nightstand and standing just outside the door.

That’s when Barry said she ran back into her room and grabbed a baseball bat. “She was too fast for me,” Barry said. “The last thing I want was for her to go into the room and get the scissors.” Barry said he drew his gun and pleaded with her to drop the bat, but she stepped toward him. “I just see the bat swinging and that’s when I fired,” he said. “I’m looking at this bat that can crack me in the head and kill me.” That’s when he opened fire, killing Danner.

Before I get messages about how it was “just a bat.” Sgt Michael Chesna, who was killed in Weymouth, Massachusetts by an EDP who committed various crimes. The EDP threw a rock at Sgt Chesna’s head knocking him out. The EDP then went up Sgt Chesna, grabbed his service weapon, and shot him repeatedly at point-blank range. The EDP then killed an elderly lady who just happened to be standing outside of her home and witnessed the carnage.

In the italicized quote above, the reporter used those three names as an example. I feel those are poor examples. Not only did the reporter not give all of the facts, but made it seem that they were all non-violent encounters. Would a social worker present change the circumstance? Or would sending unarmed social workers only and not police to each of those situations result in a different outcome?

At my police department, I began a program in which a social worker is assigned to our unit once a week. They are a great resource to have. I go around my city addressing the mental health needs of individuals and families who do not know what is available for them. It has been successful so far to help bridge that gap between law enforcement and mental health. It makes it much easier to navigate the mental health world. I’ve been able to navigate families through the mental health system and it also made me realize how broken that system is.

Here is a misconception that most people believe. The social worker will de-escalate an already volatile situation. This is an extremely difficult task. At times, an EDP is so far gone, that some sort of Use of Force, will occur. In the end, it is also about the preservation of life. When an EDP is suicidal, they are also potentially homicidal in order to get the police to shoot them. But again, these are extreme cases, and most times, these incidents are resolved peacefully by the police officer.

In the world of 80% of cops are just there to collect a paycheck and 20% are actually doing the job. It’s that 20% that have the gift of gab that can get the most hardened criminal or EDP to comply easily. The 20% are reasonable, they care, they apply the tradecraft to their everyday life. The 20% can diffuse a situation by merely showing up, taking charge, and talking it out with the individual. Some of the best cops I know are ones that are able to resolve 99% of situations peacefully. A social worker was not there to “de-escalate.” It was done by officers who understand human nature and apply it to their daily patrols.

Having social workers attached to police departments is a positive change. It is another tool for us to use to address society’s issues. It shouldn’t be left to police officers to wear multiple hats throughout the course of their duties. It’s hard enough as it is. Now add the mental health issues around the country, it has been extremely taxing on police departments in terms of man-hours it takes.