HomeLaw EnforcementThose Who Embrace Their Primal Instinct: The Hybrid Wolf 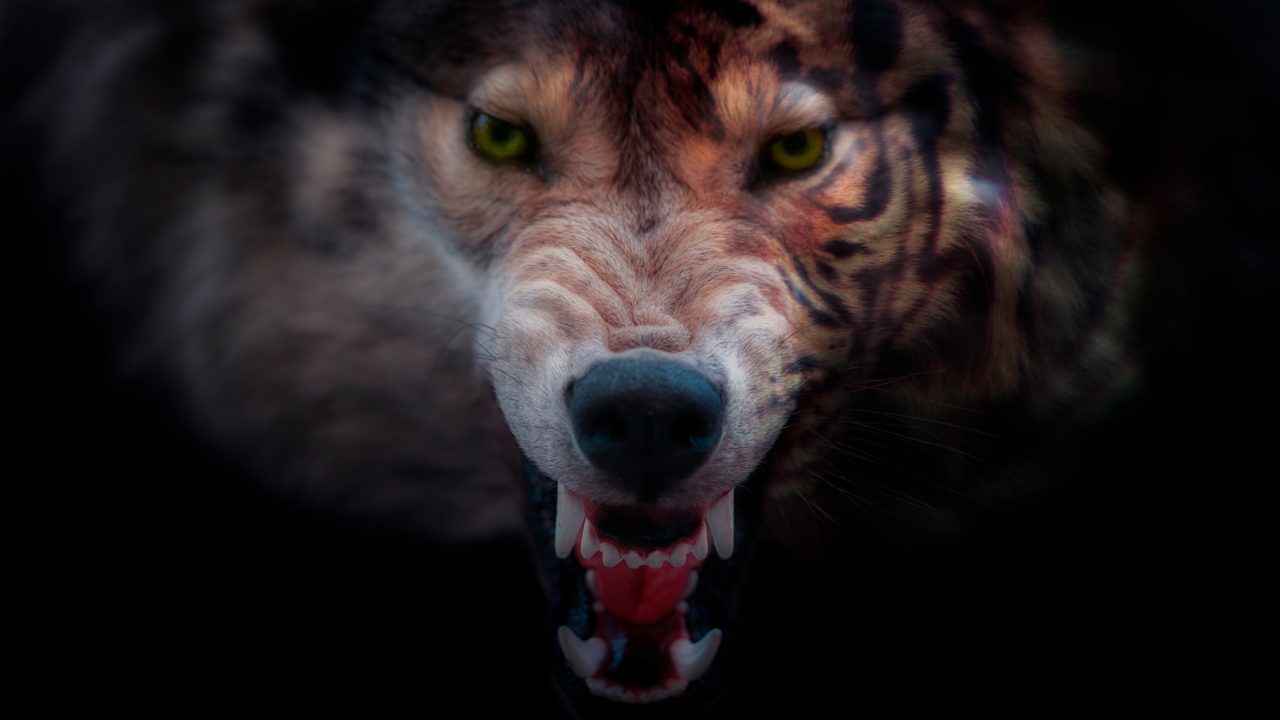 I’ve been asked repeatedly to discuss my philosophy of the Hybrid Wolf. I’m going to expand on my previous article A Predator hunting Predators that I wrote for Havok Journal in June of 2020. Let me start by saying that LTC Grossman ignited a conversation within the law enforcement community about the sheepdog mentality. I agreed with most of what he has written about the topic. I feel there should be a further conversation about a type of police officer that is always overlooked. The Hybrid Wolf police officer.

What are police officers, military members, and others with a sheepdog mentality? LTC Grossman describes them as the protectors of the flock from the wolves by combining elements from both sheep and the wolf. They are empathetic towards others, yet they understand violence and aggression. Most importantly, they know how to use their aggression to protect others.

Someone with a sheepdog mentality is not out roaming the streets looking for the wolves. If they are police officers, they respond to calls, protect those when needed, and are tied to the radio. Proactive police work is not at the forefront. If an emergency arises, they run towards the sound of gunfire. They do what’s needed to be done to save lives. You see them all the time. Sitting at a traffic post, engaging with the community when told to do so, doing just enough to arrest if needed.

Heraclitus once said, “Out of every one hundred men, ten shouldn’t even be there, eighty are just targets, nine are the real fighters, and we are lucky to have them, for they make the battle. Ah, but the one, one is a warrior, and he will bring the others back.” Now let’s break this down even further. Let’s use his quote in terms of a police department. In a police department of one hundred officers, I agree that ten shouldn’t even be there. They are your sheep. They are just there to collect a paycheck and health insurance. They did not realize what they were getting into when signing the dotted line. The eighty that are just targets, yeah, we all know them. They are window-dressing. They look good in uniform, but their mindset is God-awful. I lump them with the sheep of ten. Nine are real fighters, and they are your sheepdogs. They train, they know that danger lurks, they are proficient in their respective disciplines, and they are more than window-dressing.

Now the one, yes, the one is the Hybrid Wolf. That officer has truly embraced their primal instinct, their willingness to make the ultimate sacrifice so that others can go home. This officer puts the mission first. This officer is the hunter. This officer seeks out the wolf. This officer does not wait for the crisis to happen. This officer prevents the active shooter, the terrorist attack, the gang shootout, or the homicidal maniac hell-bent on killing.

This officer is in tune with their wolf traits. “If you wish to control others, you must control yourself,” Miyamoto Musashi once said. The officer, who is the hybrid wolf, knows this very well. The officer has that predatory instinct under control. Jordan Peterson once said, “A harmless man is not a good man. A good man is a very dangerous man who has that under voluntary control.” I had retired US Army Special Forces and Delta Force Operator Kyle Lamb on my podcast recently. He told me a story of a police recruit training video.

The recruiting video showed a cop face painting and playing with water balloons at the park. A second video showed a cop getting ready for their tour of duty. Strapping on their vest, loading their firearm, and getting ready for their shift. The police leadership did not like the second video. They felt it was a “little bit tough,” whatever that means. Kyle asked, what kind of cop do you want on your police force? Do you want the cop who trains, who is proficient, who is ready to inflict violence on those who want to hurt, kill, and/or destroy our way of life? Or do you want a cop who only does the face painting but does not understand the other part of the job? The real police work. Where the officer has to be out there, constantly scanning, hunting for the wolf. The part that counts.

One thing I want to make absolutely clear, the Hybrid Wolf cop, a military member, is not this out-of-control individual. In fact, they are in complete control of their instincts and are able to channel their wolf side for the betterment of society. They are not your cops who end up on the evening news for excessive force. They actually mock those officers because they knew that officer didn’t have any control from the start.

A hybrid wolf officer understands that aggression is a gift. It is a survival instinct that they have embraced and train it. The wolf, when it strikes, strikes with intensity and furiousness. Most police officers do not know what to do with that type of aggression. A hybrid wolf knows that aggression and responds in kind.

When cop killers are interviewed in prison and get asked why did they kill the police officer, most of their answers are because they knew they could. I know cops across the country, who are Hybrid Wolves, and they tell me all the time. There is only one reason why some of their fellow officers weren’t killed in certain situations. It’s because the bad guy decided not to.

The hybrid wolf cop, military member, firefighter, and any other warrior represents a very small percentage. They are out there but not seen. This is because they prefer to operate in the shadows. They get frustrated by their fellow warriors who do not get their mentality. They are out there hunting, combing the world for the beast that they know. It’s a beast they understand because, at one point, they decided to keep it under voluntary control.