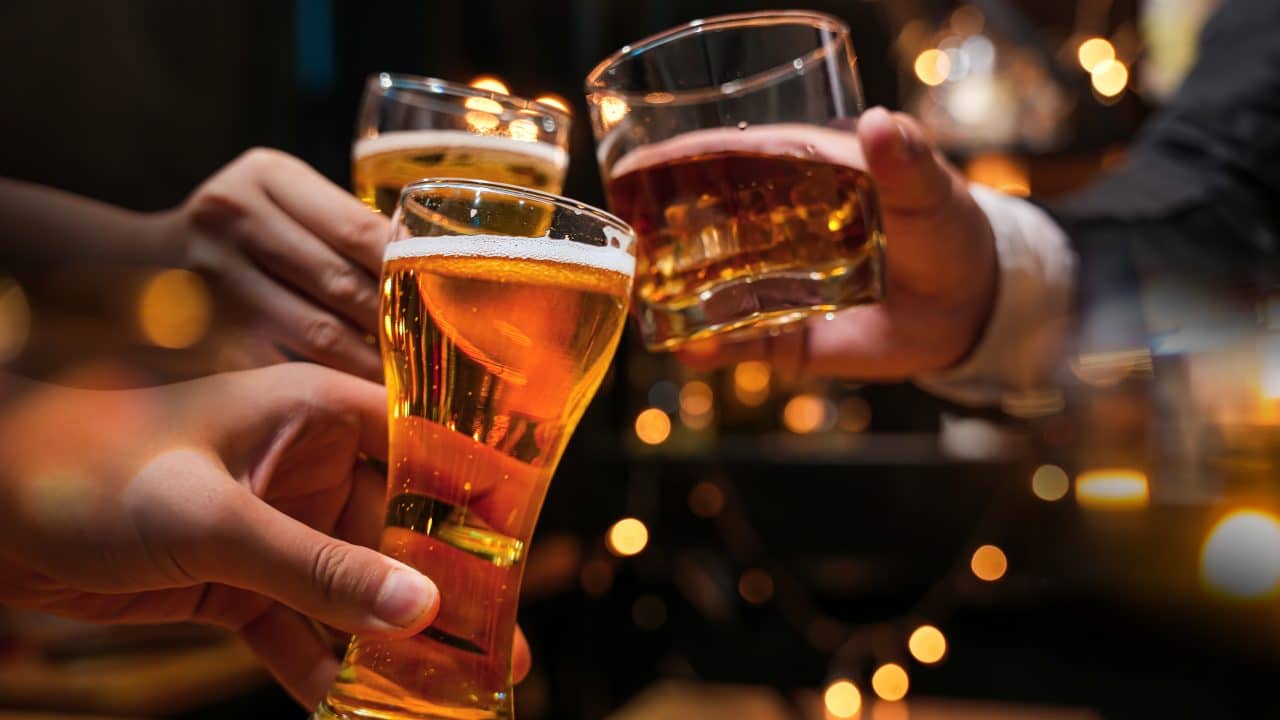 I lay awake, thinking about it, as I drifted into slumber my dreams filled with its embrace, its sweet nectar. I would leave it behind only to find myself on my knees as if I were a lost man who arrived at a desert oasis. I lived in its warm embrace for years. I was a lost child seeking not answers, but distractions. I lived in its haze until adulthood, far longer than I ever should have.

The hardest challenge of my life was not RIP, it was not jumping from planes, leaving home, being shot at, or training cycles, but giving up its haze, its embrace. It was looking back with clear eyes and seeing the destruction. It was accepting that I was the storm. I had destroyed the world around me. It was saying I was sorry, admitting things unknown to others. I sit here now, and for those who never received it, to those thrown far from sight as I tore through, I am sorry.

I was lost. I wanted nothing more than to forget, to ignore, to pretend. The hardest challenge in my life was giving up its embrace. It was accepting my life and my actions, and it was being a man.