HomeLaw EnforcementThe Public is the Police… the Police are the Public 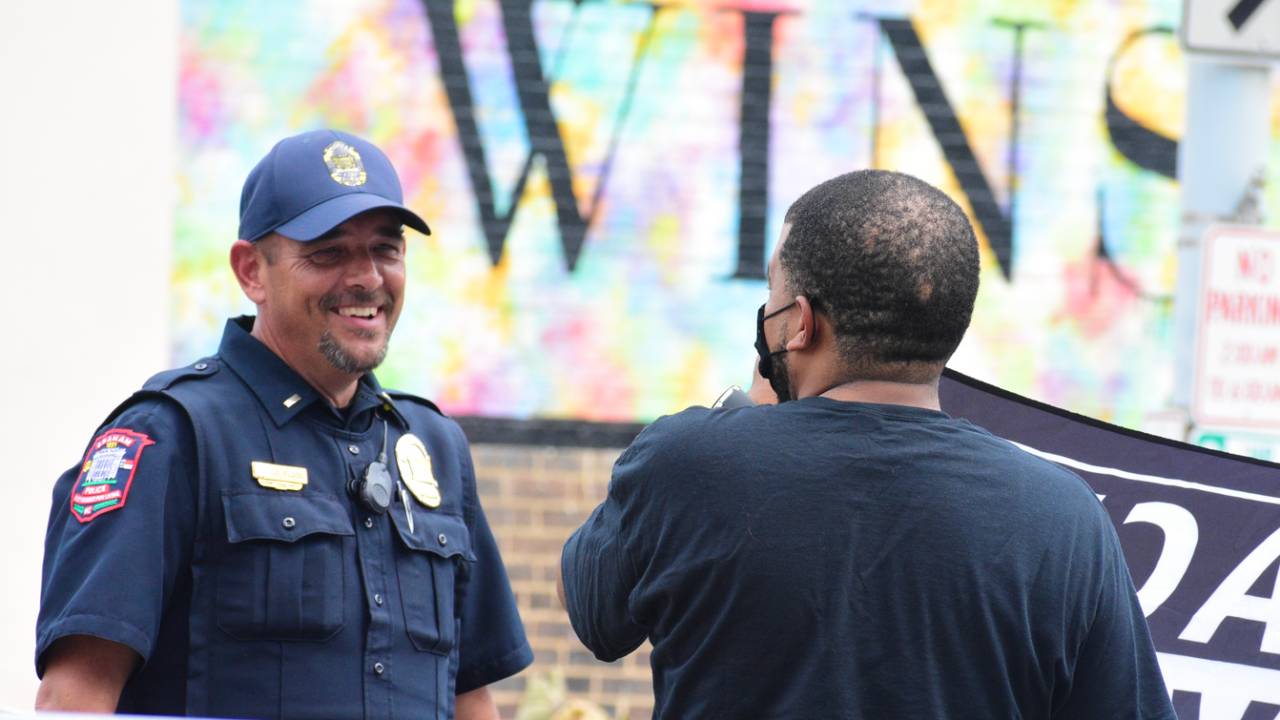 Principle number 7 in Sir Robert Peele’s Policing Principles, who is known as the father of modern policing, states to maintain at all times a relationship with the public that gives reality to the historic tradition that the police are the public and that the public is the police. The police are members of the public who are paid to give full-time attention to duties which are incumbent on every citizen in the interests of community welfare and existence.

He wrote 9 principles of policing in 1829 when he was with the London Metropolitan Police. His principles are still used today. Several police departments across the United States have adopted those principles as their core beliefs/mission statement. Here is the link.

In this day of social media, constant bombardment of news, political agendas, and certain groups, it makes it nearly impossible to have a productive conversation with any police department. Usually, it is met with hostility and us vs. them mentality. This kind of mentality is a detriment to the common good of the community.

Technology has already assisted law enforcement to engage with the public. Police Facebook pages, Instagram, Snapchat, and various other social media platforms have enabled the police to engage with their communities. Residents of the respective communities can speak directly with the command staff with social media. Police departments have become more accessible and transparent as a result. Citizens have posted law enforcement officers buy meals for homeless people, assist a motorist with changing a tire and hundreds of other positive interactions with the police.

The flip side of this is the not so pleasant videos or posts. Some of these videos that we see are truly disturbing to all officers who wear the badge but also many of those videos do not give the full story. I have been recorded in the past, not because I was acting out of character or being a complete asshole. I was being taped in an attempt to get a rise out of me. I was taped so the person who was taping me can get me in an “aha” moment to show my negative reaction to whatever situation I am put in. Many other colleagues of mine have also been subject to the same treatment.

The public is the police and the police are the public. Both have to work together to keep their respective communities safe. Both can’t have us vs. them approach. There needs to be an open dialogue between the police and the public. How are we supposed to work together if the mentality of us vs them is out there? How are we supposed to have open dialogue and transparency when certain groups are out there to destroy what we, as a nation, have?