HomeLaw EnforcementThe Half Measure Mindset Has No Place in Police Work 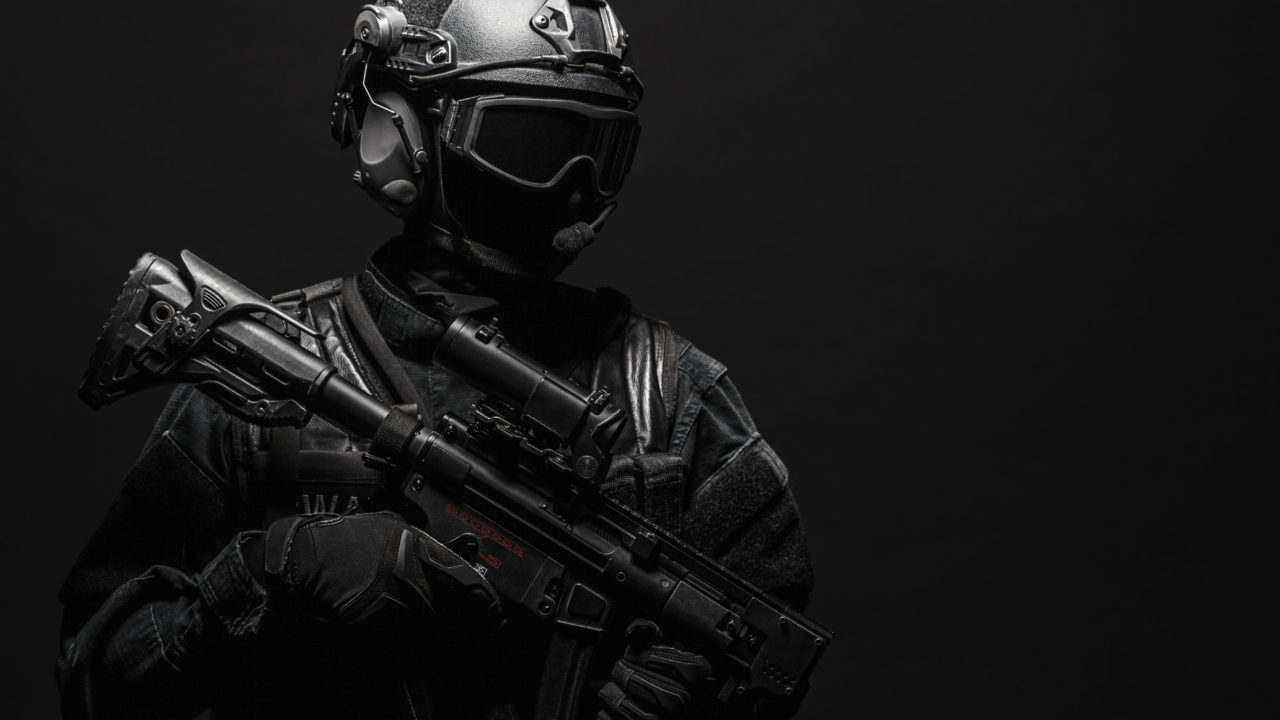 It seems that these days, police officers everywhere are rated by stats. How many cars have they pulled over? How many citations? How many arrests? The list goes on and on. Police departments start looking more and more like a business rather than a public service. Generating revenue for states, cities, and towns rather than policing the community.

This causes officers to have a half-measure mindset. A half-measure mindset, to me, is doing just enough to get by. Writing enough citations so the officer doesn’t get called to the carpet. Getting enough arrests where the officer is not on the command staff’s radar. Ok, so this is going to be another frank discussion that may hurt some feelings, but hey, it needs to be said.

Over 10 years ago, I worked for a PD that monitored the state’s transit system. I was assigned to the plainclothes anti-crime unit. Now, being in plain clothes was quite amusing to people watch. My lord, the things I’ve seen people do in the transit system. Let’s put it this way, I wouldn’t sit on any seats, I wouldn’t hold on to any poles or railings unless I was in MOPP level 4. For the non-military reader, Mission Oriented Protective Posture (MOPP) level 4 is protective gear for a toxic environment. Environments like radioactive, chemical, biological, and even nuclear. MOPP level 4 has you covered. So, you can imagine how I feel about the transit system in this country and the world.

Alright back to my story, I was sitting on the bench, kind of resting my head back against the billboard, pretending to be “out of it.” I notice 3 individuals walk down to the platform and they were openly talking about making a drug deal. I discreetly signaled to my fellow plainclothes officers to move closer. We all got on the train. I told one of them what happened and came up with a game plan.

So long story short, we observed the drug exchange for money, we arrested all parties involved, job well done by all. A few days later, I was questioned by my supervisor as to why my smoking citation numbers are down.

I look at him and ask, “Are you serious?” In my mind, I knew it wasn’t coming from him but the command staff on the second floor. Instead of doing what I’m supposed to as an undercover officer in the transit system, I was told to write more citations. In the end, to be a revenue generator for the transit system.

I hated it, I decided to go back to uniform patrol. Don’t get me wrong, looking at officer productivity is important. A chief or commander can tell who their workers are and who their slackers are. You tell me, what’s better, an officer who arrests bad guys, protects and serves, issues citations when necessary vs. an officer whose sole concern is the number of tickets they issued.

I’m not saying police departments are forcing quotas because that is illegal, and I hope in this day and age no department is doing quotas. Some, or perhaps most, departments are rating their officers based on numbers–not on quality policing but quantity. Believe me, I can pull over 3 cars and one of them would have a driver who is a complete asshole and gets a ticket.

Now you have some officers running around just trying to keep their “numbers” up and not looking at the big picture. For example, a person gets pulled over for a red-light violation. The officer issues the citation and lets the driver go. However, the officer misses several important details: 1) the person is sweating when it is winter, 2) the person never looks at the officer, 3) or the person keeps looking at their center console as if they are hiding something in there. All of the behavioral cues were missed because the officer was only thinking about the next ticket, to stay off the radar. This is a half-measure mindset and is developing officers concerning themselves with “numbers” rather than quality policing.

Now, the officers who come with the full measure warrior mindset do not strive well in those environments. These officers are your true workers in those departments. They are outside-the-box thinkers. They solve crimes, they engage with the community, they do far more for the department than the command staff truly knows. They don’t ask for recognition, just the ability to do police work without the cloud of “numbers” hanging over their heads. These cops are a full measure, they come with first, second, and third-order effects in a community. The half-measure officers do not mesh well with these officers. While the half-measure officers worry about their numbers, the full measure cops are working on preventing crime.

Full measure officers always joke and poke fun at the half measure officers. “Yeah, you write a ticket for an expired sticker but never mind the dead person in the backseat of the car.” If you are reading this, and you are a cop, you’ve probably already thought of several fellow officers who fit this type of cop.

This type of policing is not good for the community. It causes hard-working officers to concern themselves with numbers rather than the quality of life issues in their city or town. The community doesn’t need a half measure cop. The community needs the officer who is the full measure, the one who has a warrior mindset, the one who cares.

This first appeared in The Havok Journal on December 15, 2020.