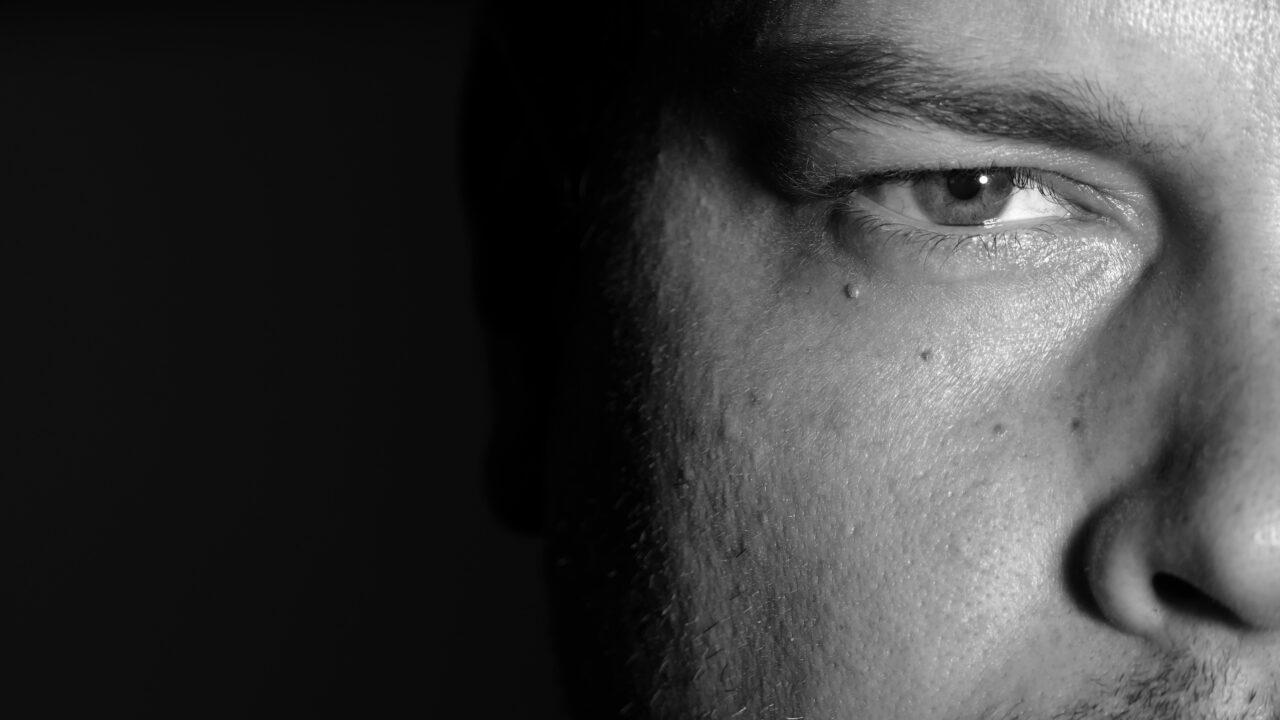 Why are you always intense?

Why are you always mean?

Why are you always angry?

These and many other questions and statements civilians have said and asked.

When you look at my face, you see the intensity. But what you don’t know about is the SWAT operation I just took part in to capture a dangerous child sex predator. What you don’t see is how I nearly pulled the trigger because the predator decided to reach for his Glock 9mm sitting on his bed as I made entry. He then suddenly stopped and raised his hands.

When you look at my face you see meanness. What you don’t know is what I’ve seen and felt are the realities of the world that I’ve shouldered for decades. You don’t see the years of experiencing one tragedy after another, which are now visible on my face and can no longer hide.

As a young adult, my innocence was stripped from me when I went to war. A part of me has never left that fight. A part of me will always be there. As a cop, I have witnessed car crashes, stabbings, homicides, shooting victims, children who have been sexually abused, a failing system that doesn’t work the way it should because of the stakeholders not allowing it to work.

I have performed CPR in attempts to save lives only to have that life get taken away.

When you look at my face you see anger. What you don’t know is the emotional weight I take on watching children get taken from their homes. Anger is there because of the failed parents I run into day in and day out. They use their children as leverage. They abuse their children.  I know it’s for the best, but the feeling is still there. The anger is from having to tell a parent their addicted child is now dead. The young die too soon.

When you say, “You look like you’ve been through hell,” what you don’t know is that I carry with me every call, every scream, every explosion, every SWAT callout, and every mission at war. It is from years of navigating the tragedies of the world, so my country doesn’t have to.

My core beliefs of Honor, Self-Less Service, Integrity, Courage, Discipline are more than just words. They are part of the shield I carry to protect the innocents from the horrors buried deep in my face.

For the combat veteran and police officer, my face of burden is a gift to my country. Civilians cannot fathom this weight. This face is my love for humanity, this face doesn’t smile easily because of what tomorrow may bring.