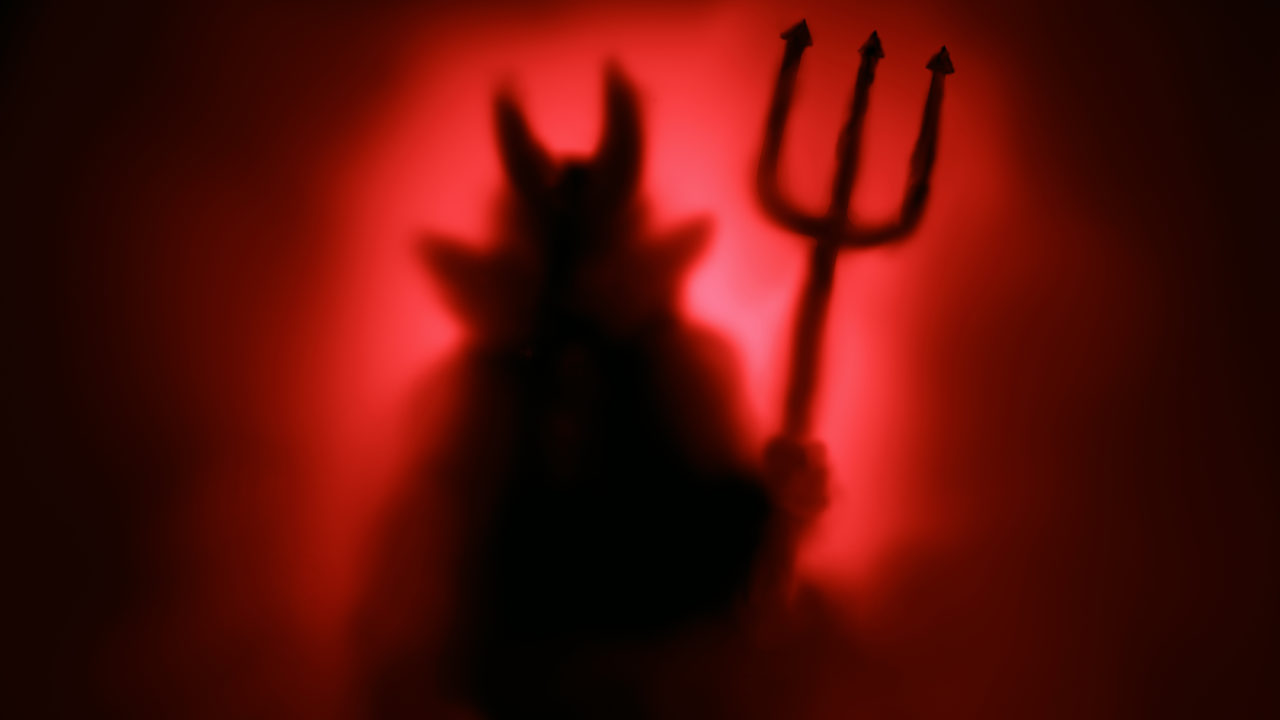 A police officer approaches a male subject. After numerous 911 calls regarding him, the officer engages the male in conversation and through the course of the officer’s investigation, learns that the male subject is wanted for numerous violent felonies. Another officer arrives as back up and both officers attempt to arrest the individual. A violent struggle ensues, the officers yell out “drop the weapon, drop the weapon!”

Moments later, a shot rings out. The male subject is lying on the ground and the officers are standing over him. Immediately after the incident, rioting erupts, politicians condemn the actions of the officers, the officers are put on trial by the public before the incident is fully investigated. Cell phone videos are posted all over Facebook, Instagram, Twitter, Snapchat, etc.

I have been in this profession for over a decade and talked to more seasoned officers, this is the worst they have seen it. Some of these “old-timers” were around during the LA riots and other major events that re-shaped this country. Even in the mid-90s and early 2000s, police officers were respected.

Over the past decade, I have seen this slow, subtle, systematic dismantling of humanity. Some extremely violent offenders have been let out of jail at an alarming rate. Liberal judges, lawyers, politicians, policymakers, lawmakers, either do not see the evil they are releasing or are complicit in its release. Yes, I said EVIL. Some are extremely evil. Child molesters, rapists, child abusers, murderers, frequent violent offenders, and others are given leeway. They are given break, after break, after break. I’m not talking about traffic offenders or your every-day petty criminal that couldn’t hurt a fly even if they tried. I’m talking about really bad people.

The sex offender registry in my neck of the woods, a few years ago created this policy where if an offender wants to be re-classified, the offender can apply for an appeal. When that offender applies, they are then removed from the registry and placed in an unclassified status. This means they are no longer in the registry and members of the public will not know who a sex offender in their neighborhood is.

An evil person loves to see these types of laws and policies pass. They will, and I have seen it, use it to their advantage. Someone who means to do evil will find loopholes in the laws in an attempt to victimize society.

A few months ago, there was a large operation where we targeted a large gang in the city. This gang has been involved in shootings, drug dealing, assaults, turf wars, etc. The individual my team was asked to apprehend was a gang enforcer. He was responsible for numerous shootings. He was allowed to be released from prison due to COVID-19. He was also monitored by GPS bracelet. Being monitored did not stop him from targeting people. He still went out to enforce whatever his gang required. When we arrested him, he still had a gun, he still was selling drugs, he was still destroying society.

I remember watching a documentary on the drug issues plaguing Baltimore. Now, this was post-Ferguson. A drug dealer, who sells multi-kilos of Fentanyl and Heroin, said that ever since Baltimore got rid of plainclothes officers, the drug trade became that much easier. Those who mean to do evil will use knee-jerk policies to their advantage.

These situations remind me of the movie Devil’s Advocate with Keanu Reeves and Al Pacino. Al Pacino plays the devil and Keanu is his son. They were both lawyers and the devil wanted to release as many evil people as he could to turn the world into Hell.

What I’ve seen over the years is less and less need or want for people to take personal responsibility for their actions. Society has created this “Us vs Them” mentality. It was manifested by our leaders. A false narrative has been written to undermine the very fabric of law and order. The Devil has convinced the world He doesn’t exist. I watch all these videos, interact with various people from all walks of life, and I see this country headed towards some dark times.

Police have their hands tied to what they can or can’t do. Politicians are creating knee-jerk reaction policies that are enabling the evil in this world to come out of hiding and embed themselves in society. That same evil, call it the Devil, has convinced the world he doesn’t exist.

This first appeared in The Havok Journal on September 1, 2020.