HomeCultureDo You Need Different Friends on Your Social Media Feed? 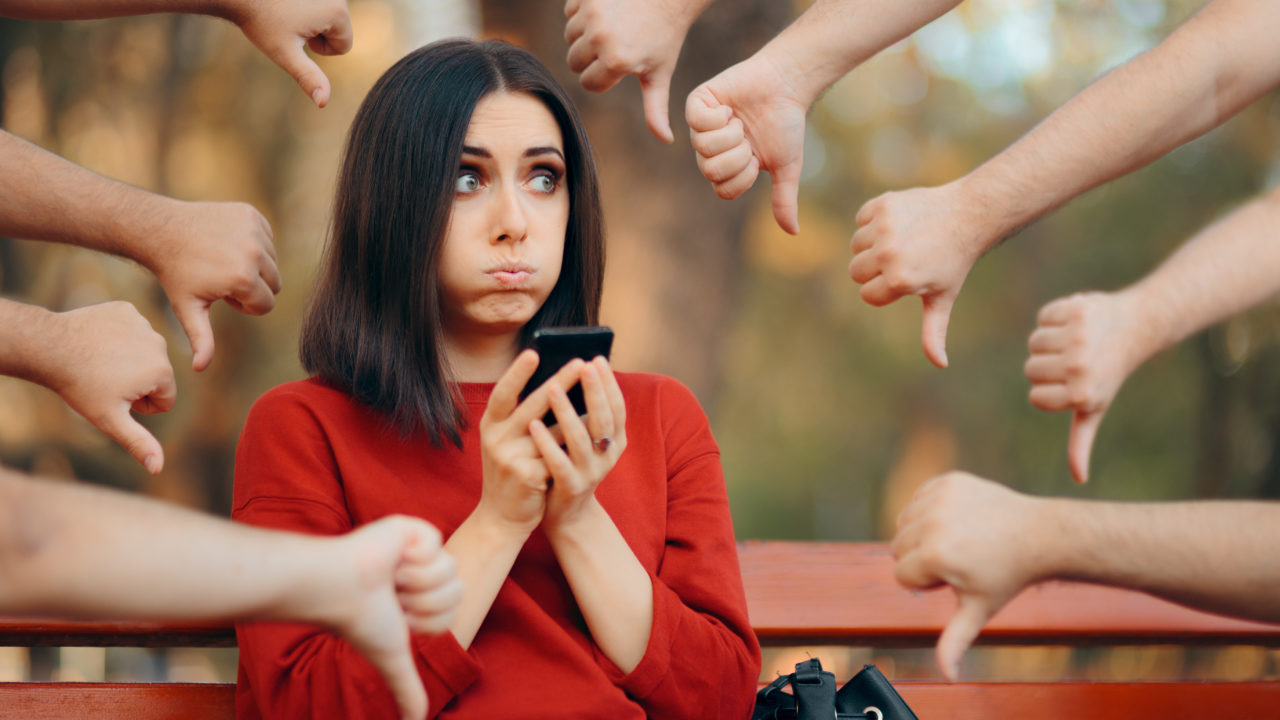 Do You Need Different Friends on Your Social Media Feed?
by Cora Kane

For each and every single one of you that have taken to Facebook and complained about “where is the outrage” over the Nazis, or terrorists, or over this shooting or that bombing, or whatever the latest horrible think that people have done to each other, I ask you, what kind of people do you have on your feed?

Have you totally and completely surrounded yourself by trolls? Simple minded racists? Perhaps all your friends are bots sent only to incite you into fits of rage?

Conversely, if your feed is full of people who were screaming that <insert group of people you don’t like here> are little more than next-door terrorists but deliberately will not decry the actions of those that participated in <incident that supports your political views>, then you need new friends.

And in the middle: if your feed is so saturated in puppies, kittens, and dead silence about the atrocity du jour that you have to point out to everyone else that follows you that there is no outrage, you need new friends.

I will admit that I’ve been looking and I have yet to find one single post from anyone on either my personal or author page that agrees with, supports, or can even think the words ‘Nazi’ or ‘white supremacist’ without suffering from some sort of seizure brought on by moral repulsiveness. And I wasn’t looking to be supportive, I was looking because I wanted to see if there were people bold enough to put that type of crap out for the world to see.

I wanted to know because I grew up in a small town in the South. Not the South you see on TV, but the dying south of the forties and fifties. The South where the roads may be lined with Magnolia trees, but the houses behind them are held together solely by the leftover grime of factories that have long since shut their doors.  The South where racist old men sit decaying on front porches like the mums I buy every year and then promptly forget to water. I’ll even go as far as to admit that there may be members of my own family that may not be as informed as they need to be.  But even they’re on Facebook asking for the removal of these scum from the planet.

Because anyone who thinks they are better simply because of genetics are scum and they deserved to be removed from society. Because despite what the rest of the world may think, or your so-called Facebook friends, hate is hate and doesn’t manifest itself in just one type of person, or color, or even in just one singular idea.

It comes in all shapes, sizes, colors, theories, and notions and if your friends can’t recognize evil for what it is, well, you need new friends. What I am seeing on my feeds, are people who are tearing each other apart over minutiae or attempting to rationalize the violence of one group because of the actions of the other and vice versa. This isn’t an escalating game of slaps.

This is ridiculous. Maybe I do need new friends.

Maybe I need to find more friends who are completely sick of all of it. Friends that I can engage in an actual conversation, who won’t resort to belittling, name-calling, or threats. Friends who can see ugliness and cruelty in any form it chooses to display itself and not make excuses for it. Friends that understand that we are not where we come from or the choices our ancestors made. Friends who don’t practice bigotry.

The fact of the matter is, that in this modern era we still have this mess going on in our backyard. It might be time we all made new friends.

Cora Kane is a horror/thriller writer who currently lives outside of Tampa, Florida with her husband and their children. Her first novel, Briar Lake, has been picked up for publication and was released in 2015. Originally hailing from one of the small towns that surround Ft. Bragg North Carolina, Cora wanted nothing to do with the military lifestyle until her husband swept her off her feet. At a very early age, Cora fell in love with reading and soon thereafter discovered her affinity for writing. This love helped her to excel in school, except when she would get caught reading in algebra. While she can’t count very high, Cora is proud of her role as a military spouse and everything that it encompasses, including its unique challenges. Cora balances her time chasing babies, creating monsters, being an awesome wife, drinking absurd amounts of coffee and writing for The Havok Journal. Cora can be reached at corakane.author@gmail.com.

This article was first published on The Havok Journal in August 2017.