HomeNationPolicing the Police (Part 2): The Eye That Does Not Lie 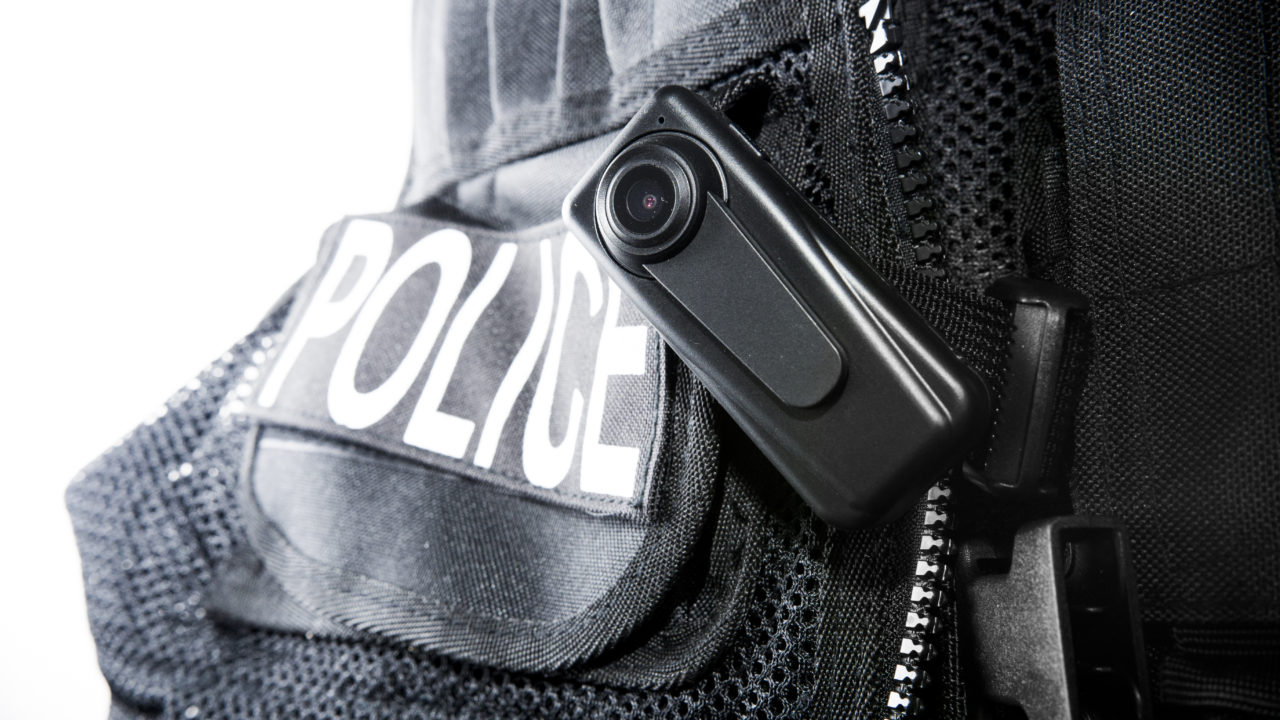 This first appeared in The Havok Journal on August 1, 2014. The topic discussed remains just as relevant today. Part One, written by Leo Jenkins, can be found HERE.

It seems that almost every day we see a story in the news where law enforcement officers have used excessive force, abused their authority, or worse. While the media can take one story and make it sound like an epidemic, there are some areas where we can improve the situation.

Like all things these possible solutions cost money but I think it is time to see them applied on a broader scale. A happier public is a more law-abiding public. Law enforcement officers that document every action on video are less likely to commit violations that exceed the perceived need.

The camera is a check and balance, the silent witness that records. It ensures that the public cannot exaggerate the story, and deters the LEO from getting too aggressive beyond the needs of the situation.

Several years ago in Texas, a dashcam was the final witness to the murder of a county constable who was killed in the line of duty while performing a routine stop. The dashcam provided the evidence to convict the assailant and see justice done.

With the advent of devices like Google Glass, the technology is there to equip and provide constant monitoring of law enforcement activities and interactions with the public be they, innocent bystanders or perpetrators.  And the video does not lie (or at least is less likely to lie), so you have a witness of the event that cannot forget, is not confused, and does not misinterpret.

Privacy concerns have been raised since the recording is always on, whatever the LEO sees the camera is recording. While I have never been in law enforcement, friends have related that there are very few surprises on the job left anymore because they have seen nearly every facet of human behavior from the sublime to the bazaar.

The 4th Amendment protects all citizens from unlawful arrest, search, and seizure. The camera itself is the witness to protect your rights. If the cops bust down your door and catch you in the nude while serving a warrant that is the least of your problems.

One valid question is the storage and use of the video, when does recording start, stop, and is the recording permanent?

The happy medium in my opinion would be something similar to Google Glass with a hard connection to a storage device and battery pack. The size would be no more intrusive than an mp3 player and the glasses can double as sunglasses or protective lenses which are already in use anyway. The officer cannot alter the information stored and turns it in at the end of their shift where it is downloaded, charged, and ready for the next use in a short time.

The cost would not be insignificant but the benefit of increasing trust between the law enforcement community and the population they protect cannot be understated.  It would protect not only the officers, whom the media is always ready to vilify, but it would also protect the public from officers who have become overzealous in the pursuit of what they claim is justice.

Body cameras have only been tried in a few places so there really is not enough data to make a detailed opinion but the data has uniformly been positive in the small sample areas that have happened. Fort Worth Texas officers even went so far as to purchase their own cameras when there were not enough to go around.

Law enforcement unions have balked; part of that is they have a duty to protect their members and it is pretty damn hard to protect someone when there is video evidence that they are wrong and the other part is a concern, minor, in adding more equipment to the officer. But again, with the right equipment, the load added is negligible. I would think the peace of mind would take a load off but I am not a cop.

Who turns the camera on and when is another interesting point of contention. I would prefer that it record constantly and this is another issue. I personally would not want someone monitoring my bathroom visits or other interactions, law enforcement officers are like soldiers, some conversations in the ‘locker room’ do not need to be exposed to the light of day where an innocent and naïve public might be shocked.

But even with that consideration, the officer on duty never knows when to expect something and they may forget to turn it on or worse might deliberately not turn it on and that completely invalidates the process.

The best compromise is for the officer to have a time-out feature in which they can turn off the camera for a short period of time but the camera will automatically turn on again after the elapsed time has passed, sort of like a snooze alarm.  So you can turn it off to go to the bathroom but you don’t have to remember to reactivate it. And if an officer is constantly using the snooze function, there may be other issues going on that need to be addressed.  A camera that is always on answers the age-old question, ‘who watches the watchmen’.

With the power invested into law enforcement by the digital age, the ability of the common citizen to ensure that the guardians of their freedoms and liberties have their best interests at heart is challenging or impossible.

The final question about all this is how much further do we want to go?  A law enforcement officer used a chokehold and EMTs were seen and perceived by bystanders to not adequately perform their duties.  Should EMTs or Firemen have cameras too? Is the video of treatment a HIPAA-protected medical file?  Even if it is, it can still be subpoenaed.

Today everyone has a camera that can take stills or video. We see it all the time. I don’t see that law enforcement body cameras are any different than what is already everywhere anyway as far as privacy is concerned.

In July a family called 911 because their child was threatening suicide. The officer arrived as the son was running away. The son then turned on the officer and the officer shot and killed him. Now the family is screaming for justice. A body cam would have shown what the officer saw and why the officer responded the way he did.

Life is not fair, justice is not always swift, and lawyers muddle the situation to the point that no one understands what happened. The eye that does not lie would solve some of that.