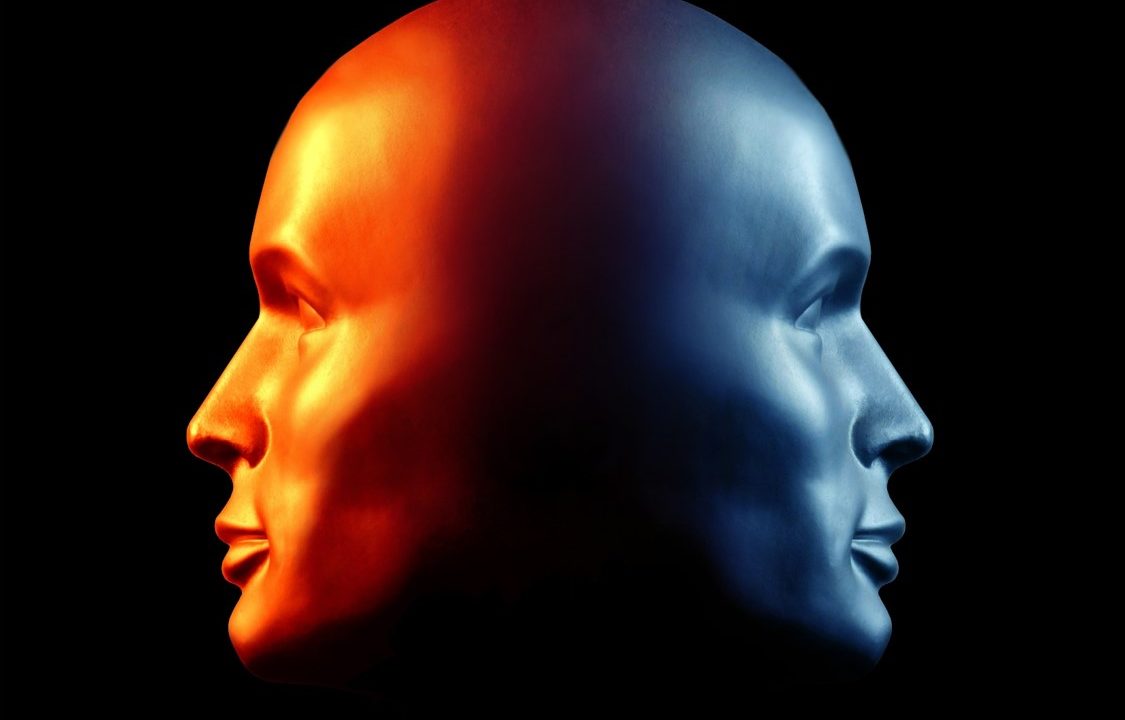 The fact that the murderer posted words to that effect should be grounds for a civil suit naming CNN, FOX, MSNBC, and others culpable in the instigation of racial tension in the nation today. He used their hype to fuel his anger. Would he have done it anyway? We will never know. And his words are admissible as testimony in my book.

The First Amendment allows for the freedom of speech and of the press. The intent of that amendment was to prevent the government from limiting us and the media from holding the government accountable. But there is a trap of power built into the amendment as well.

The press has the power to report and broadcast the news, and it can also stifle what they choose and limit what is said. The press can manipulate the public by not only using slanted descriptions of the events, but by using pejoratives to influence the situation. They also selectively edit the comment threads to their articles to only show the opinions of those who feed the fire.

Two officers of the law were executed and it took the press four hours to say anything but ‘2 NYPD officers’ and even then they only responded with their names.

I don’t have a problem with that.  I prefer this type of unbiased reporting. The issue I have is that the media will use race to suit their story when they chose and there is a perfectly understandable pattern:  if the killer is black, the race will not be mentioned. This is the pattern that is very clear if you look.  This is how the media manipulates the events and this is how they are culpable in the festering hatred that is building in this country.

Are there Law Enforcement Officers who have abused their authority? Yes, there are and each and every instance that I am aware of has been prosecuted. Are all black people criminals? No, they are not and only the media hype and stereotyping, as a result, make it seem that way.

What is the answer? The media including print, video, and audio needs to drop the act.  Report the facts in the proper order they are received, stop giving us your opinion because you cannot remain neutral, and stop emphasizing race because we will never join together as long as the differences continue to be hyped.

We have had enough of the hypocrisy; it is time for the truth.  The only race war in this nation is the one that the media is creating so that they can have something to report on.  It may or may not be real in effect, but the cause is not racism.  The cause is they hype racism instead of facts.

End the lies of omission and hype. It is time to hold the media accountable for their hypocrisy.