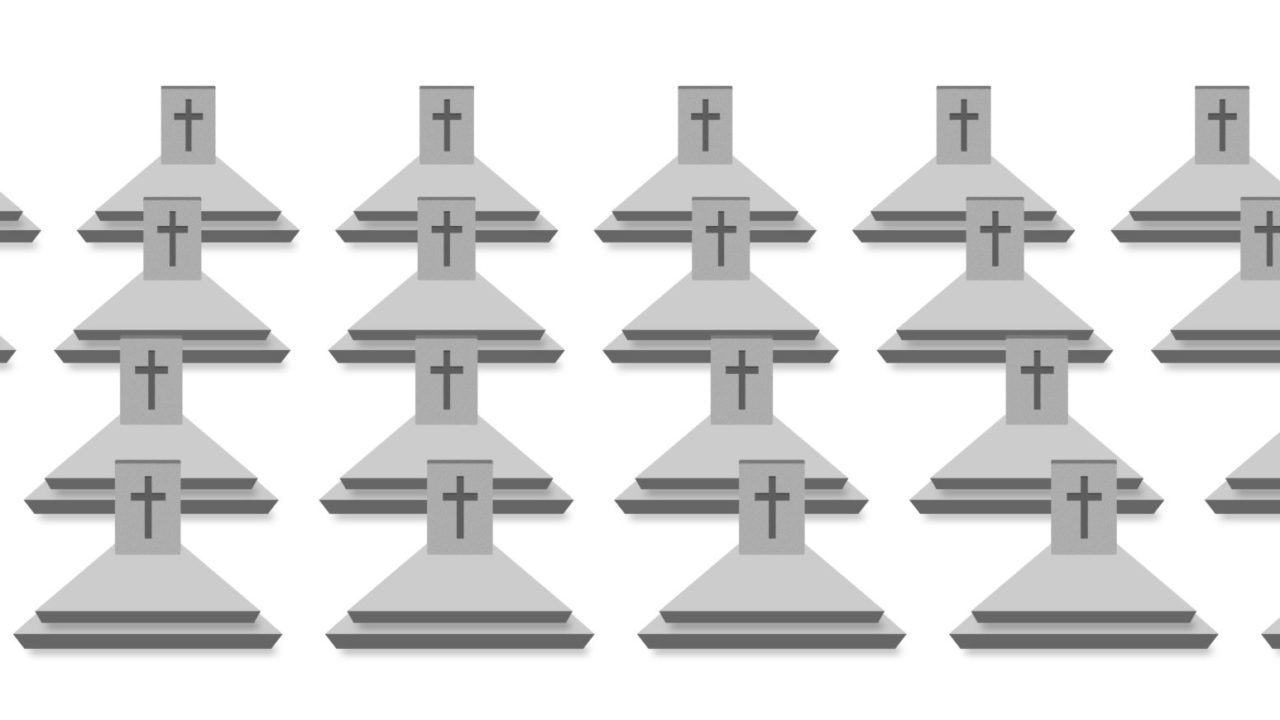 This article first appeared in The Havok Journal on January 19, 2015.

Race has been a hot issue recently. The tragic loss of Eric Garner and Michael Brown and the grand jury decisions sparked national outrage. All this rage over the unfortunate death of two black men pales in comparison to the life that is murdered daily by Planned Parenthood Federation of America (PPFA). And just as the protests and other forms of demonstrations appear to be slowing, this January we “celebrate” 42 years since Roe v. Wade. Yeah! Let’s kill innocent life indiscriminately.

Is abortion really something to cheer about? Destroying lives and acting as though it is a pastime is not something one should celebrate. The largest player in the obliteration of unborn black lives, the PPFA has been incredibly ironic about the Eric Garner and Michael Brown cases.

In early December a year or so ago, PPFA repeatedly put out #blacklivesmatter. Based on their history maybe it should have been #blacklivesequalrevenue. Over the years, the American people have been fooled into believing that PPFA is for family planning. What is family planning? Seems it could be an idea or notion that outlines how to create the best scenario for you and your spouse to bring life into this world. But nothing could be further from the truth. Margaret Sanger, the founder of Planned Parenthood; was a eugenicist who believed in ridding the world of what she believed were lesser humans.

Born into a poor, large Irish catholic family, Margaret Sanger’s mother had 11 children. Although her father was raised catholic, over time he became an atheist. Due to her father’s atheism, what appeared to her as her mother’s misery with giving birth to so many children, and growing up poor; she saw children, poverty, and religion as unhealthy. Even though these beliefs stuck, to her credit, as a young woman she trained as a nurse and worked in poor areas, caring and taking care of young women.

As a young married woman and after a terrible house fire, she moved to New York City. There, her ideals came to fruition. She immediately began to help alleviate what she saw as the suffering of women in poverty-stricken areas of the city. While this may have been noble, the underlying hatred for life was brewing.

She considered herself a voice of women and also believed in population control for certain types of people. She considered herself elite, “…the most urgent problem today is how to limit and discourage the over-fertility of the mentally and physically defective.” She believed in compulsory sterilization of people she felt were “feeble-minded,” “idiots” and “morons.” And she was not alone. The progressive movement was in full force and these ideas were popular.

In 1921, she founded the American Birth Control League, which would eventually become the PPFA. Sanger’s desire to control the population of certain groups was well known and the company she kept felt the same. The early eugenicists like Sanger inspired the Nazis. While there may not be a direct correlation, it is disturbing that anyone of prominence in the U.S. could inspire anyone from such a horrific regime.

In the 1920s – 1040s, her influence was omnipresent and felt throughout the U.S. The call for abortions and destruction of the family unit can be seen in today’s black abortion and single mother rates. Birth control was more about controlling the “unfit” birthrate versus the right of women. This quote from Margaret Sanger notes her racism, “We do not want word to go out that we want to exterminate the Negro population and the minister is the man who can straight out that idea if it ever occurs to any of their more rebellious members.” The Negro Project spawned this hatred. Here she deceived black ministers to spread the word of abortion to sound like the right thing to do.

PPFA is an abortion factory. In 2012, PP performed 327,116 abortions, that is 327,116 lives destroyed all in the name of “women’s rights.” In the black population, an astonishing 40% of all black babies are aborted. And while by law, the $540.6 million of taxpayer money cannot go to abortions; it is laughable to believe that such an organization such as PPFA would not utilize some of the taxpayer-funded monies to destroy lives. If there is a light in all this, the number of abortions has been dropping over the last 20 years. According to the Guttmacher Institute, there have been an estimated 53 million abortions since abortion was legalized in 1973.

The underlying racism of PPFA is evident, according to Protecting Black Life, 79% of all PPFA are within walking distance of black and Hispanic neighborhoods. While PPFA is not directly responsible for the forced sterilization of black females in the South and an estimated 3400 Native American women up to the 1970s, past leaders of PPFA supported sterilization for certain populations. It is also disturbing that the black population is roughly 12%, but has 35% of the abortions in the U.S.

Beyond the race issues deeply rooted in PPFA, there is a reason the abortionists do not want the truth of abortions to be seen. It is a gruesome and disgusting murder. If it is such a freedom-loving thing to do, why has the media not told the stories of women who regret their abortions or show the day to day operations of abortion clinics? Maybe all the abortion fans should take a gander at this http://www.herestheblood.com/.

While I can place the blame on institutions all day, at some point personal responsibility comes into play. The need for instant gratification is on par with our entitled, victimhood society. Sex is not about your gratification, it is about producing children. Even atheists and Darwin lovers have to agree that sex is about procreation and species survival. You must take responsibility for your actions. If you do the thing that makes babies, chances are you are going to make one. It is a shame that people actually can be so dismissive about pregnancy and see abortion like an oil change for a car.

Many might say, that the general feeling in the early 20th Century was along the same line of thinking as Sanger and her compatriots. However, what institutions are still present today with the same overall goals? Only one. Planned Parenthood Federation of America. With the never-ending media coverage of Muslim extremists killing innocent people and with most Americans believing they are barbarians and animals, how are we any better if we slaughter unborn children every day?