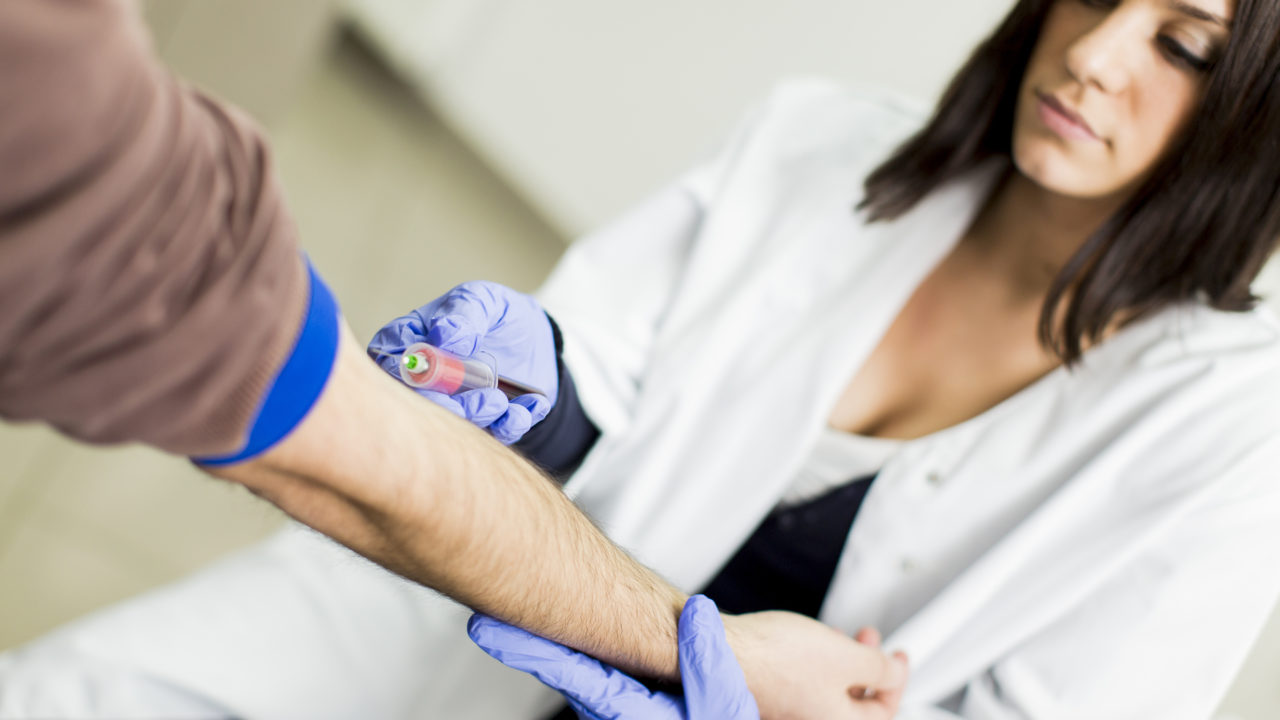 The Nurse Who Wouldn’t Draw (First) Blood
by Kevin Wilson

This article was first appeared in The Havok Journal in September 2017. 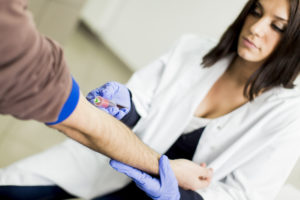 By now, you’ve all likely seen the video of the nurse in Utah who got arrested for refusing to let a cop draw blood from an unconscious patient. Just about everyone and their brother has dissected the video down to the microscopic level, analyzing every last detail trying to find some way to interpret it to support their point of view.

For the three of you not familiar with what happened, here’s a brief summary. A patient is brought into the hospital after a wreck, and is unconscious. A police officer trained in phlebotomy, the process of drawing blood, arrived at the hospital to take a sample. He didn’t have a warrant, the patient wasn’t under arrest. He wasn’t at fault for the crash, or even a suspect. And since he was unconscious, he couldn’t give consent to having his blood sucked out.

In accordance with hospital policy, the nurse refused to allow the blood draw. She was backed up by her supervisors. The officer in question chose to arrest her for impeding an investigation as a result. She was later released with no charges filed.

There were a lot of mistakes made here, and not on behalf of the hospital. The nurse, Alex Wubbels, was absolutely in the right to refuse to cooperate, the hospital administrators who backed her up were in the right, and the officer who arrested her was not. Even Blue Lives Matter, a staunchly pro-police page, says as much in their writeup of the situation.

Though pretty much everyone agrees on the facts, a few mouth breathers on either side excluded, opinions on how to interpret them vary wildly.

Reason, for instance, has called for every officer involved in the incident to be fired. Several other organizations have made similar demands, or called for independent investigations, and so on and so forth. Even pro-police groups like the aforementioned Blue Lives Matter page are hesitant to unequivocally back the officer, but many of them are quick to point out that the fault lies with the officer’s lieutenant, who ordered the arrest, or with the department, for failing to provide adequate training.

I will admit to being torn on the matter. On the one hand, I was raised from an early age to respect our law enforcement officers. They do a difficult and often thankless job, working long hours and risking their lives on a daily basis to help their fellow citizens. I’ve many close friends in police departments across the country, and I’m profoundly grateful for the sacrifices they make on our behalf.

On the other hand, the facts of this case are pretty cut and dry: the officers involved in this case absolutely made asses of themselves. Without a warrant, or probable cause, the officer had no grounds to draw blood without the consent of the patient. And if there’s one thing I’ve learned from years of SHARPS briefings, it’s that you can’t consent if you’re unconscious.

The nurse was simply doing her job, and she got arrested for it. That’s not something anyone should have to worry about, unless your job is drug dealing or black market alpaca sales. That’s not right, no matter how you look at it.

Look, in this day and age, police are under more scrutiny than ever. Camera phones and body cams ensure that every move they make will be analyzed, scrutinized, and criticized. Every traffic stop is a potential PR nightmare. Anything that can be construed as an abuse of power will result in frantic screaming from those who view them as the enemy.

It’s hard enough for the ones who do the right thing, who genuinely care about trying to protect and serve. And them something like this happens.

The job of good cops everywhere just got harder because one dingus and his boss decided to show their asses. It’s not right, it’s not fair, but that’s how things work. So, whether or not he gets officially reprimanded or not, Detective Jeff Payne and his lieutenant should be deeply aware of the shame they brought on those who hold the thin blue line all across the country. If they had even a shred of honor, they wouldn’t wait for the department to discipline them, they’d quit.

But if they had a shred of honor, they wouldn’t have arrested a nurse guilty of nothing more than doing her job in the first place. Funny how that works.