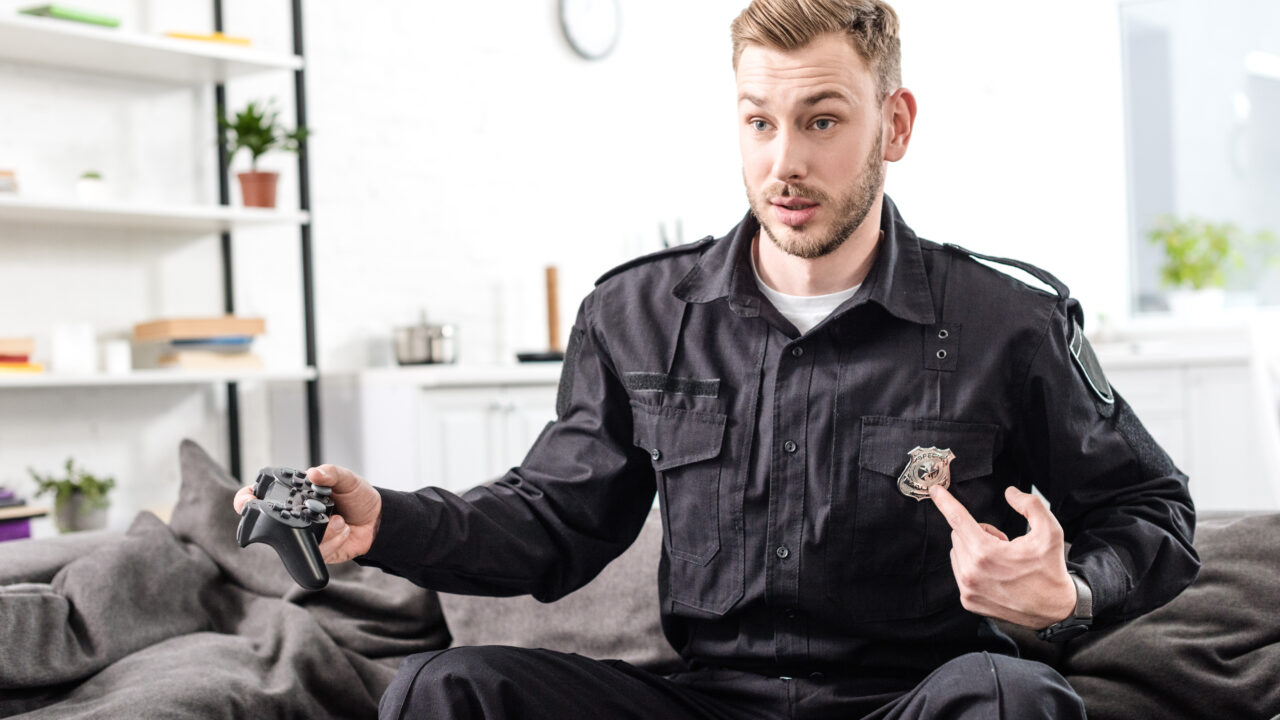 I get it. Crenshaw is a tough neighborhood. And, when it comes to Pokémon, “gotta catch ’em all,” right?

Wrong. At least it’s wrong according to the LAPD, who fired two of their officers who chose to pursue the “Snorlax” and a “Togetic” while a robbery was in progress at a nearby Macy’s. A police captain who wasn’t too busy chasing Pokemon to serve and protect” did respond and noticed the other patrol car nearby. When confronted, the officers in question said they never heard the call, but body camera footage told a different tale. The officers actually tried to fight being fired, claiming that the discussion between them to ignore the call in favor of playing an augmented reality game was “private.” But their superiors on the force, and the legal system, held the line.

In my experience, most police officers, like most members of any profession, tend to be dedicated professionals. However, to me, this is another example of how at the end of the day the police have no duty to protect you. When cops would rather chase Pokémon than bad guys, it’s just another example that at the end of the day, your own health, safety, and prosperity are on you.

… at least now these now-former cops will have plenty of time to chase Pokémon.