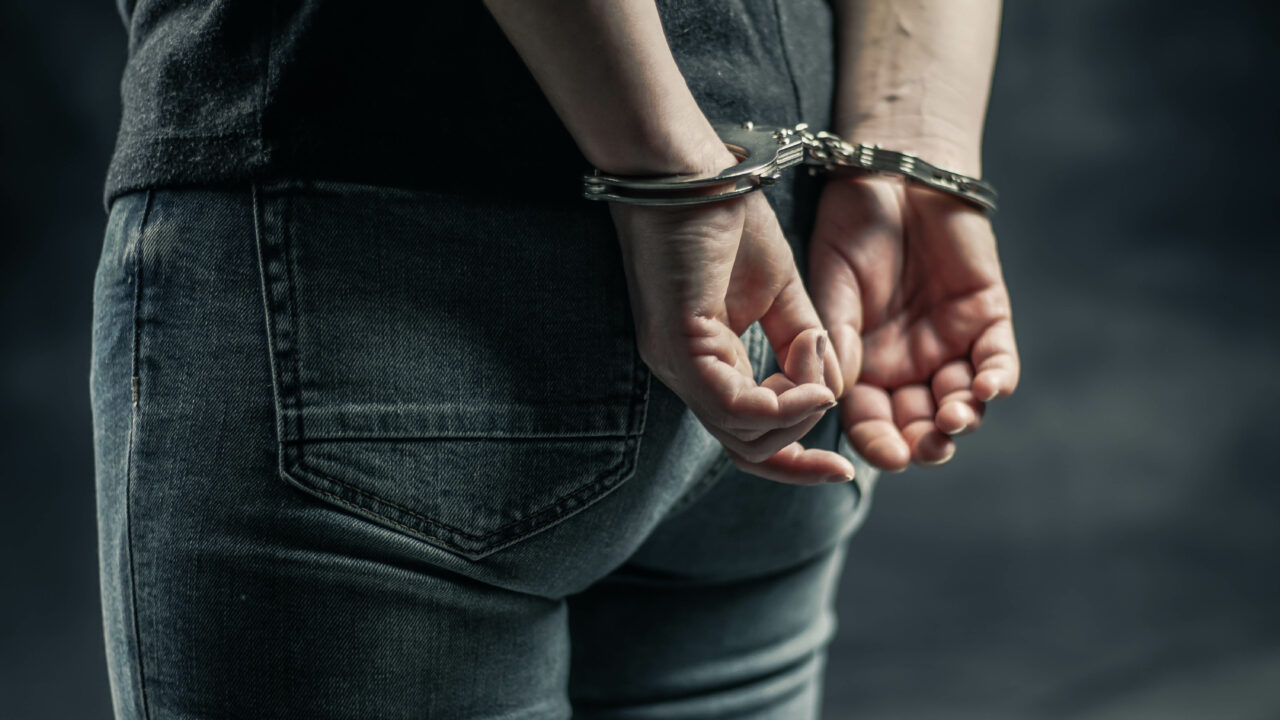 America’s future can look a little bleak sometimes like we’ve got some grubby days comin’ up, tough times we’ll have to pull hard to get through. But every once in a while I’ll catch a small but significant sign that maybe that’s not true at all. Maybe we’re already completely and irretrievably doomed.

Ricky’s a good dude. We worked concert security in Alabama and Mississippi a couple of lifetimes ago. He’s a hulking, bald black man everyone calls Meat Rack, and he’s a very dear friend to me. It’d been a couple of years since I’d heard from him before he called me last night. He’s got a worried mind.

He’s on vacation, visiting an out-of-state cousin. He was at a bar with friends and went out to get something from the car. Walking through a little alley, he gets jumped. He’s gotta be in his early 60s by now, but that’s irrelevant; anyone who singles that man out as a victim really needs to get out of the mugging business. Meat played it off like it was nothing, but I’m still grinning at the thought of what had to go through that junkie’s head when he realized exactly what he’d just put his hands on. And like I say, Meat’s a good dude. He didn’t want to leave the guy lying there disabled in the alley, so he called 911. The bad guy was known to the responding officers, so no involved explanation was necessary. They cuff him and stuff him and that’s that.

Except maybe not. Turns out Meat Rack is vacationing in a “duty to retreat” jurisdiction. He may be facing charges, because when he was assaulted, both ends of the alley were open, and there was an entrance to a parking garage midway down. Three choices, they say, for him to escape.

What, from the bottom of my heart, the fuck.

What kind of two-bit, penny-ante, candyass, progressive nanny state gone wild town has compulsory cowardice laws? What about this junkie thug? Does his duty to not mug people not cancel out the retreat thing? Seriously? That ain’t right. I understand laws against continuing to wail on an attacker once he’s no longer a threat. I don’t necessarily agree with them – don’t wanna get beat like a government mule, don’t jump people – but I understand them. THIS though? I’m an American, bubba. You don’t get to tell me I have to run away from ANYthing. We GOT this big beautiful country specifically to stand on our own two feet in it. “Duty to retreat”. Those words don’t fit together at all.

This is what comes of making laws for the utopia you want, not the world we have. And people making laws to cover things they’re not even equipped to understand. I’ll bet cash money the legislators had the “fight or flight” myth in mind when they were crafting this nightmare. If you know anything at all about violence, you know A, that’s an instinct, not a decision, and B, it’s inaccurate. Rarely do people under sudden threat either defend themselves or run away. They fight back or they vapor lock. Over 90% of the time – and I say this with 38 years as a bouncer behind me – it’s “fight or freeze”, and if you so much as pause to decide, won’t be any decision to be made. You’re already hurt and at his mercy. Your response to any given attack is a reflex, and the LAST thing – potentially literally – you want to do is question it.

I understand there are a lot of people out there who have never been exposed to real violence and would do about anything to keep it that way. Nothin’ in the world wrong with that. Those of us who are comfortable with it and are on this side of the moral divide are happy to take up for them. And I understand how a necessary action to keep the wolves in check can seem like a whole ‘nother thing when you don’t know what you’re looking at. But I can’t even imagine how anyone who has any experience at all dealing with predators would support any law that requires you to flee if it’s “reasonable to do so” (and I certainly wouldn’t trust anyone who’d support such a law to decide for me what a “reasonable” opportunity to escape looks like).

It just doesn’t work that way. Put your hands on me and a couple of million years of evolution are going to react. Immediately. It’s not always going to be blinding violence. It often isn’t; my instinct has been fine-tuned over my four decades at this. But I’m damn sure not going to stop to consider what City Hall thinks I should do. Do we really have places in this country that’ll lock a man up for that?