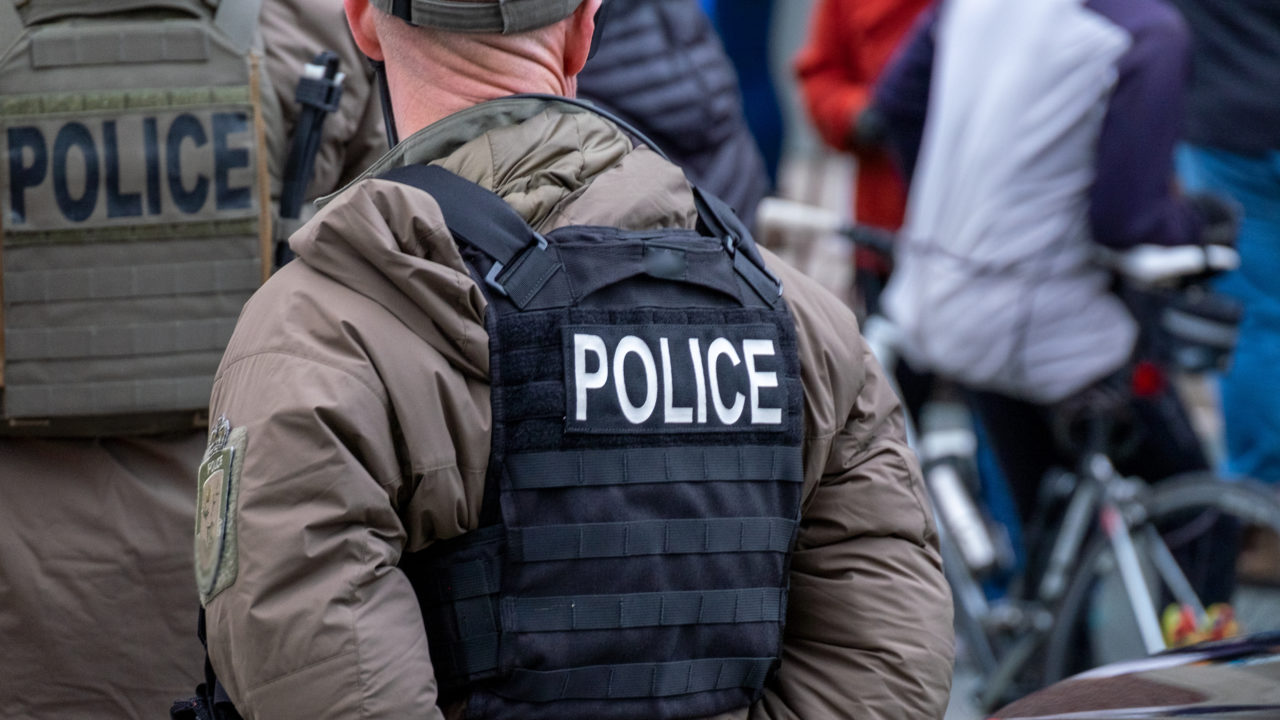 “Command presence” is discussed on day 1 of the police academy and stays with the officer for the rest of his or her career. Does this mean the officer is taught to be an asshole? Is the officer taught that they are better than everyone else?

For example, an officer responds to an unruly group of people at a restaurant. The responding officers arrive and attempt to calm the situation. The officers seem unable to control the rowdy crowd. Suddenly, another officer shows up and immediately takes control, he or she is more aggressive, projects their voice, and the unruly crowd is now compliant.

I want to present a different concept of Command Presence, let’s call it “situational dominance.” Ultimately, that’s what it is. Situational dominance is a step further than command presence. Situational dominance is when a person of authority, police, fireman, soldier, Marine, etc. projects themselves in a way that exudes command presence and is also situationally aware of everything going on around them. People who spend their entire lives honing these skills notice things faster than the average person. This registers even at a subconscious level. It happens from the moment they enter a room, they are already in control.

A few years back I was vacationing with my wife on the island of Saint John. We sat outside a restaurant and my mind suddenly registered something. I centered my gaze. A man was walking towards the front of the restaurant. I told my wife, “Hey watch this, a drug deal is about to happen.” Sure enough, seconds later, he met with another man and exchanged drugs and money. My wife asked how I knew that was going to happen. I told her I just did. In this example, situational dominance was already there. I noticed subtle behaviors both consciously and subconsciously that triggered my “spidey senses.” In moments, I assessed for danger and observed what my gut told me was going to happen.

My partner (who is now retired) and I were a dominating duo. We were fair with everyone we dealt with but could go from 0 to 100 in .2 seconds when the situation called for it.

My partner and I conducted a night patrol at a local motel known for drug dealing, human trafficking, prostitution, disorderly parties, and other criminal behavior out of that motel. (The owners seemed not to care since they were getting paid either way from these individuals.) We heard yelling and banging from one of the motel rooms. We took a minute to listen and assess what was going on. I then knocked on the door. The door opened, and my partner and I observed 8 to 10 guys in the room. Clearly, they were there to party. We were just going to tell them to keep it down, so we wouldn’t have to come back due to complaints. The guys ended up getting rowdy all of a sudden. I stepped in the door and immediately took control of the situation using dominating words and behavior. I did not have to lay one hand on any of them. They did not want to go to jail that night, immediately backed down, and it was over. My partner and I wished them a good night.

Now, you might think, “Oh that cop must have been out of control.” In situational dominance, it is not about losing control. It’s about using that alpha predatory gift that you were born with to take control. That is all I did. It is a skill that is not taught in any police academy or boot camp. It is something people are born with. Some use this to gain situational dominance, but most lose control. This profession demands officers maintain control in times of stress. Officers must be the order in chaos.

Years ago, we received a 911 call for a grandfather whose grandson ran off on him while at the local state park. We were informed that the grandson was autistic. The state park had a massive reservoir. Our concerns were raised even more since autistic children gravitate towards water. Multiple units, helicopters, and K9s were called to the scene while I remained with the grandfather. He was panicking and kept yelling his grandson’s name. It got to the point where I was worried the grandfather was going to give himself a heart attack.

I knew this because the grandfather had immediately notified 1st responders. There are cases in which parents and family members took too long to call for help. The longer the delay, the less likely of a positive outcome. The first units arrived in under 2 minutes. The chance of finding his grandson doubled and tripled due to the fast response of the police. In a few minutes, I heard one of my colleagues call in that they found him. I had the grandfather listen to the radio and saw the tremendous relief in his eyes. He shook my hand and thanked me for remaining with him. He said, “You knew they were going to find him!”