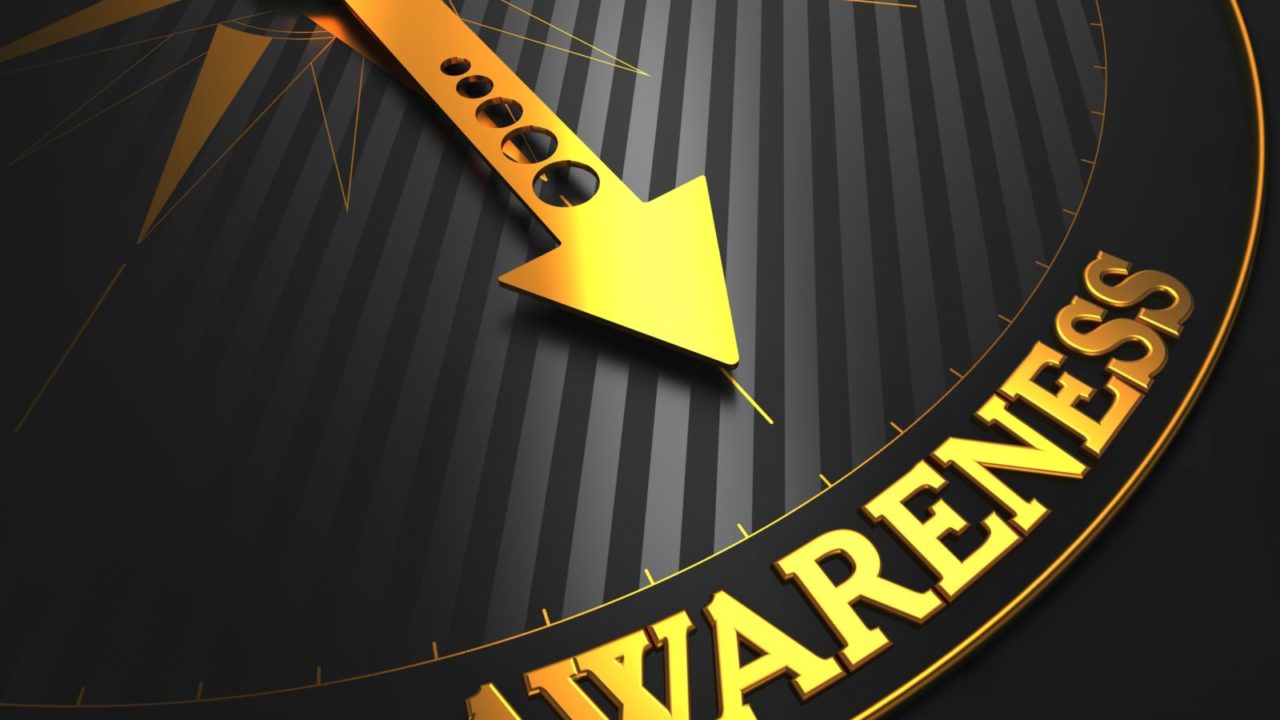 Have you ever had a conversation with someone, only to have them look at someone or something directly behind you or off in the background of your environment, but they still appear to be maintaining their focus point and listening to what you are saying?

Most people would probably say that this is an example of Attention Deficit Hyperactivity Disorder, but in reality, it could be a heightened sense of awareness – especially if they have worked at acquiring the skill. The term ‘Situational Awareness’ has become a fairly common term within the self-defense and firearms training industry. In the simplest of terms, situational Awareness is being more aware of your surroundings. But in many cases, that is not enough. Many martial arts and defensive-firearm schools have realized this and now attempt to teach students techniques to improve their overall awareness and reaction times during a threat or hostile situation.

“Situational awareness“ is the perception of environmental elements with respect to time or space, the comprehension of their meaning, and the projection of their status after some variable has changed, such as time, or some other variable, such as a predetermined event.

There is another theoretical framework of ‘awareness‘ that is equally as important, spatial awareness. Before we can begin to understand the concepts of distance, time, speed, or depth, we must first learn to understand how other things within our environment affect our ability to move or how to position ourselves so as to be the least disruptive to the environment around us. Spatial awareness is just that, an organized knowledge of objects in relation to oneself in a given space, more so than just being aware of other people and things (i.e. Situational Awareness).

Spatial awareness comes naturally to most of us as children, but as we grow older and we become complacent within our society and environments, we tend to struggle with using the skill. Spatial awareness is both an innate and an acquired skill that needs to be exercised on a regular basis to boost brain activity and improve understanding of the world around you.

The development of proper spatial awareness involves an understanding of how the human body moves (i.e., biomechanics) and an understanding of the relationship of objects when there is a change in position. It can therefore be said that spatial awareness is also the ability to see and understand multiple objects in relation to each other and to oneself. This is a complex cognitive skill that people should develop into a daily routine if they want to fully embrace a true self-defense mindset.

When someone has demonstrated the ability to understand where things are in relation to oneself, that cognitive action is what takes the concept of awareness to the next level, as it not only is the perception of your environment, but also the objects within it and how they may interact with you or others. A good example of someone with a solid understanding of situational awareness is when a person sits in a restaurant purposely facing the door to allow themselves the ability to scan for suspicious people entering. In effect, this person is generally aware of his environment and any changes that may occur within it.

Now, someone who has a full understanding of spatial awareness might take a moment before even entering the restaurant to visually scan through the windows to take mental notes of the available exits, the location of possible barriers, suspicious objects, suspicious people, etc.

Members of our armed forces and law enforcement community must work hard to develop heightened awareness levels to perform the essential functions of their daily duties, if they didn’t, really bad things might happen more often than they already do. With that being said, it’s also a good idea for the average citizen to work on developing these cognitive skills, as the Police won’t always be around to help keep you or your environment safe. Plus, it feels great to know that you can become your own personal security agent.

The real question is, can you develop this awareness without being constantly paranoid? The answer is yes. There is one thing that can be done to help improve both situational and spatial awareness – and that is continuous conditioning and training. What do I mean by conditioning or training? I don’t mean enrolling into the next best tacticool-school to learn a fancy skill. It’s really more simple than that. All you need to do is slow down and look around, process your environment before you dive into it. That’s really all there is to it.

When most people enter or leave a building, they usually fixate on their destination, basically focusing on getting from point A to point B without grasping what happens in between or what objects are nearby. If you want to try and boost your spatial awareness skills, simply slow down…take some time every day to look around. Make a habit of it. Define your path, take note of what is around you. You’ll be surprised not only by how much you discover but by how you can relate to areas more effectively with physical elements, conceptual correlations, and senses.

This article originally appeared in the Combat Trade Craft blog [link not accessible February 27, 2020] and is re-posted here with the permission of the original author.