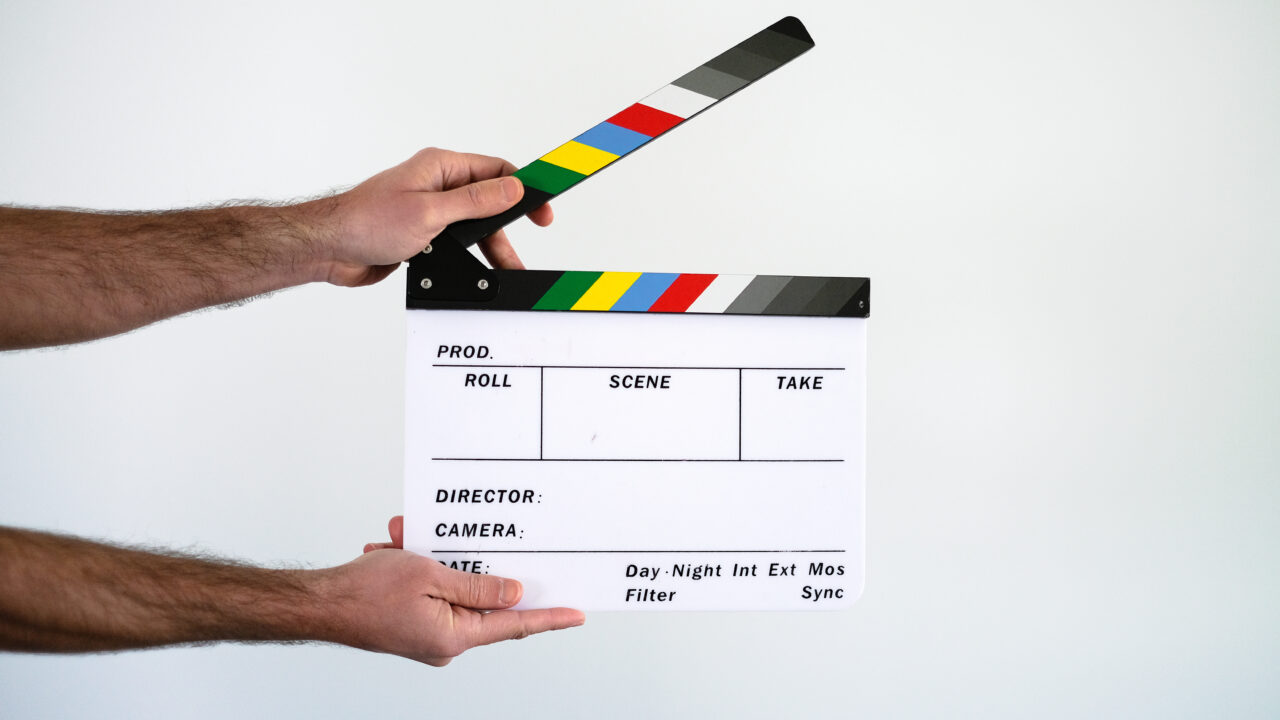 Rosewood is still stuck in my throat. Last week I wrote briefly about the massacre and the burning of the small town of Rosewood, Florida in 1923. The bone is still there. I’ve coughed, chewed on bread, drank water (and other liquids) but it’s still there. I can’t seem to dislodge it. Maybe because I’m Jewish and it wasn’t different than the pogroms that took place in Europe over the centuries. I’ve skin in the game –  when synagogues are being attacked and people are claiming Jewish space lasers are responsible for forest fires.

It’s all too easy for prejudice and bigotry to jump from one group to another. In one sense that’s what happened on January 6 when President #45 waved the flag and sent his troops on to storm Congress. Then it was the Democrats along with RINOs and Pence who became the “others.” The stakes were more than doubled and it was the Constitution that was being burned.

That’s my take. Disrespect for just one person that doesn’t look like you or think like you or vote like you came close to burning the whole house down.

And no, it didn’t start with Rosewood. I learned that the first Europeans to move to America were fleeing prejudice and persecution. Alas, it didn’t take long for them to do to the Native Americans what was done to them and continue then with slavery and Jim Crow laws. And it continues now with gerrymandering and barriers to voting. Too many people continue to think and act as if the other person doesn’t count.

It would be nice to have some magic pixie dust that could take away hate and prejudice. In this case, I doubt that our best brains are working on this in some secret lab. But I do think a partial solution lies within each of us individually. It’s not easy.

I’ve got friends that aren’t like me. Some are Blacks, some are Native Americans, some are not heterosexual, some are Christian, some are atheists, and the most challenging group of all for men are women. (This is not meant to be an exhaustive list.)

Here’s what I plan to do for myself. I’ll give you a couple of examples with the groups of “others” I listed above.

I’m going to think of a particular black friend. Invite him to have a cup of coffee or a beer or to keep me company when I’m walking my dog. This will be a SAFE exercise, only taking place in the quiet of my imagination, late at night when I’m up in my man-cave or out walking my dog. I’ll make him as real as I can and then to make things interesting early on I’ll find out that his great grandparents were trapped in Rosewood at the time of the pogrom.

I swallow, say I’m sorry, and then ask myself what I’d say after he raises an eyebrow… Let’s see how long I can stay in the ring and continue the conversation. Make it real. What am I doing now to make sure there are no repeats on Rosewood? And if he says “Writing a check or going on a protest march doesn’t cut it” what will I say?

A couple of nights ago I went to a saxophone recital by Ogni Suono: Noa Even and Phil Pierick. One of the pieces was “Big Talk” for two baritone saxophones. It was their personal response to “the repulsive prevalence of rape culture.” Noa warned the audience that this was going to be a difficult piece and they wouldn’t take offense if anyone in the audience excused themselves. Some people left. She came to the front of the stage and slowly stripped down to her undergarments. And then they played their musical response to the “catcalling and sexual harassment that female-identifying persons experience and endure on a daily basis.”

Noa’s going to be another “guest” for a painful heart-to-heart talk. Rosewood is easy. That was then but the “Big Talk” is now ongoing. I’ve got a lot of work to do before I can even ask Noa if she’d like sugar or cream with her coffee.

You get the idea. Make it real, down and dirty dealing with the “other” in a virtual face-to-face scenario. See how many rounds you can go. Can you have a genuine talk with the other in this safe environment? Try to address the barriers that keep you apart. We need to see the wounds clearly before we can clean them to define a treatment so that the healing can begin. And this is for me, for us, as starters since prejudice and hate strikes at our own hearts.

It’s not going to be easy – remember: No pain, no gain. But it will be worth it. Good luck.

Hey, I think that bone may be gone.