HomeGunsWhat Can We Do To Reduce Gun Violence? 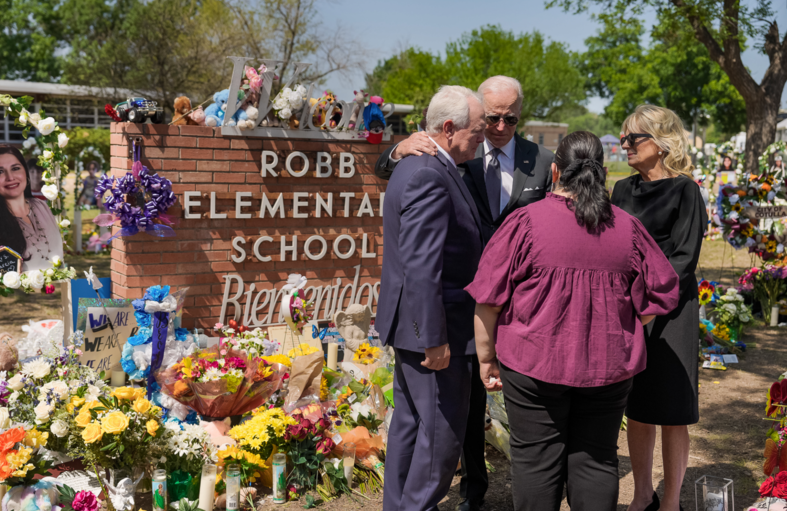 “Banning things, restricting things, and making things harder to get does nothing. It is what politicians and charlatans exploit to build up their own self-serving interests. They project easy solutions that solve nothing. If we are serious about change, then change means addressing the root cause.” Don Herrmann

My question to the people wanting gun control is this; what law has ended the behavior it was intended to stop?

Understanding root causes requires looking into the past to try and identify when changes began and why. Changes began in the late 20th century. We were told to do what felt good. We were told to do what we want and that there are no real consequences for our actions. We have glorified evil as we can see by the games we play, toys we sell to children, and many of the movies we watch. Good, often being more difficult, was belittled as a counter to doing what feels good. This tore at several key elements of our society that held us together.

The destruction of the family unit, and refusing to hold people of all ages accountable, are a few of the primary factors in our slide into today’s chaos. As we slid deeper into hedonism the question of schools becomes important. Where are these factors changing our society coming from? The universities that graduate teachers. They are no longer focused on the three R’s. That has become marginal. Instead, they focus on what we today call ‘woke society’. Journalism has followed this same destructive path creating a nation of unthinking news bite zombies. Rather than think for ourselves, we now want to be told what to think and do.

All this resulted in an avalanche of anti-social behavior that has made people feel powerless, and small in their own eyes. The answer these people choose is grandiose actions that require society to take notice, to gain their 15 minutes of fame. To be seen as important, somebody. Too many of them choose firearms as their symbol of strength to make themselves the center of attention, powerful. Obviously, this is a form of mental illness that we do not have the infrastructure in place to handle.

How do we deal with this? Is it possible to return to the good old days? In some respects, we can. First, society must stop the ‘do it if it feels good–it is ok if you don’t get caught’ approval. Accountability must be restored. Restoring the infrastructure for mental health treatment including but not limited to counseling, and mental health hospitals. We must end the practice of using our prison systems as a mental health system. They are not equipped to deal with it.

We once had institutions that kept a person as an inpatient until it was appropriate and safe to release them. That went away in the 1970s when these hospitals were closed believing the mentally ill would do better in general society and counseling only. All that did was increase homelessness and the myriad of issues, drug use, that are associated with this. We should be asking: At what age is the still-developing adult mind ready to deal with adult issues? I support changing the minimum age to own guns to age 21.

I would except those that are active duty military as they are in a highly defined infrastructure. This does not mean they cannot hunt, shoot at the range, or perform other supervised firearm activities. They can and should be taught safe and responsible handling of firearms. I support changing the vote, age of majority, ability to enter into contracts, etc. on their signature alone (except those that are active-duty military). HIPAA has handicapped our reporting of data by not allowing for reporting. Poor record-keeping in the criminal court system has created the opportunity for some to purchase firearms when they should not be able to.

We must make all agencies, including mental health and law enforcement, report to one database within 24 hours of a determination of someone being a clear danger to society or criminal. A system to remove a person’s name from that list must also be created as this should not be a permanent block.

There is more we can and should do, however, I believe this to be a good start.