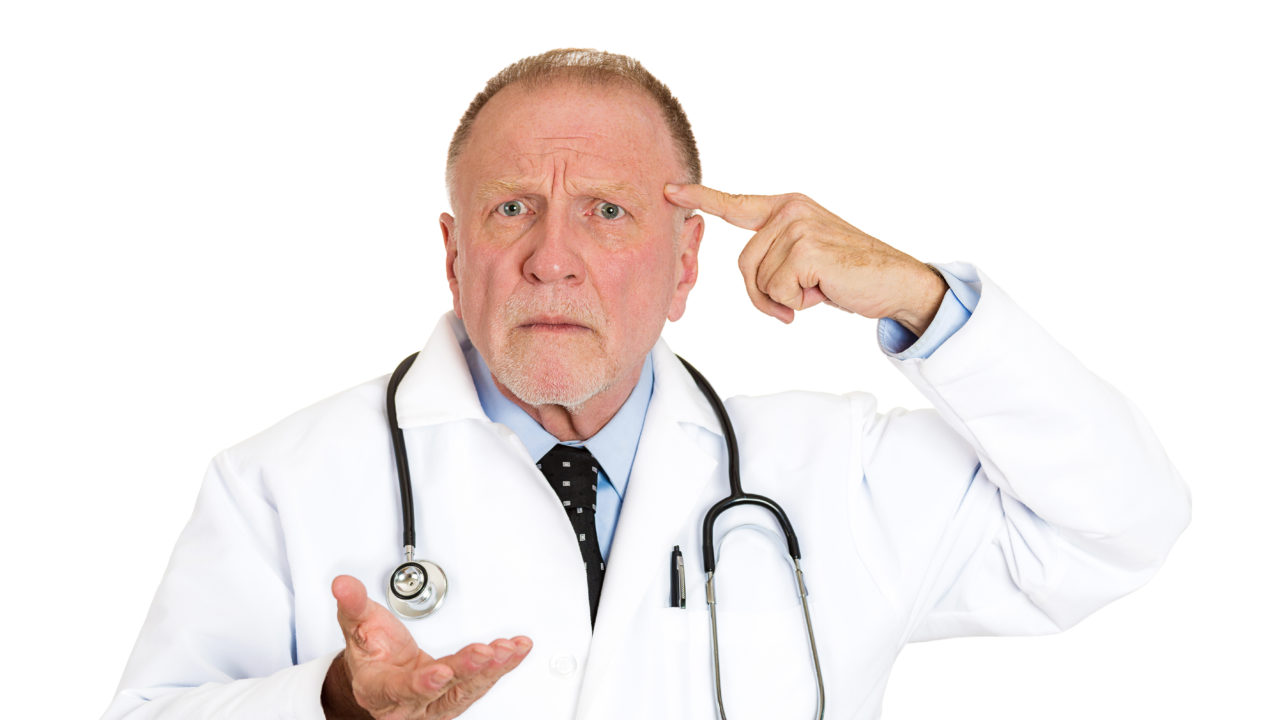 We live in a society. I feel safe in making that assertion. In fact, I have such a high degree of confidence in it that I’m willing to make another one based on it. We live in a society, but that society lacks a common reality. That one is a little bit harder to buy into, but hear me out.

If we define reality as “the world or the state of things as they actually exist, as opposed to an idealistic or notional idea of them”, then my above statement is nonsensical. Reality exists above and apart from things like philosophy, politics, ethics, or morals. Those are, by and large, human constructs. Reality simply is.

The problem with that is, we know reality is not wholly objective. The act of observing parts of the universe can have a measurable impact on it. One could even say that reality is shaped by observation. It may exist irrespective of whether or not humans exist, but human existence warps it in observable, verifiable ways. And since no two humans perceive and observe the world in exactly the same way, our realities are all slightly different.

So then, it’s not hard to see how those little differences can be magnified by the big differences in things like philosophy, politics, ethics, and morals. When we talk about Left versus Right, Conservative versus Liberal, Republican versus Democrat, by and large, we’re not talking about simple differences of opinion. Not anymore. In the course of American political factioneering, both sides have effectively generated their own version of reality that is alien and incomprehensible to anyone who exists outside of it.

Thus, our shared society lacks a shared reality. What is and isn’t true, what is and isn’t sane, is largely shaped by what faction you belong to. If you had to point a finger at the growing divide between America’s political factions, that would be a good place to start. They’re not arguing different sides of the same issue, they’re discussing two entirely different realities that are only tangentially connected. So, with that in mind, it’s difficult to say, definitively, that any proposition made by one side or the other is true batshit. It may seem alien to us, but to them, it makes perfect sense, and the fact that we can’t see things the same way makes us the aliens.

Even when we apply those standards, however, New York governor Andrew Cuomo’s new plan to combat gun violence is certifiably insane. Not just a little insane, either. We’re talking extra crispy handfuls of deep-fried Prozac chased by peyote poppers and washed down by a Valium smoothie insane. Pablo Picasso, Salvador Dali, and Terry Gilliam all dropping acid and merging minds into one concentrated ball of whatthefuck would have a hard time reaching that level of certifiable.

Cuomo, whose staggeringly bad decision making during the pandemic led to COVID patients being shipped off to nursing homes where the most vulnerable members of our society were killed off en masse, whose draconian policies during the lockdown have earned criticism from both sides of the aisle, decided that the best way to tackle gun violence was to do it all over again.

In essence, he’s declared gun violence to be a “public health emergency” along the same lines of COVID, and through executive order, has seized the same broad powers that led to thousands of grandmas and grandpas dying horrible, entirely preventable deaths. And if you think this one will go over better, man, you really haven’t been paying attention.

His “plan” has seven steps, outlined below:

On the surface, that might not look so bad. After all, in the anti-2A reality, guns really are a bad thing. Liberals have long held that the 2nd Amendment is an antiquated relic in the face of nukes and F-15s (thanks for that one, Joe), and its existence has been a thorn in the side of their agenda for nearly a century. To the pro 2A side, this is complete nonsense. The right to keep and bear arms is a fundamental human right and is the last line of defense of freedom-loving peoples from all races, religions, and creeds from tyranny.

Now, this is the fundamental divide on the matter. It’s assumed that if you’re left of center, you hate the 2A. If you’re right of center, you love it. In the middle, there’s room for mixing between the factions, but not much.

The real, objective reality is vastly more complicated, but we won’t get into that right this second. Suffice to say, the further Left you go in either the Libertarian or Authoritarian quadrants, the more gun rights become important, and the farther you venture into the Authoritarian Right quadrant, the more limiting their ownership seems like a good idea. Meanwhile, the Libertarian Right has tanks and machine guns, while the Moderate Right looks at them like they’re a bit nuts. It’s a whole thing, and I’ll try to break it down at a later date, but that’s the lay of the land from a bird’s eye view.

Anyway, back to New York, and where this whole thing really ventures into LSD fever trip territory.

All seven of those steps run afoul of one very simple truth, one that has been a hot button issue among the Left over the last year: they’re super fucking racist. Like, white hood-wearing, confederate flag-waving, lynch mob gathering racist. I would go so far as to say that they’re perfectly in the spirit of the Jim Crow laws in how staggeringly bigoted they are.

Gun violence is primarily a function of poverty and desperation. When you take suicides out of the equation (which this alleged plan does altogether), and you look at where violence is commonplace, it’s primarily in poor, urban communities. In cities like New York, poor communities are often segregated racially, largely because of a century and a half of policymaking that, to this day, keeps them poor and isolated from the rest of the world.

Say what you will about the protests and riots that shook the nation last summer. Whether you’re for or against them, whether you believe that police brutality and systemic racism are problems, that’s largely a factor of you and your reality. But one thing we can all agree on is that these policies are largely going to target minority and underprivileged communities where violence is more likely to occur.

In the care of a fair and even-handed leader, it’s entirely possible that an initiative to reduce gun violence might produce results. By addressing the underlying issues of gun violence, such as the aforementioned poverty and desperation, by providing legitimate opportunities and making gang life less attractive, by involving community leaders in the discussion and tailoring solutions to the needs of the individual community, one could probably make a huge dent in the problem.

But Governor Cuomo isn’t fair and even-handed. He’s a New York-style wannabe autocrat. He doesn’t care about nuance, or even protecting human life and preserving human dignity. He has an agenda to push, and he’s got a big ass hammer in his hand. That would be bad enough if he didn’t have it aimed at the vat of nitroglycerin simmering in the inner city, where the majority of his initiative will likely take place.

That’s why this plan is objectively insane, no matter what your reality. Whether you’re for guns or against them, whether you think systemic racism is an issue or not, it doesn’t matter. Anyone with eyes can see that this plan of his is going to set off an explosion if someone doesn’t reign him in, and God only knows where the pieces will fall.