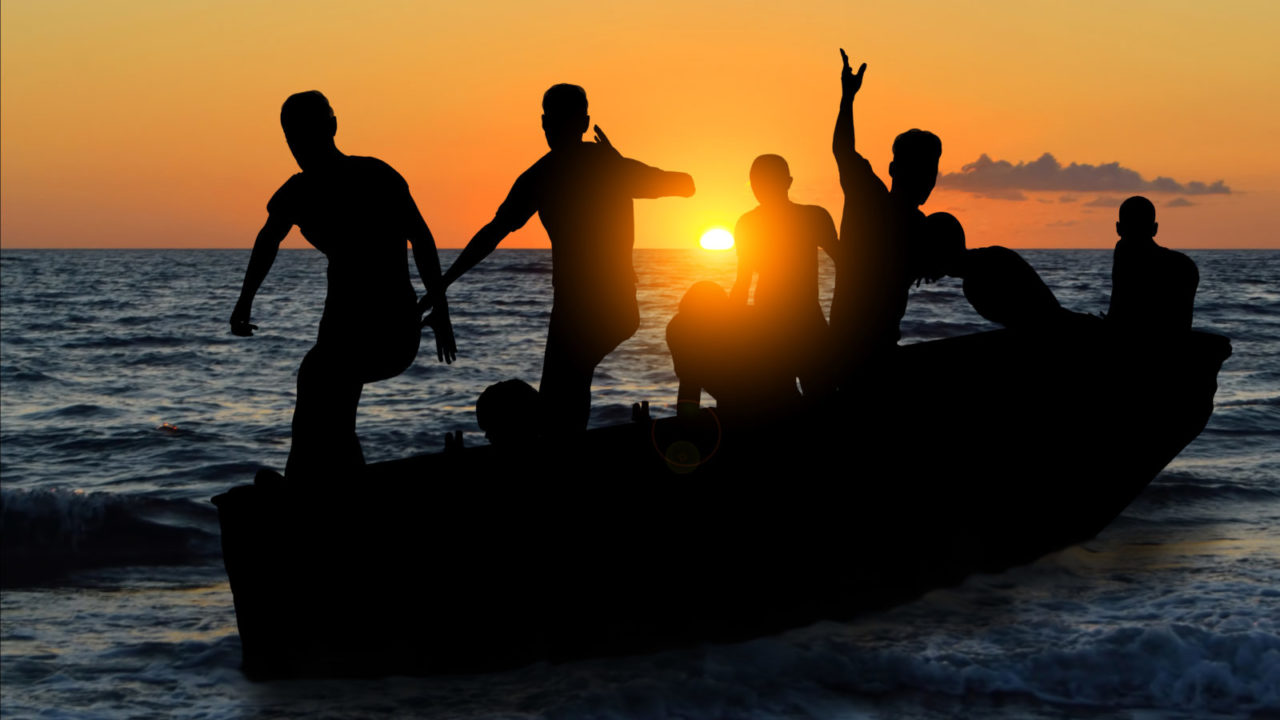 In addition to respiratory ailment, uncontrolled migration can spread other diseases as well.  Malaria is one of the leading causes of death due to infection worldwide. It is spread by the female anopheles mosquito and there were an estimated 2 million people around the world diagnosed with malaria in 2012. Malaria has five species, Plasmodium vivax, P. ovale, P. falciparum, and P. malariae. The fifth species is P. knowlesi, which rarely infect humans.

In Central America, over 90% of all malaria cases are caused by the less lethal P. vivax, with Nicaragua having up to 10% cases being caused by the very dangerous P. falciparum. Even though P. vivax is not nearly as deadly, it has a “liver stage;” the parasite can live in the liver of its host for several months prior to causing symptoms. There is a high incident of resistance to prophylaxis and treatments and there is no vaccination. 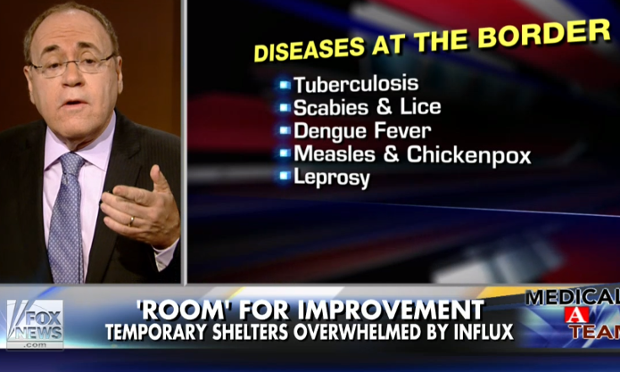 Hemorrhagic fevers are present throughout the world and present yet another threat. Dengue is a virus that spreads through the mosquito and 1/3 of the world lives in an environment that is hospitable to the Dengue virus. There are several cases of Dengue annually in the U.S., but rarely causes a secondary transmission. In rare cases, Dengue Fever can even spread from mother to fetus.

Another virus of concern in measles, although here is a very effective vaccine available for U.S. residents. Measles has a death rate in children of 1-2 per 1,000 and spreads through droplets or coughing. It has the potential to be a very dangerous disease due to an increase in vaccination/immunization defiance by parents of children who question that vaccines cause autism.

People are very familiar with HIV. There is prevalence in both the U.S. and Central America; therefore, it is unlikely that HIV proposes a serious threat to citizens. The only case where I could see this being an issue with regard to the current mass influx from south of the border is with the human trafficking market. These poor women and children who are subjected to the tortures of this practice have a higher incident than the general public. It could be theorized that the disgusting men and women who participate, could have a higher incident of getting infected. And they could then give it to their family members.

All of the above diseases have horrendous outcomes, but only a couple could be potentially harmful. Tuberculosis and the other respiratory diseases are most likely the highest threat to citizens. TB does have a vaccine, but it not used often in the U.S. and TB has a very high incident of multi-drug resistance. Certain populations are certainly at higher risk for TB and other respiratory illness. Diseases that are spread through droplets or air tend to spread rapidly in large enclosed population. It is very common that virus’ that cause colds and influenza carry very quickly in prisons and military barracks. A disease like TB could easily be spread to U.S. citizens who may be working in a closed building, who then carry it home to their family members.

Many have questions if vaccinations can cause autism and other disorders, this is understandable but irresponsible. The vaccines in question have been around for many years and studies have been done to prove this is simply not true. Measles, once was a very uncommon disease in America and was considered eliminated in 2000, is now on a resurgent. Since 2001-2014 the total cases per year, has been increasing with 580 for this year alone. There is no relationship between vaccinations and autism.

The resistance to vaccination against measles is similar to the push against the Anthrax vaccine in the DoD. It was taken off the immunization schedule and studied. It too was proven safe and effective against anthrax. Many fail to recognize that these vaccines are not new and the regulations that govern vaccines are there to protect the individual.

The ignorance of the parents who do not believe in vaccinations is causing a resurgence in preventable diseases. This could be particularly dangerous as more diseases from Central America make their way to America. Diphtheria is one of these diseases that could easily spread to our country and cause unnecessary death and illness. Another disease that could easily be stopped is pertussis, which is given in the same vaccine as diphtheria.

Recently, authorities in California sought a man for missing his DOT regime for TB. The man is homeless and could be staying at shelters, an incubator of diseases. It would be a tragedy for anyone, let alone a child or worker to acquire TB in this manner. This is the danger we are facing. What happens when this happens in multiple states? Even with the best intentions, it is impossible to screen every single person properly. Most of the time, the screening involves subjective questions. Anyone who has worked in healthcare knows some patients will lie for their own benefit.

The seriousness cannot be underestimated.  The Texas Medical Association President Austin King, MD said this about the issues at hand:

“Communicable diseases know no borders, and it’s critical we make certain no one is traveling with tuberculosis, pertussis, measles, or any other contagious disease. Medical aid not only protects the Central American refugees, but it also protects U.S. residents from potentially serious and deadly diseases.”

Regardless of the political position one holds, vaccinations and vigilant screening of diseases should be placed at the top of the list. While most children are vaccinated in the Central American countries, they simply cannot ensure they get all of them. The lives of our children are at stake; most people simply do not understand how quickly one of these diseases could become an epidemic. Let’s not forget the 1918 flu pandemic, it killed over 500,000 in the U.S. and 75,000,000 around the world in about three years. The Ebola epidemic is Africa is also an emerging concern.

This is not a political topic, this is simple medicine. I do not have a public stance on immigration reform; I am only concerned about the spread of disease.  The potential threat is out there; regardless of one’s own stance on immigration, it would be foolish to ignore it.

Anyone who is concerned or has questions is welcome to learn more through the following sites:

The Author provides information, content, and/or data (collectively, “Information”) contained therein for informational purposes only. The Author does not provide any medical advice, and the Information should not be so construed or used. Using, accessing and/or browsing the Site and/or providing personal or medical information to the Author does not create a provider-patient relationship between you and the Author. Nothing contained in the Site is intended to create a provider-patient relationship, to replace the services of a licensed, trained physician or health professional or to be a substitute for medical advice of a physician or trained health professional licensed in your state. You should not rely on anything contained in the Site, and you should consult a physician licensed in your state in all matters relating to your health. You hereby agree that you shall not make any health or medical related decision based in whole or in part on anything contained in the Site.