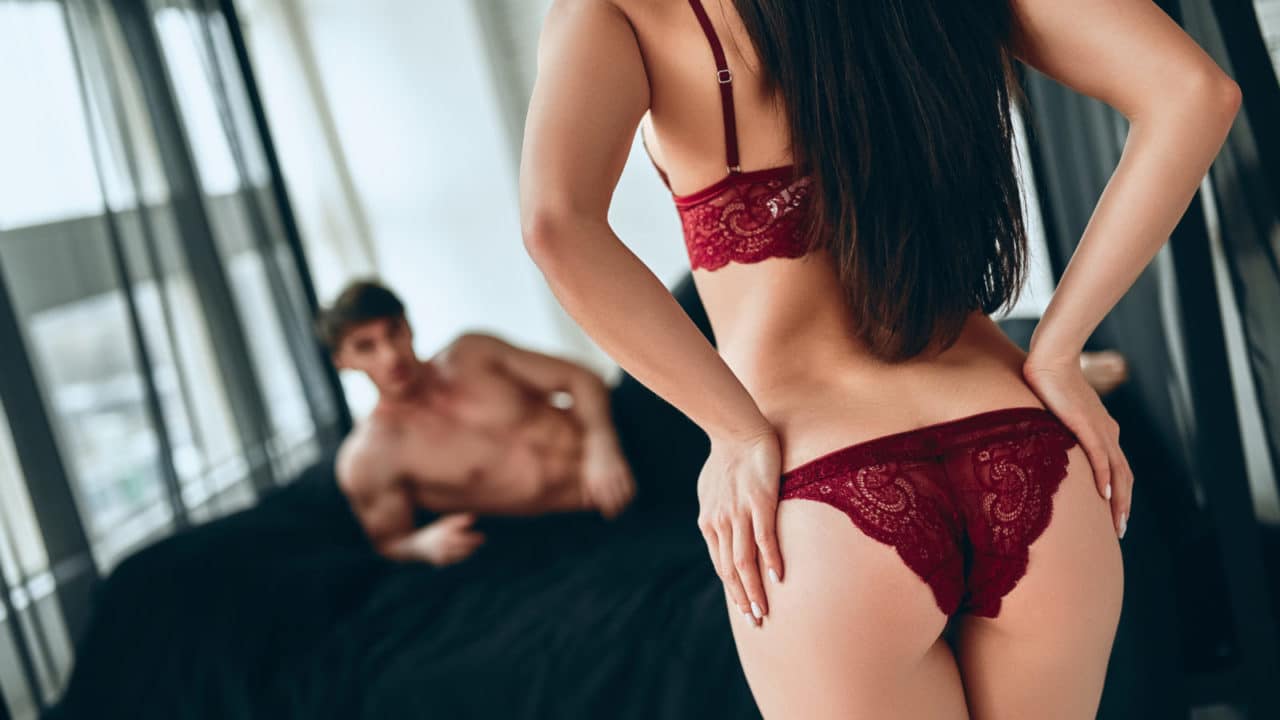 Editor’s Note: This first appeared in The Havok Journal November 5, 2018 but is relevant today per a CDC press released October 8, 2019 indicating STDs remain on the rise in the U.S.

It’s hard to tell if Americans are “getting busy” more often, or if they’re just being dumber about it. But the results are in, and they’re not good: more Americans have sexually transmitted diseases than ever before.

According to the Center for Disease Control, STDs in America jumped more by than 200,000 cases over last year. The biggest jump was in syphilis, with the majority of those cases in men who have sex with other men.

Chlamydia, on the other hand, retained its dubious distinction of the most common STD in America. More than 1.7M Americans have this disease, which is disproportionately concentrated in 15-24-year-old women.

Fortunately, most of the STDs in America that are on the increase are easily treatable… if they’re detected in time. Others, like HIV, remain difficult and expensive to deal with. Some STDs are completely curable, but some can only be managed. And some, like gonorrhea, are becoming resistant.  That’s pretty scary, folks.

This increase in STDs in America is a shame, because we know how they are spread, and most Americans have the means to engage in sexual behavior that minimizes the possibility of contracting an STD. We just… don’t.

I remember my first year in my military junior college, we were shown pictures of genitalia that were affected by various STDs. That cemented in my mind how STDs aren’t little colds that you get over and laugh about later. These can be life-changing and sometimes life-threatening conditions.  So help get the word out, and make good decisions yourself. And get yourself tested, regularly. Many places will do it for free. Be safe out there, and don’t add to next year’s statistics.