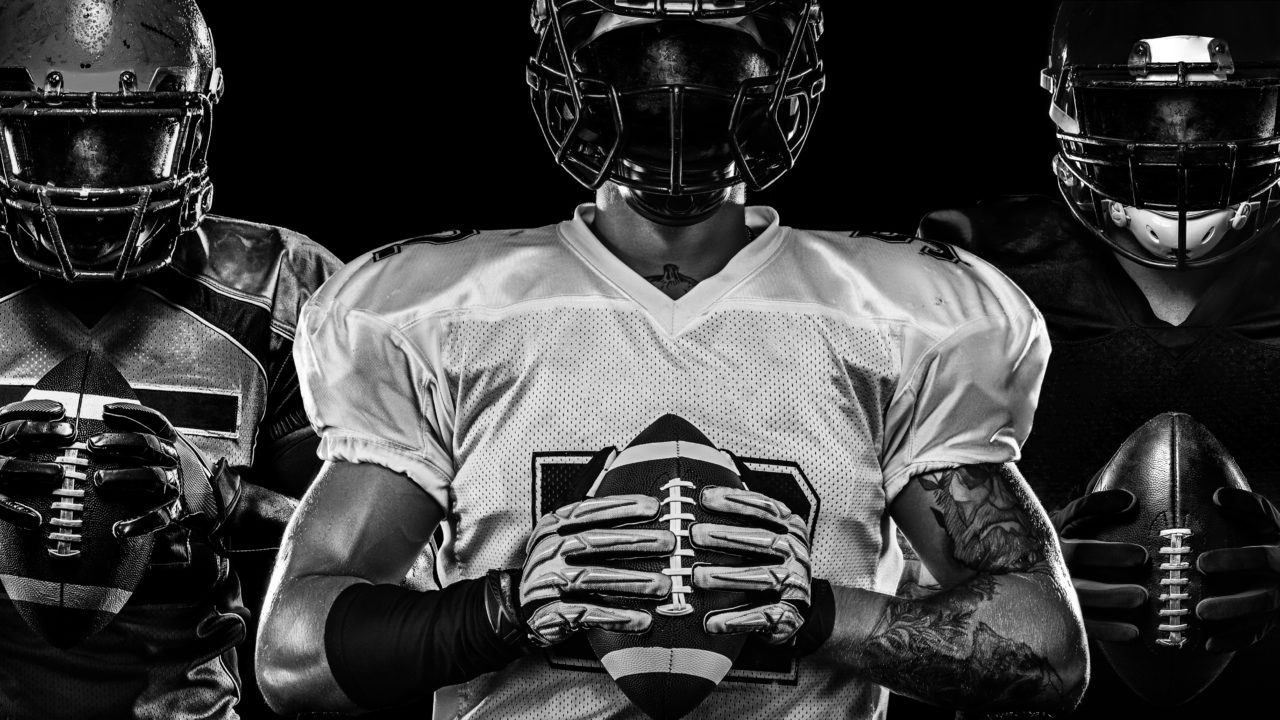 Already considered the No. 1 conference in all of college football, could the SEC be about to become even more impressive? According to published reports, both the Texas Longhorns and Oklahoma Sooners have been in touch with SEC officials to gauge what the interest would be in the two schools becoming members of the conference.

The Houston Chronicle broke the exclusive story, citing a “high-ranking college official with knowledge of the situation,” as their source for the information. The paper reported that official word of the application would come within the next couple of weeks.

Texas and Oklahoma are two of the most powerful and lucrative college football programs in the NCAA. With the legalization of Texas sports betting expected to be on the ballot for the November 2021 elections in the state, it could be a massive year of change for the Texas sporting landscape. 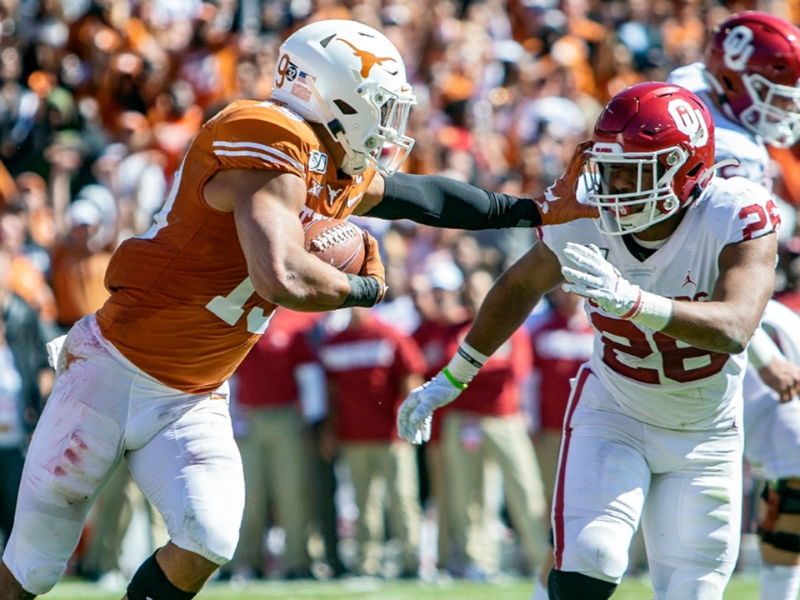 “Texas And Oklahoma SEC” by Getty is licensed under CC BY 3.0

In a short statement, Texas officials did nothing to confirm or deny the rumor they are planning to join the SEC.

“Speculation always swirls around collegiate athletics,” the school released via statement. “We will not address rumors or speculation.”

SEC commissioner Greg Sankey was also quick to downplay the Texas-Oklahoma rumors when asked about the story. “We are only worried about the 2021 season,’ Sankey told Brett McMurphy. “Somebody dropped a report from unnamed people”

Others were less dismissive of the idea. “There’s too much chatter and conversation behind the scenes for there to not be some truth here,” a Big 12 source told Yahoo Sports. 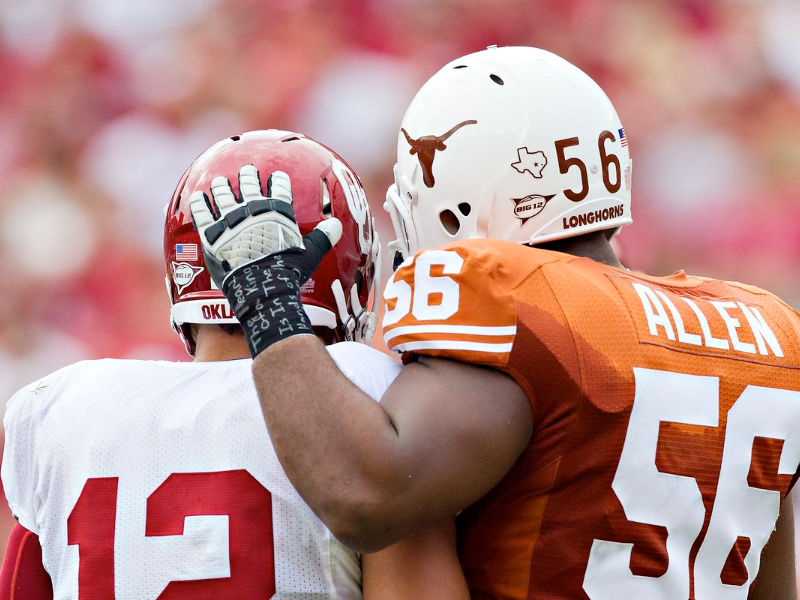 “Texas SEC” by Wesley Hitt/Getty is licensed under CC BY 3.0

Not All SEC Schools Are On Board With The Idea

Texas A&M athletic director Ross Bjork insists that these Texas-Oklahoma to the SEC rumors are news to him. Bjork stated that SEC ADs have not held any discussions about the possibility of either school joining the SEC.

Bjork was also quick to point out that he wasn’t on board with the idea.

“There’s a reason why Texas A&M left the Big 12 – to be stand alone and have our own identity,” Bjork told Sports Illustrated. “That’s our feeling. We want to be the only SEC team from the state of Texas.”

What Would Be Required For Such A Change To Happen?

According to SEC league bylaws, a vote of at least three-fourths of the members is required to extend an invitation for membership.” That would mean 11 of the 14 current members would have to vote yes to add a new member.

Texas and Oklahoma carry huge clout in college sports. Both schools make bags of money and are massive presences on television. If the SEC were to turn them down, they might live to regret it if the Longhorns and Sooners were to join another conference, like say the ACC.

Clearly, beyond Oklahoma and Texas, the Big 12 doesn’t carry the kind of prestige that the other major conferences do.