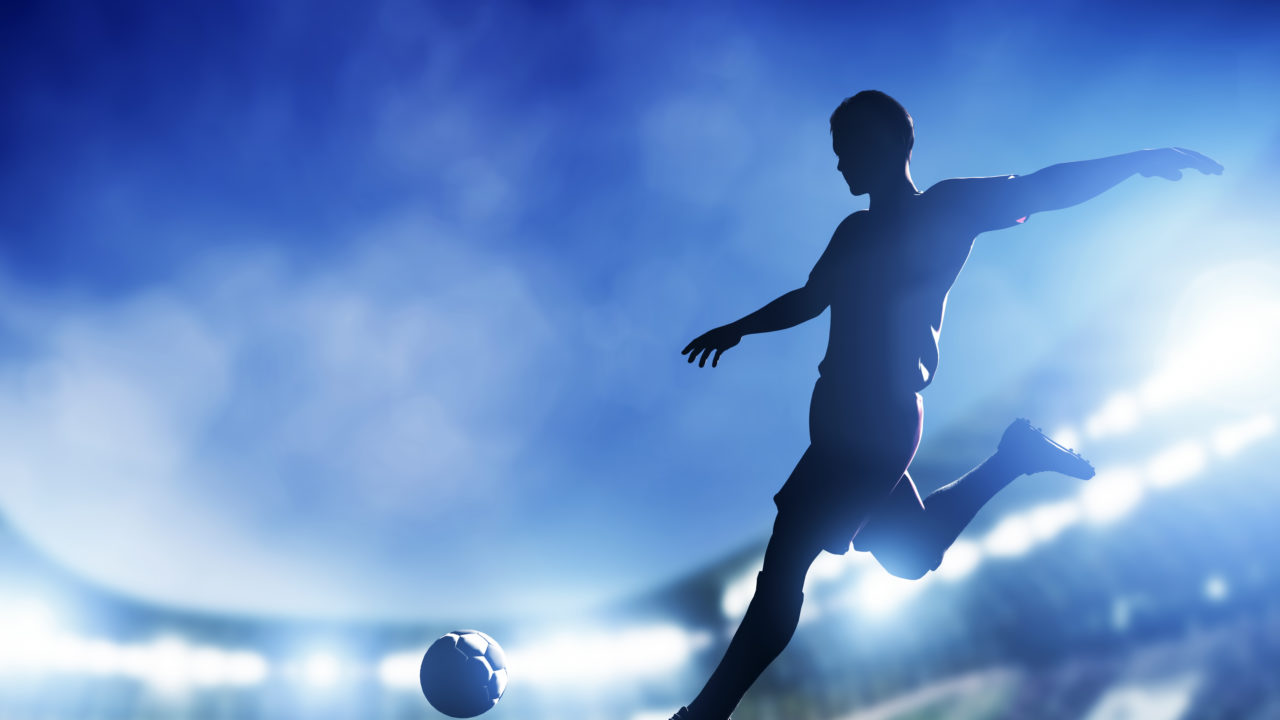 Sports play an important role in our lives since the beginning of our early childhood days. Recently, sports have become a significant aspect of life. It has now even been inculcated in our education system where students are encouraged to follow their passion until it becomes their profession.

Sports fans love to keep the passion burning by tracking their favorite sports, sports teams, and players to keep it alive one way or another.

Sports becomes a hobby or a fitness routine for some and a full-fledged passion for others.

The Football Association Premier League Limited or the Premier League is one of the top-rated English Football League of all the time. In the league, 20 clubs contest against each other where all the teams play against the other 19 teams.

In the usual scenario, FA Premier League runs from August till May, where all the teams play 38 matches each in total during the entire season. Most of the league matches are scheduled on weekend afternoons.

The UEFA European Football Championship is also known by the names Euro 2020 or UEFA 2020. Originally scheduled for 12 June to 12 July 2020, the tournaments were to be held in 11 cities of UEFA countries. But due to the disruption caused by the coronavirus pandemic, the tournament was deferred for a year.  Now, the 16th UEFA championship has been rescheduled to begin from June 11 to July 11, 2021, as sanctioned by the UEFA Executive Committee on 23 April 2021.

You can catch up on all the UEFA following the Central European Time. The first match will be between Turkey vs. Italy to be held in Rome beginning on June 11. You can read more about the draw, group stage, and timings of all the matches here.

It is yet to be decided whether the event will be held with a reduced crowd or no crowd at all, keeping in mind public health safety and security depending on the coronavirus situation.

If you’re interested in getting some MightyTips about the sporting world, you might find this site extremely insightful for your sports adventures. On the website you can also use the 20bet apk.

Again the 2020 Tokyo Summer Olympics were postponed the previous year due to the advent of the pandemic. This multi-sport event is now scheduled to be held from July 23 to August 9, 2021. However, it has been decided that no international spectators or viewers will be permitted inside the premises (or even the country) due to the obvious concerns over COVID-19.

As the name Tokyo Olympics 2022 suggests, Tokyo will be hosting the Olympics this year to become the first Asian city to host the Olympics twice.

The FIFA U-20 World Cup 2021 that was to be held between May 20 to June 12 is canceled, keeping in mind the COVID-19 situation all around the world. The 2021 FIFA was to be the 23rd edition of the U-20 World Cup challenged between the twenty national teams of FIFA member association. Indonesia would’ve been the 2nd Southeast Asian country to host the FIFA U-20 World Cup. Unfortunately, this year there won’t be any FIFA U-20 World cup following the pandemic guidelines and in the hope of tackling the rising disease.

People have shown concerns regarding scheduling Olympics during a pandemic and the possible consequences it can have. However, the Tokyo Organizing Committee is taking all the necessary steps required for the safety of all the players in their preparation for the Olympics.

Copa America 2020 will be the 47th edition of this quadrennial international football championship for men usually organized and executed by CONMEBOL, a South American ruling body. Before the pandemic, it was scheduled to be held from 12 June to 12 July 2020. However, following the safety guidelines, it was deferred for a year.

The Copa America Football Championship will now take place from June 13 to July 10, 2021, in Colombia and Argentina. It will be the first time that the Copa Football championship will be hosted by more than one country, almost after three decades.

The excitement for all these upcoming sports events is already buzzing in the air but with a hint of fear. After the cancellation of almost all the lined sports events in 2020 due to the spread of the coronavirus pandemic. Fans now have been eagerly waiting for the commencement of the 2021 sports events. Now, looking at the current situation with arising COVID-19 variations, there is a possibility of all events getting delayed again.

With that, we hope that the condition improves and we find an effective vaccination to get a handle on the situation and minimize the spread of COVID-19. Until then, be safe and keep sporting but from a distance!