HomeFitnessMedicalGenital Herpes: What To Do If You Catch This Uncurable Virus 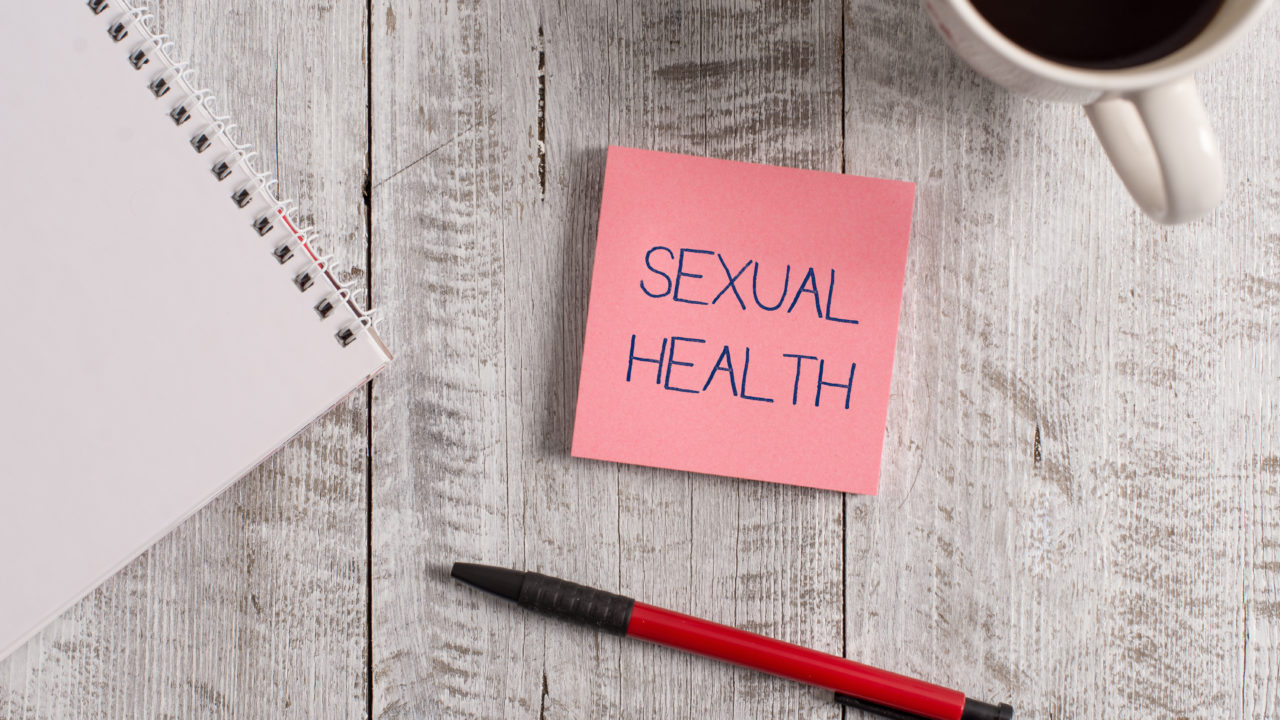 Every time you have sex, there’s a risk you might catch an STI. It might be a minor risk, especially if you mitigate against it by using protection. However, unless you have confirmation of the other person’s sexual health, it’s a risk nonetheless.

Before the pandemic, the prevalence of STIs appeared to be on the rise, despite increasing knowledge and education surrounding these infections. Chlamydia, gonorrhoea, and syphilis increased in all age groups, while other STIs only spiked in certain places. Genital herpes was one where an increase was consistent almost across the board, except in one age range. Even then, though, the decrease was merely a handful of people.

The growing presence of this infection, in particular, might be a cause for concern, given that it differs from the other STIs mentioned above. Namely, that it’s not curable. Once someone contracts the herpes simplex virus, it remains in their body forever. It may not present symptoms all the time, but it is there and can cause problems at any moment.

For anyone who catches this virus, that fact might freak you out. However, it’s possible to live with genital herpes without it affecting you too much. You just need to know what to do, which is what this guide is here to teach you.

How Can You Catch It?

A common consensus regarding sexually transmitted infections is that they’re passed on through penetrative sex.

Often, the reason why an infection is passed on in this way is more to do with close contact than anything else. If your genitals have contact with the genitals of someone with an STI, the transfer of germs is very likely. That’s certainly the case with herpes. Even if someone with the STI only puts their hands on your genitals, it’s still possible to catch it if they first touch the infected area.

Other ways you can pick up herpes from a partner include sharing your sex toys with them or having your genitals exposed to a cold sore. However, you can’t usually catch it from touching other things they’ve handled. The virus dies very quickly when away from the skin, so you don’t need to disinfect everything they put their hands on.

What Are The Symptoms?

The first time you become aware of catching genital herpes will likely be when you start presenting symptoms. Unless someone you’ve been intimate with tells you they have it, you won’t have a reason to assume you’ve caught the virus until you begin developing sores.

This happens around your genitals and generally comes with an itching or burning sensation. The sores typically look like blisters and normally appear in small clusters. They fill with fluid and then burst, causing you more discomfort.

If you notice these on your genitals or in your general groin area, you’ll want to see a medical professional. However, you may also want to get checked out if you have pain while urinating or unusual discharge. These can also occur if you have genital herpes, although they are very common STI symptoms, so they could indicate the presence of a different infection.

Moreover, it’s important to remember that not all incidences of genital herpes are symptomatic. A person may have the virus without their body displaying signs of it. While that might be good for them, it does mean there’s a risk of the STI being unknowingly passed on.

Does Anything Trigger Them?

The knowledge that genital herpes isn’t curable might make you worry that you have to live with the symptoms of it forever. However, that’s not the case. You only have to deal with them when an outbreak occurs, which could happen frequently or rarely, depending on certain factors.

You can do things to avoid triggering your symptoms, such as avoiding UV light, cutting out alcohol and cigarettes, and reducing friction around your genitals. That means you probably shouldn’t wear tight clothes, and during sex, the more lubricant, the better.

Other factors that can spark an outbreak include having a weaker immune system, being stressed, or being on your menstrual cycle. Unfortunately, these things are harder to get around.

How Do You Treat An Outbreak?

Outbreaks are incredibly frustrating, but they do disappear on their own. However, while treatment might not be vital, it can help to shorten the length and ease the severity of symptoms.

To get the job done, you’ll want to consider taking aciclovir or valaciclovir tablets, which both work to stop the virus from replicating. They usually require a few days to become effective, but if taken at the start of an outbreak, they can cut it short by several days. Plus, they make the symptoms a little easier to deal with, which is never a bad thing.

To better understand what medication to go with, this guide to the best genital herpes treatments ought to help. It also includes information on what dosages you should be using to cope with an outbreak to get the best results.

Aciclovir and valaciclovir tablets have a better chance of reducing the number of outbreaks if taken daily. Referred to as suppression therapy, this is ideal for anyone who presents symptoms of the virus at least half a dozen times a year.

Is There Anything Else You Can Do To Alleviate Symptoms?

Taking the medication recommended above is the best way to deal with symptoms. However, if you’re suffering, there are other things you can do to try and feel better.

For instance, applying a protected ice pack to infected areas can help soothe pain, as can using something like Vaseline. Ensuring that you keep your groin region clean is also essential, especially around the genitals. These suggestions won’t make the outbreak go away any quicker, but they’ll at least make it easier to deal with.

How Do You Avoid Passing The Virus On?

When you catch an STI, it’s usually advised that you refrain from having sex until you’re through with treatment. That way, you avoid passing the infection on to someone else. What about when you have an STI that can’t be cured, though?

While it is possible to still transmit the virus even when not presenting symptoms, this doesn’t mean you need to become celibate. You should certainly avoid any sexual interaction during an outbreak and for a week afterward, even if the only symptom is a tingling sensation. Outside of that, though, using protection can often make a difference. Just remember that it’s not a perfect fix, and you can still pass on the virus through contact with the infected area.

Genital herpes comes across as a very intimidating STI because it’s not curable. However, if you catch it, it’s not the end of the world. It’s perfectly possible to manage, and while you may have to deal with repeated outbreaks, they often become less severe over time. Plus, you can always speak with a doctor if you have any concerns because they’re the ones most in the know about this virus.