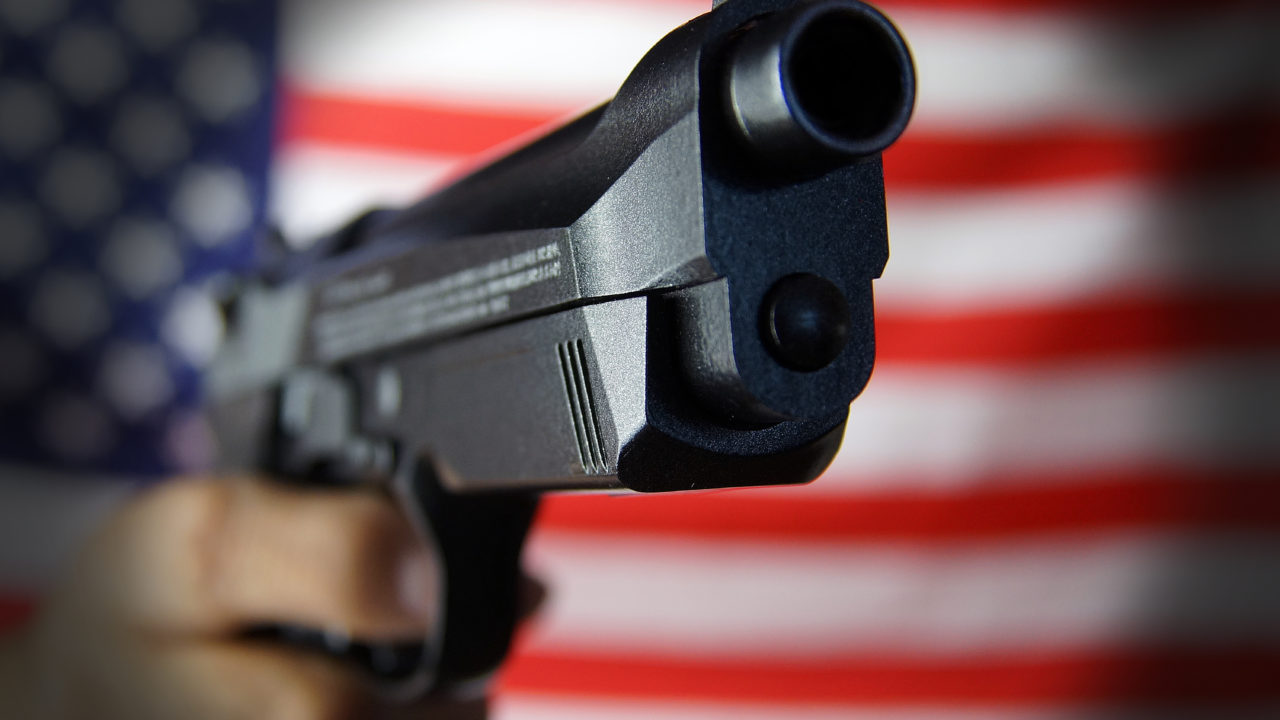 If you’re even slightly interested in the 2nd Amendment, you’re probably aware that the last couple of months have been extremely volatile. Numerous bills have been proposed in Congress to do everything from ban “assault” weapons to mandate stricter background checks. Individual states are passing their own legislation, some of it directly contradictory to the Biden Administration’s proposals. Hell, even the courts are getting in on the act. The 9th Circuit basically declared that there is no right to bear arms in public, while a district court shot down the California “assault” weapons ban, and the Supreme Court is looking at some of NYC’s crazier gun laws.

Shit’s wild, man. It’s hard to predict where things will sit next month, much less next year, and any predictions I try to make are likely to end up wrong out of sheer spite. What’s a fellow supposed to do in these uncertain times?

Well, if you’re even a little bit technically minded, you should probably stop asking the government for permission to exercise your rights.

3D printed firearms have come a long way over the last decade. From their humble origins as a single shot pistol that was liable to explode if you didn’t do everything just right, to fully functional shotguns, pistol caliber carbines, AR lower receivers, and some stuff that defies easy explanation, you can make just about anything with a printer and a trip to the hardware store. And, in most of the country, it’s perfectly legal to do just that.

What’s more, 3D printer technology itself has advanced to the point where it’s become accessible to the average consumer.

In the early days, 3D printers were specialist tools that cost thousands of dollars and required extensive knowledge of robotics, programming, and engineering to produce the simplest little toys and trinkets. Though the process was first described in science fiction in the 1940s, it wasn’t until the early 2010s that the idea of additive manufacturing on a consumer level became even remotely practical.

Nowadays, you can go on Amazon, spend a couple hundred dollars, and have your very own robot hot glue gun delivered straight to your doorstep. Assembly requires only a few basic tools, usually included in the kit, and with a little patience, you can make anything you want. There are vast catalogs of designs available for free, covering everything from practical tools to toys to guns.

What’s more, you can choose from a wide variety of materials, each with its own unique properties useful for different applications. Once upon a time, home 3D printing enthusiasts often resorted to printing trimmer line meant for weed eaters, because it was just about the only thing they could get their hands on. Now, however, there are so many different filaments out there, it can be hard to know where to start.

For most applications, PLA, or polylactic acid, is the preferred material. It’s reasonably strong, affordable, and easy to print with. At room temperature, it’s one of the strongest materials out there. However, the fact that it quickly loses structural integrity as the temperature climbs means that it’s largely been replaced by PETG, or polyethylene terephthalate glycol, for gun work. PETG isn’t quite as strong, but it has excellent thermal resistance, and it ignores most solvents.

If you’re willing to put in the time, cash, and effort to upgrade your printer, you can even print materials like nylon or polycarbonate and get parts that can be used to replace aluminum or even steel in some applications. At the very top end, there’s stuff like Polyether Ether Ketone, or PEEK, which can literally be used for gun barrels. Granted, PEEK is still absurdly expensive, and the modifications necessary to run it on a consumer printer border on insane, but it just goes to show that the technology is still growing and evolving.

But what’s this got to do with you?

Well, simply put, rights only exist if you’re willing to use them and stand by them, regardless of what anyone in Washington might think. The Second Amendment has long been considered a second-class right by the courts and politicians, and attacks against it increase in ferocity with each passing day. We may have the courts on our side at the moment, but that hasn’t always been the case, and it won’t be forever.

There may come a day when you can’t go to the store and simply buy a gun suitable for defending yourself and your family. The right to keep and bear arms has already been diminished to the point of nonexistence in many parts of the country, and in most of the rest of the world, it simply doesn’t exist.

But that doesn’t mean you have to be helpless. 3D printing technology is the very definition of “can’t stop the signal.” So long as you have a printer, a very basic set of tools, and the willingness to work with your hands, you can build yourself safe, effective firearms. Some cities and states have tried to pass laws banning the practice, but it’s all but impossible to effectively control.

The technology exists to render all forms of gun control obsolete, right now. It’s not exactly cheap, but just about anyone can afford a quality 3D printer with a little budgeting. You don’t need an engineering degree. You don’t need a programming degree. And, you don’t need to ask permission. For the first time in the modern era, the power is in your hands. What you do with it is entirely up to you.