HomeEntertainmentWhy It Can Be Difficult For Disney Plus To Release Internationally 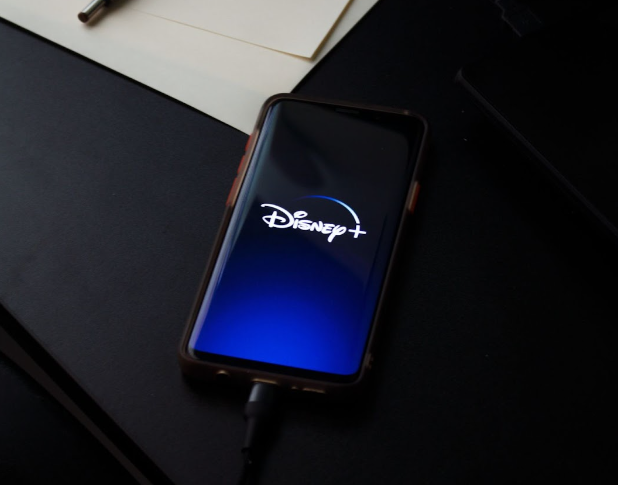 If you are a fervent streaming lover, you must have heard about one of the fastly growing streaming platforms Disney Plus. It’s an American video-on-demand streaming platform owned and run by The Walt Disney Company. Considered a direct rival to the streaming giants like Netflix and Amazon Prime, Disney Plus primarily offers TV shows and films produced by Disney and its subsidiaries.

Despite this impressive portfolio of content coupled with other features, it will be a herculean task for the streamer to roll out through the world. Let’s discuss why it can be difficult for Disney Plus to release internationally.

Where is Disney Plus Available Right now

Disney Plus was first launched in the US, Canada, and the Netherlands back in November 2019. Just a week later the streaming service expanded to New Zealand, Australia, and Puerto Rico. In March 2020, Disney Plus set its sails in a few selected European countries and Disney rebranded the streaming service of Star India’s Hotstar as Disney+ Hotstar in India the following month.

More of the European countries got the streaming service in September 2020, which later expanded to Latin America as well in November 2020.

In May 2022, very recently, the services of Disney Plus were expanded through South Africa, along with many other countries in Africa, Europe, and Western Asia complying in June 2022. Many other Southeast Asian countries will get the service by the end of this year.

Other than these European territories, Disney Plus is done with its launch in Japan, Taiwan, South Korea, and Hong Kong. Disney’s Indian service brand which is known as Disney+ Hotstar is also spread in Malaysia, Indonesia, and Thailand.

Upon its recent launches in several countries around the world, the service recorded a very positive response from the public. Here the reception of its content library was great, but along with the appreciation, it was criticized for several technical problems or missing content. Modifications made to several shows and films also caught the media’s attention. By the end of the day in this recent launch operation, Disney Plus gained 10 million user subscribers.

Why it can be difficult for Disney Plus to Release Internationally

Due to distribution deals

No matter how fast Disney may want to have the global release of its platform it won’t come easy and will take time. Because first thing first, Disney will have to manage an exacting process to reclaim its distribution rights that have been granted to many other services or channels for its many productions/properties.

Disney started doing that after its launch in 2019 in the US, as the company pulled back from its distribution deal of content with Netflix, Disney stopped doing that by not giving its new content to Netflix in March and the already available Disney content was removed by the year-end of Disney Pus launch from the Netflix’s Content catalog.

Right now, after the recent combined launch in many countries, Disney Plus is set to be launched in many other countries by the end of 2022. So Disney will start rolling out their streaming service specifically to a territory when they have completely regained the distribution rights of that country. However, it doesn’t seem like Disney will make their content library vary on a country-to-country basis, like the traditional approach Netflix takes.

Another reason creating a hindrance in this regard is that maybe some of the countries impose what is called the “content quotas” rule for the streaming platforms. The idea behind having a content quota is that, if any streaming service wants to distribute their content in a country, a limited proportion of the content they are releasing there has to be made in that country.

A number of countries in Europe have quite well-established content quotas, and that is one of the reasons behind Disney Plus not being released there.

Becoming a global streaming platform has been the long-term goal of Disney Plus from the word go. There’s no denying that the popularity and subscriber base of Disney Plus is fast growing, it would still be an uphill task to achieve the feat of Netflix which took years of continuous efforts and innovations.