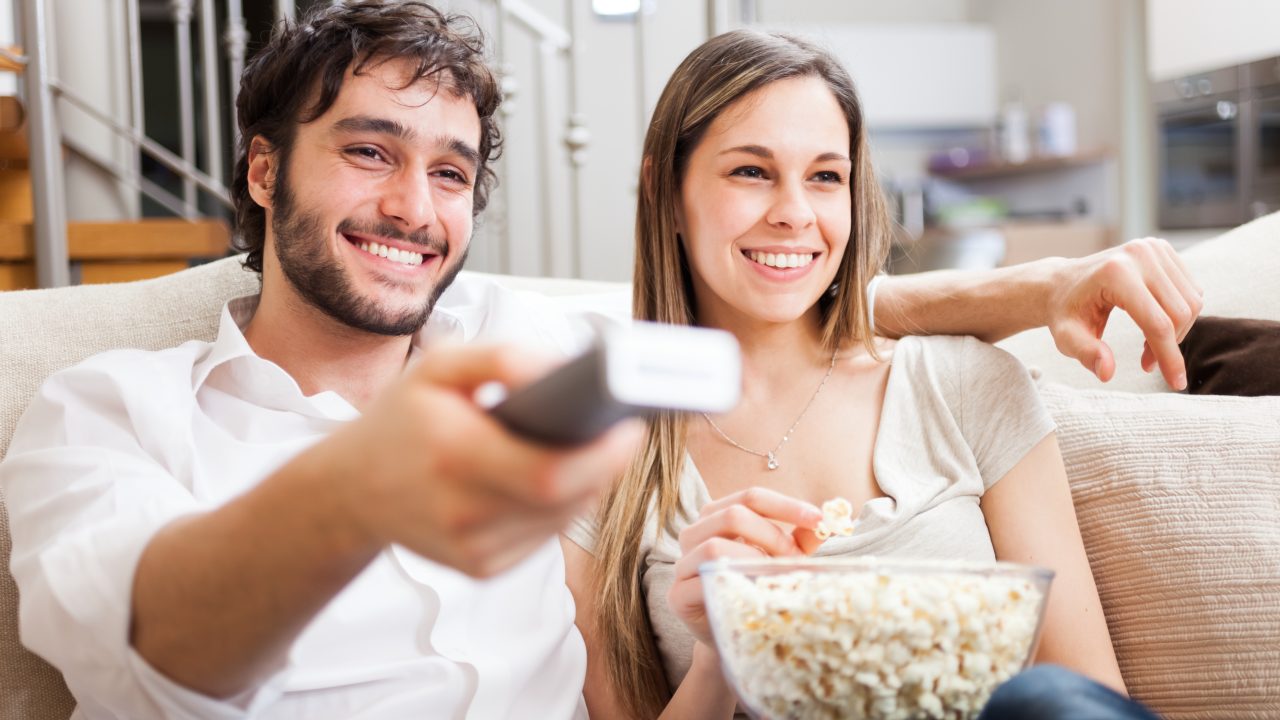 Every month, more than ten titles add to our list of ‘to watch on Amazon Prime.’ The choices and numbers are overwhelming!

However, we have a list of ten TV series that everyone seems to either love or despise. So when you sit down to watch Amazon Prime in New Zealand and other countries, you know what to flag for watch later or remove from my list.

Generally, there is no barometer of what the audience can like or dislike. But based on the consensus collected from IMDB and Rotten Tomato, we curated a very detailed list of TV series.

The Amazon Prime Series That Everyone Seems to Love

It is a story of a mere 1950s housewife who is learning to navigate her life post her husband’s illegitimate affair with a dim-wit secretary. It is equally devastating for Midge Maisel —the secretary and dim-wit.

She channels her confusion and hurt as she goes up on stage at The Gaslight Café in her quaint Greenwich Village. The motormouth in 1950s women was considered attractive and notorious equally.

She goes up on the stage performing for bohemian crowds, dissing her marriage, men, and the unfairness of reality in general.

Also: We present you, the list of 10 Best Action Movies That You Should Not Miss!

The two-season witty series released with a gap as the show’s creators ensured it brought the equal meanness, crude reality, destruction, and loathness back for the second season.

Phoebe Waller-Bridge, who is the protagonist, is referred to as Fleabag since her name was not once mentioned in the series. She breaks the fourth wall casually in each episode, chiming in her opinion; meanwhile, her constant monologue about her self-destructive behaviour and messed-up family keeps you hooked (weirdly).

It is one of those series critics, viewers, and wider audience roots for, to come back with season three, but Phoebe Waller-Bridge says the series and her love for the hot priest have come to a fitting end.

The action crime drama, The Boys, came out with its season three in the summers and made waves over the digital world for newness, wit and humour. Initially, the comic book series was set for the film, but the creators had differences, and the project paused — for a good reason.

A few years later, the project became live; this time, it was meant for TV series. The ensemble cast of hot men and their shenanigans has brought the series nomination for six Emmy Awards, and huge fan following.

It is the first-of-a-kind adult animated comedy psychological series that uses Rotoscoping. The drama and creativity bring newness with their imagery and storyline for the viewers. The animated psychological thriller instantly won critical acclaim, and won the heart of a wider audience.

The story revolves around Alma as she develops newfound admiration for life and a new relationship with time.

For the fans of Bojack Horseman, the producers of the series, Kate Prudy and Raphael Bob- Waksberg come together to create another masterpiece.

The series released its second season in April 2022, and the fans of “Undone” hang in misery as there is no confirmed news of the series being renewed for the third season or called off.

The series was received with mixed reviews, but the numbers tell us otherwise. The series ran for four seasons successfully, and had to come to an end due to unfortunate, unforeseen reasons.

The actors who make the guild of the TV series are Gaby Hoffman, Jeffery Tambor, Amy Landecker, Jay Duplass, Kathryn Hahn, Judith Light, Rob Huebel, and many other – who add glitz and charm to the TV series.

Everyone can see Tambor did his homework. He met and talked with individuals who went through the transition, especially when they were as old as Maura. He depicts the role and struggles of Trans so well that it was sad to see it coming to an abrupt stop.

The Amazon Prime Series That Everyone Seems to Despise

The series aired on television with a 2-episode pilot in 2014 for viewers to offer their opinion before the production house gave the go-ahead to the whole series. After getting a decent reception, the series aired its complete season one in 2015, and later with season two in 2017 — which was the last season as well.

The critics have gone as far as to call the drama excruciatingly terrible television. Having Ron Perlman also did no good to the TV series. Ron Perlman plays the devastated father who, after his son’s suicide attempt, cannot find a way to navigate his life, joins a church/cult, and everything else falls apart.

The period drama that tell-tales the manoeuvrings and politics that crippled Hollywood studio systems in the 1930s. The series adapts F. Scott Fitzgerald’s unfinished novel, The Last Tycoon.

The drama portrays the glam, riches, and emptiness of its characters and the struggle that clung to the walls and nooks of the studio.

What the drama couldn’t capture was its audience. Besides the massive production spending and the cast that includes Matt Bomer, Kelsey Grammer, Lily Collins, Dominique McElligott, and Enzo Cilenti – the drama lacked to form an intimacy with its viewers; hence the show was folded during season 2.

The name Woody Allen is always welcomed in film circles. In 2016, he collaborated with Amazon Studios to create this six-episode mini-series. It evolves around the 1960s suburban family whose life turned upside due to a guest’s visit.

As Woody Allen describes, the series is a cosmic embarrassment and received a cold reception. The series was deemed unwatchable despite having Miley Cyrus, Rachel Brosnahan, John Magaro, Gad Elmaleh, and Nina Arianda.

Life wasn’t miserable enough during the global pandemic Covid-19; hence David Weil created Solos. The seven-episode mini-series is a monologue of the complexity of human nature and how they are connected with each other through human experience.

All episodes deal with sadness, trauma, and depression — it turns out the timing was not right for this series. The cast includes Anne Hathaway, Helen Mirren, Uzo Aduba, Constance Wu, and Anthony Mackie, among many others.

The contemporary American series aired on Amazon Prime in 2018 is an account of Russian descendants of the royal family. The series is set around the globe, telling the stories of these descendants.

In July 2019, Amazon confirmed there would be no season two for the series, as the TV series had a declining response from the viewers in each episode.

We hope the list gave you some closure for some series meanwhile, you got some good titles to add to your to watch list for the weekend.