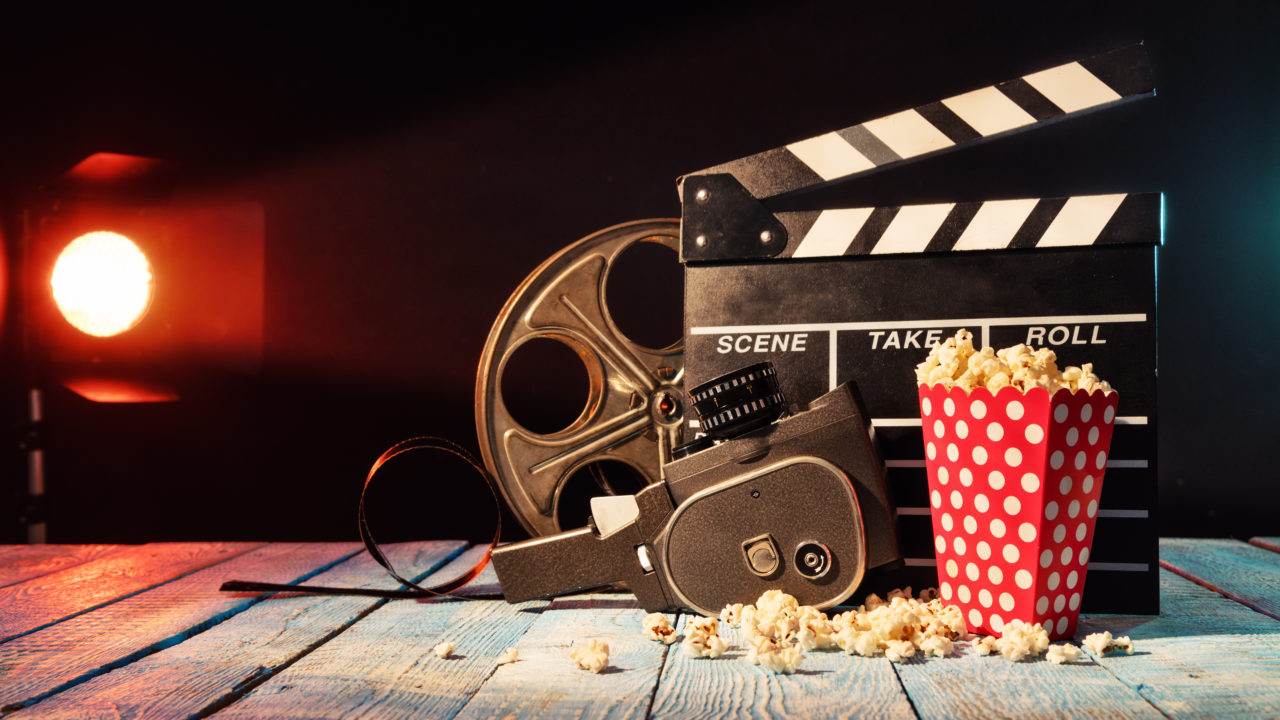 Action movies are considered to be all time favorite. It is the ultimate entertainment as it includes an amazing plot, thrill, suspense, sarcasm, comedy, and most importantly action.

Considering the massive fan base of action movies, there is no wonder that Netflix offer a massive collection on all regional Netflix libraries. Even though this genre is well covered by other streaming sites, Netflix’s library is most extensive.

If you are ready for a perfect dose of entertainment, check out our pick of the best action movies. Our selection is based on the factor that if you are an action genre fan, you have to check these.

Though all of these movies are available on Netflix, some of them are only streaming in USA proving that US Netflix is better than any other library.

Ava is the story of an assassin but it is not a typical one. The assassin, after successfully completing multiple projects start challenging the organization procedures. She starts asking questions and violating procedures which lead to the command of her death by her organization.

Used to taking lives of others, she now has to protect herself. She uses her instincts and training as an assassin to remain alive and hide from the assassins of her organization trying to kill her.

Will she succeed in her mission or lose her life even after devoting the best part of her life to fulfill her organization’s missions?

When a tiny army of well-trained thieves commanded by Laszlo Antonov hijacks the Eurostar deep beneath the English Channel, the groom’s wedding plans are interrupted.

The movie tells us the story of six random strangers located in different regions. each of them has done some terrible things they want to change. They can start over with a clean chit of they compete the mission they are recruited for.

Zoe is a wealthy heiress who is being threatened. She has to protect but an abduction causes her flee. For her protection, a team of counter-terrorism specialist and a bodyguard was assigned to her. Can they protect the heiress?

The constant threat of a nuclear war is what makes this movie worth your time. When the possibility of a nuclear strike arises, a drone pilot with a secret officer is dispatched to the conflicted zone.

The mission of this pair is to prevent the nuclear strike at any cost but are they ready for the additional challenges threatening their liver?

What will you do if you find out that you are living alongside immortals? Well, this is the plot of ‘The Old Guard’. The movie is focused on a group of mercenaries who are immortal and have the ability of healing their bodies.

Their secret is discovered and now they have to battle with multiple force to protect their independence.

The movie is focused on an ill lady who is sick in an unconventional manner. She is traveling with her kids when the aircraft is hijacked by terrorist.

Now, she has to reveal the secret involving her sickness to protect her children’s life. The movie is full of drama, fight scene, gory details of the sickness, and the absolute mother’s love making it a must-watch action movie.

Sweet Girls tells us the story of a devoted and devastated husband. All he wants to do is get the justice against his wife’s murderer. He also has to protect his only daughter making the mission more difficult. Will he succeed or succumb to the societal and mafia pressure?

What happens when the famous Joker dumped his girlfriend, Harley Quinn? The movie starts with all of Joker’s enemies targeting Harley as they know that she does not have his protection anymore.

She is trying to save her life when she found about the location of a sought-after gem. If he can find it, her problems will be solved.

The companionship of strong women help Harley get over Joker and bring out her own personality making this movie worth your time.

Godzilla: King of the Monsters

Members of the Monarch crypto-zoological agency battle a slew of God-sized monsters, including Godzilla, who clashes with Mothra, Rodan, and his final adversary, the three-headed King Ghidorah.

When these ancient super-species, previously considered to be myths, resurface, they all strive for supremacy, putting humanity’s very survival in jeopardy.

Our pick of the best actions movie can entertain you for day. If you still want to get your hands on more action titles, try searching for foreign Netflix libraries.

A VPN can be your best friends when it comes to bypassing geo-blocking. With a VPN, you never have to worry about a title not available in your region.

All you need now is a couch, your friends, and a bucket full of nachos!