HomeEducationYou Pay for It Somehow 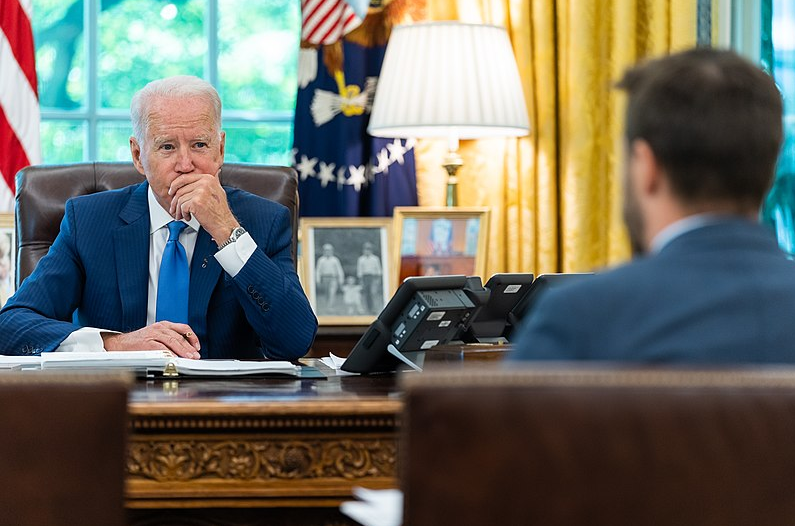 This first appeared in Frank’s blog on August 31, 2022. It is republished here with the author’s permission.

“There’s no such thing as a free lunch.” -Milton Friedman

Several years ago, I was sitting in a restaurant with my oldest son, Hans. He was having a lively conversation about college tuition with a man from Austin, Texas. The man was adamant that the government should pay for students to attend universities and other schools. Hans looked at the guy, and said, “You know, there already is a government program to pay for a young person’s college tuition.”

The man asked Hans, “Really, what is it?”

Hans is a combat vet. He was deployed to Iraq in 2011. Hans earned government-funded education benefits. So far, he has not used those benefits, but he could go to a tech school or a college and have the feds pay for it. One of the reasons that he joined the military back in 2009 was to have the opportunity to get a higher education. That was part of the deal.

If Hans ever does go to school again, he will have no debt.

I went to West Point. I graduated in 1980. To go there, I sold my soul to the Army for five years. Actually, I rented my soul to the military, but you know what I mean. When I was a cadet, we used to joke that we were getting a $100,000 education shoved up our asses a nickel at a time. I look at it this way: going to USMA was like attending an Ivy League college and doing time simultaneously. It was not an entirely pleasant experience, but I got my degree.

I had no college debt.

There are all sorts of conflicting opinions now about President Biden forgiving student loan debt to millions of people at the cost of probably half a trillion dollars. Is it a smart idea to cut these people a break? Is it fair to the folks who did not go to college? Is it good for the economy to have so many graduates start their adult lives deep in debt?

I don’t have answers to those questions. All I know is that there are people who found other ways to become educated, and gainfully employed.

Our youngest son, Stefan, went to a tech school to study welding. He got a certification and was accepted as an apprentice in the Ironworkers Union. After five years of doing grunt work and getting trained on the job, he became a journeyman in the union, and he got a bachelor’s degree out of the bargain. Stefan has excellent benefits. He makes more than $40 an hour straight time. He bitches about his work (it’s very physically demanding), but he would never do anything else. Stefan figures that he can retire comfortably by the time he is in his fifties. He is set.

Stefan has no college debt. None. Zero.

The trades are starving for young people. This country desperately needs ironworkers, carpenters, plumbers, and electricians. These are highly skilled jobs. However, we keep telling young people to go to college, take out loans, and rack up debt.

My wife grew up in Germany. The Germans pay for students to go to college. At least they did that when my wife was young. Karin was trained as a teacher. The German government paid for her education. The catch was that the German government selected who went to a university. The government determined early on which students had the aptitude for higher education. Only young people with high grades went on to be teachers, lawyers, and other professionals. Some of the students with lower grades wound up in the trades, and some went to work in factories.

You pay for it, one way or another.