HomePoliticsSubsidizing the Price of College… and Votes 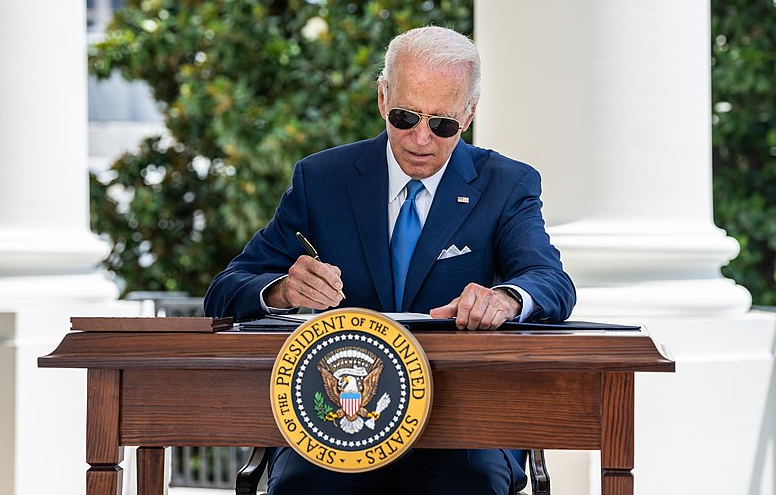 I was accepted to every school I wanted to go to after high school. Almost went, but I decided I didn’t want that kind of debt chasing me for years. A college degree still meant something back in ’79, but it wasn’t a guarantee.

I don’t regret that decision. But I ended up quitting two good jobs because of it; supervisors left and were replaced with college grads rather than bumping me up. I believed I’d MORE than earned the promotion, and both companies agreed with me. But the position required a degree. So it didn’t matter that I was better at the job than either college boy would EVER be (both companies agreed with that, too). That bummed me out, of course, but I couldn’t get mad about it. Those guys took the risk I didn’t. They accepted the debt I wouldn’t.