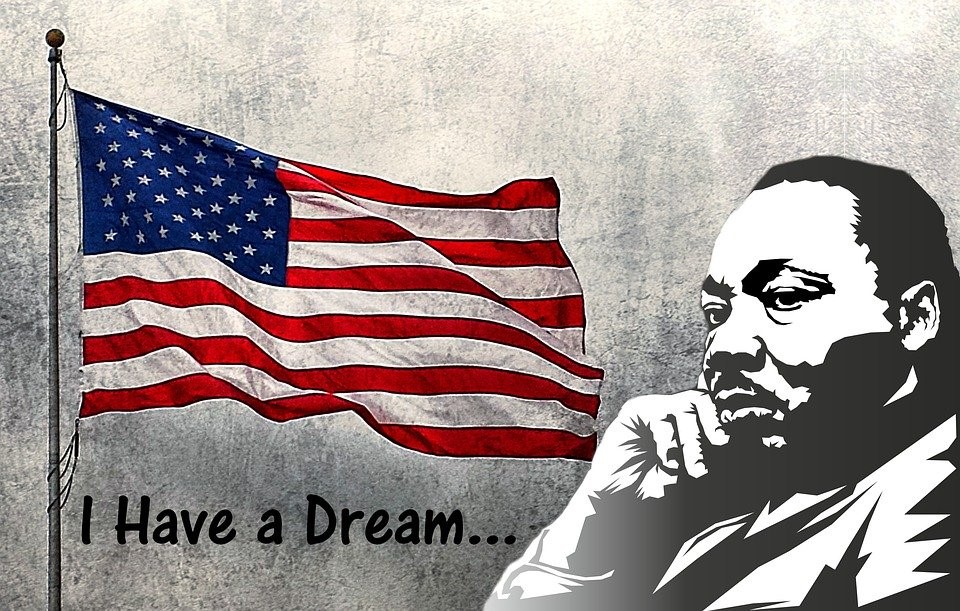 Will Racism Ever Die?
by Ayman Kafel

I was born in Monrovia, Liberia, in the western part of Africa. I lived there until I was about 7 years old. A civil war broke out there around 1989. My family had to leave and go back to Lebanon. My last memory of Liberia was a soldier jumping out of the back of a truck and then getting blown up by a grenade. In Lebanon, it wasn’t any better. Civil war still ravaged the land. I remember artillery rounds hitting the side of a small mountain near the village my family is from. If memory serves, we made our way to the U.S. in the winter of 1989.

I was not a born citizen of the U.S. I became a naturalized citizen in 2006, after coming home from the Iraq war. My great-grandparents were African. I have family that are African, Lebanese and American. My experiences in my early years in the world and the U.S. shaped me. It made me resilient. Why share a little history of my family? To set the stage of what I’m going to discuss.

Will Racism ever die?

I’ve been spat at, ridiculed, threatened, even gotten into fights over my race. I’ve been called names regarding my skin color, been called names because people thought I was Mexican or Puerto Rican. I was called names because of my African and Middle Eastern heritage. Did I ever let it get to me? Did I ever allow myself to be soured by it? Did I cast blame on an entire race of people? No. I have seen what it’s like to hate. I have seen what it’s like to be so full of hate, that you are willing to kill for it. I used those experiences as fuel for the fire that burnt in me. Not once though did I blame a race. I have, in my own family, some racist individuals. That never did pass onto me. I was always the type that if you treat me with respect, you’ll get it back.

Lately, for the past decade I’d say, talk of racism has been on an uptick. Whether it’s police brutality, white on black crimes, white on Arab crimes, and the list goes on.

Humans historically have been tribal. Take a look around, right here in the U.S. There are entire communities of the same races. Asian, Middle Eastern, Italian, and so much more.

Sebastian Junger said it best, “If you want to make a society work, then you don’t keep underscoring the places where you’re different—you underscore your shared humanity,”
(Sebastian Junger, Tribe: On Homecoming and Belonging) Before my unit mobilized to Iraq in 2005, we had to go through some cultural training. I recall one soldier having a problem with not being allowed to speak to a woman in Iraq. That was the culture. He still could not fathom that thought. I had to explain to him, that’s just the way it is. They aren’t American and they are a totally different culture. Was that racism? No, that was just not understanding the culture. Most of our racism, I believe, is because we don’t understand certain types of people. 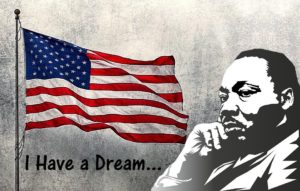 In the military, when I was at boot camp, I was surrounded by every religion, race, and creed that America had to offer. I remember one day, a day before we loaded the cattle cars in Fort Sill, Oklahoma. All of us agreed to say a prayer. A Christian, a Jew and a Muslim all said a prayer. I was the Muslim. It was surreal to me and went against what my family and culture taught me. Americans hate everyone. They are divided. They do not accept anyone. That was further from the truth. Deep inside I knew it. It gave me more of a motivation to fight for us. To fight for the idea of a free America.

As I stated before though, we are human, we are shaped by our experiences. Some are not easily swayed while others are. In the end, because we are human, we are prone to biases, stereotypes and straight out racist thoughts. For example, even though I have great-grandparents who are African. I have family who hates Africans. It is mind-boggling to me.

I see politicians and community leaders who promise to get rid of racism. That is a fallacy. I have seen Africans hate each other because of being from different tribes, in Lebanon, Iraq and various other parts of the Middle East, Shiites hate Sunni Muslims and vice versa. Now you’re going to ask. Well what does this have to do with the U.S. In the U.S., we have a mix of every culture, religion, color and etc. Those biases, racism and stereotypes come with it.

While I was in the military, I learned that it wasn’t about race. It was about the man to the left and right of you. That made a difference between dying in the battlefield or living. You fought for each other, you cried to together, you laughed together. It did not matter. You bled one color. Green. Why can’t civilians learn that? Why can’t the rest of America take a page out of the U.S. military and work together? It is a difficult question. Only when we as Americans are tested can we show our true colors. I remember, after 9/11, we were all waving the flag of the U.S. We joined the military, we fought for America. We fought for our freedoms. That was our generation’s moment.

In the end, even though I had to deal with racism on a personal level. It never shaped me. It never made me hate another race. I will not blame the majority because of a minority. That minority is the one I’d rather deal with. That minority, who are cowards, who try to run people like my mother off the road because she dresses a certain way. We are all Americans. United we stand. Divided we fall.