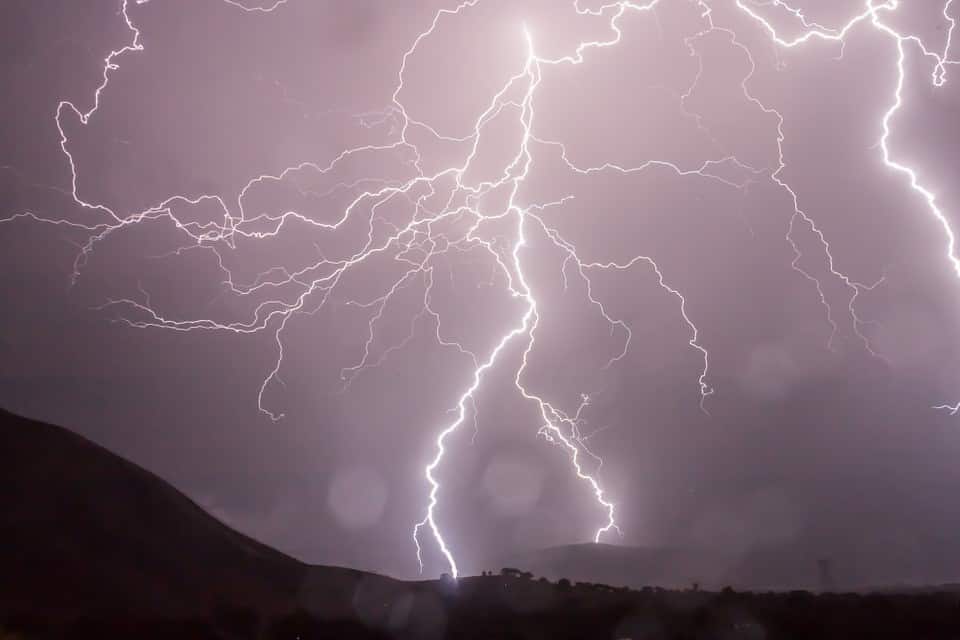 It is very highly unlikely to achieve the career pinnacle of serving as one of a small handful of coaches at what is arguably the world’s premier boxing gym. At the very least, it’s the boxing gym owned by the greatest pound-for-pound fighter of all time, if a flawless professional record is any indication. The gym can afford to be selective; there’s no reason why it wouldn’t be. The caliber of its coaches and athletes proves it. And that’s where I met Coach.

It is equally uncommon for a U.S. Army soldier to qualify for Special Forces selection. Even more unusual for a soldier to make it through and earn the coveted Green Beret. And most improbable to be shot through the shoulder in combat, rapidly recover from those wounds, and then rise to the top of one of the world’s most rigorous and elite military selection processes in order to earn this distinction only two years later. But that’s just what Coach’s son, Casey, did—and more.

I encountered the legacy of this father and son pair when I walked into the aforementioned boxing gym. I was just hoping to train for a few rounds and pick up some pointers that I could take home and practice. What I encountered, when I met the coach[1] who offered to hold mitts for me, was far more than I bargained for.

Females are always a minority in fight gyms, so it’s probably not every day that a woman walks through their doors hoping to train. That’s how it has to be done—the gym deliberately keeps it old school, and they don’t have a phone. If you want to train, you need to show up and be willing to work. I took a chance, and it paid off. The coach who approached me was tall and strong; clearly a former fighter. He was bright and engaging, but there was a sharp no-bullshit intelligence in his eyes. I paid $20 to drop in and train; that’s what he would do, and that’s how our interaction should’ve run its course.

But somehow, we made friends. I was curious about him, as well as everyone else I encountered training there. It’s not every day that you can drink your fill of world class talent and watch high performers behind the scenes in your very own sport. I was hungry for every drop of information and leadership that I could glean, and when I started talking to Coach, that curiosity paid off. I learned that he had served over 20 years combined between the Army and the Army Reserves; that he was a combat-seasoned Gulf War veteran who had honed his boxing skills internationally by competing as both an amateur and professional during his time in the Army. Finally, he shared, some of his children had gone into boxing, but his eldest son—who has asked me, for the purposes of this article, to call him “Casey”—was currently serving on an active duty as a Special Forces Green Beret.

As a writer who has had the privilege of working with many members of the Special Operations community, but also as a fighter myself, I have found over the years a growing understanding that there is something universal to the mindset which enables joint success in both realms. Every SEAL, Ranger, or Green Beret I’ve ever met, when asked the secret of surviving selection, will tell you that regardless of the nature of the selection process, the key factor in ensuring success is mindset. Physical fitness is essential, but without the proper mindset, no amount of physical fitness alone is enough to ensure qualification. Similarly, any combat sports athlete or coach will tell you that our sports are, above all else, mental. All of the skill, strength, technique, and agility in the world won’t save you on the mat, in the cage, or in the ring if your mind isn’t right when it’s go-time.

So, meeting coach, and learning about his son, I knew that I had to talk to them both. I had been presented with an extremely unique opportunity to look for the key to this mindset connection. I suspected that it was in no way coincidental that world-class boxing coach dad had raised a world-class operator son. The question was: how? What tools, if any, did Coach pass on to his son Casey in order to create this legacy of high performance? And are these things that the rest of us can emulate, or at least learn from?