HomeCultureWhat It Means to Serve: The Salute Seen Around the World 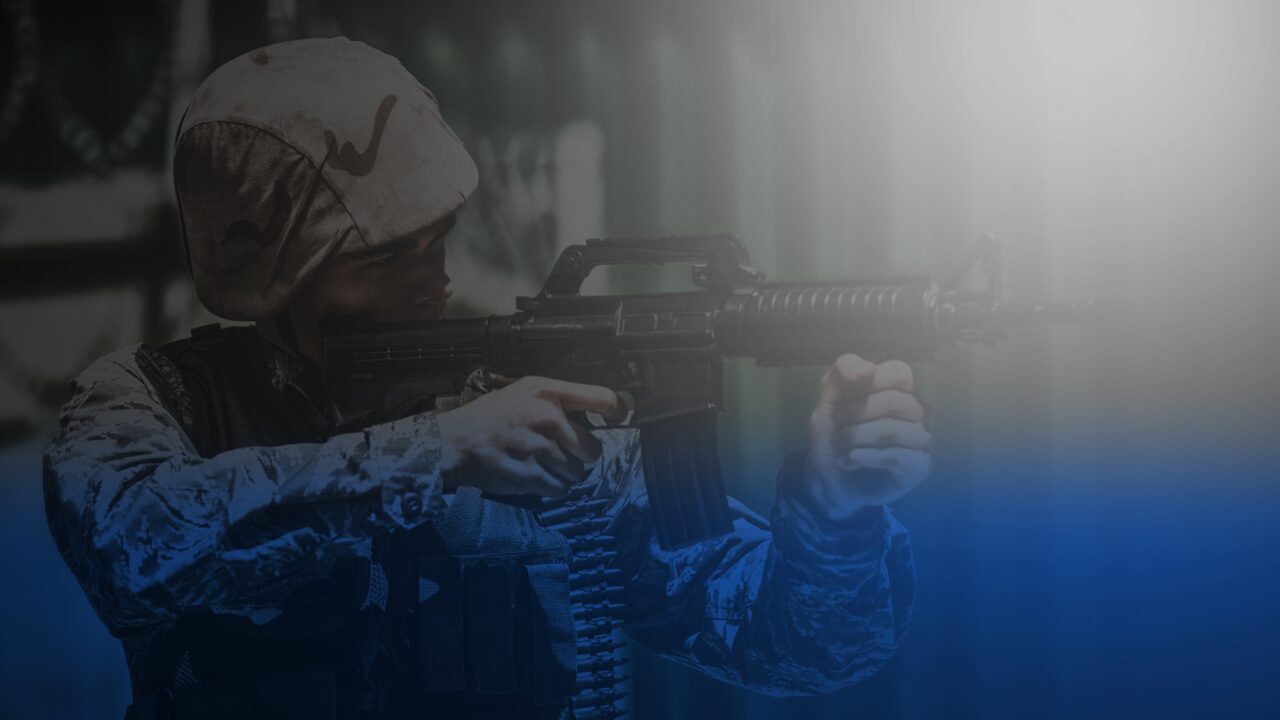 This first appeared in The Havok Journal on October 14, 2014.

U.S. Army Ranger Josh Hargis, a corporal in the 3rd Battalion, 75th Ranger Regiment, was critically wounded during a raid in Kandahar Province, Afghanistan, in October of this year. In addition to Hargis, four U.S. service members died and 12 others were wounded in a series of explosions that took place on an objective that Hargis and the others were securing.

Ranger Hargis’ wounds were so extensive that he required evacuation to Germany. There, he was connected to a series of tubes, cables, and other monitors to keep him alive while his body heals from trauma that included the loss of both of his legs. He was, of course, heavily sedated so it was no surprise that he appeared to be asleep when a large group of members of his unit, the 75th Ranger Regiment’s 3rd Ranger Battalion, visited to present him with the Purple Heart. 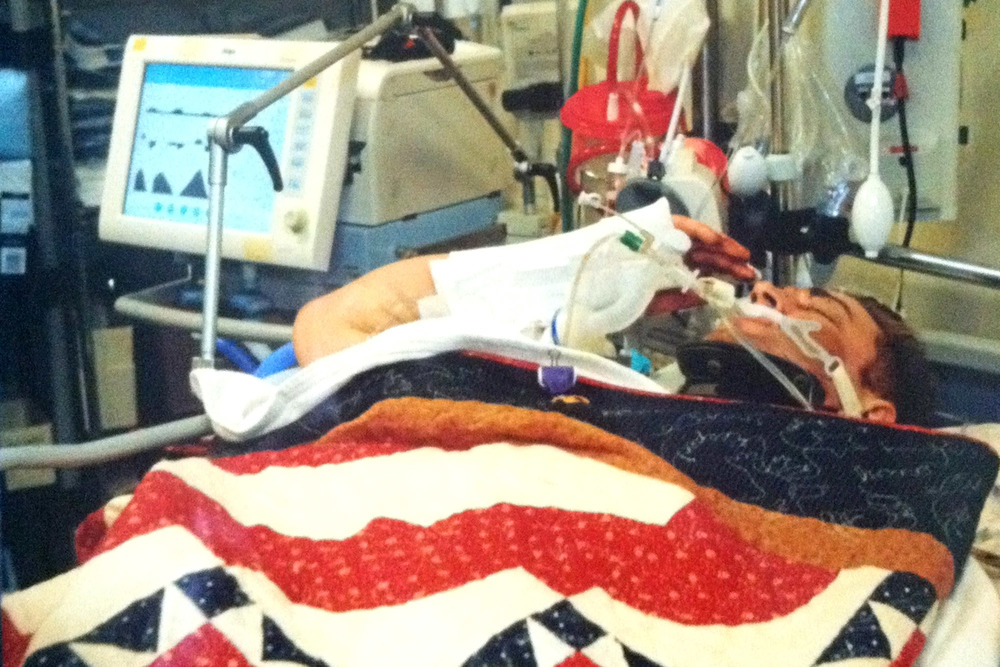 When presented with a military medal, it is traditional for the presenter and the awardee to exchange salutes. Ranger Hargis surprised everyone in the room by saluting after receiving his Purple Heart, something that required both cognitive and physical capabilities that those present didn’t think he possessed in his current state. A lot of people just won’t understand the significance of this gesture, or why it’s so deeply touching. That’s because they don’t understand what it means to serve. They don’t understand the deep physical and mental ties that develop among those who heed their country’s call and deliberately put themselves in harm’s way, and how important traditions and gestures are in maintaining those ties. They won’t understand how someone whose military career is likely going to be over as a result of his wounds maintains the traditions of his branch of service. They just don’t get why anyone would sign up to take those kinds of risks in the first place.

Nor is Ranger Hargis the only example of this kind of dedication. I distinctly remember entering the operations center of a major special operations unit in a forward location and seeing a large framed picture of another young Ranger, sitting upright in a hospital bed, tubes running from his face and chest, and his right hand raised. Flanking him on each side of the hospital bed, and holding up an American flag behind him, were two other young Rangers. It was clear what was happening: this was a re-enlistment. Despite his wounds, despite the inherent danger that this particular Ranger knew all too well, he was signing up for more. But unlike Ranger Hargis, this event wasn’t reported in the press. Maybe “the re-enlistment seen around the world” wasn’t a catchy-enough lead.

Ranger Hargis’s gesture, a mere raising of one’s hand, immediately reminded me of a passage from the NCO Creed, “no one is more professional than I,” as well as a line from the Ranger Creed, “My courtesy to superior officers… will set the example for others to follow.” Being neither a Ranger nor an NCO, I can still find inspiration in those words, and in the actions of the two Rangers mentioned above as well as those of countless other men and women who know what it means to serve something greater than themselves.

I have no idea where Ranger Hargis is right now, and I have no idea where, or even who, the other wounded Ranger I mentioned is either. But I see people just like them every day, people who know what it means to serve. I am proud and privileged to stand among them.

There are plenty of people in our country, however, who have no idea what a life dedicated to military service means. Unfortunately, many of them run our country. I thought of Ranger Hargis and the thousands of men and women like him who have had their lives permanently changed by the wars our nation fights when I heard about the pending cuts to military retirements. I get it; the country is broke, and we need to look at creative solutions. But putting the solution for yet more of the nation’s problems on the backs of those who have already carried such a heavy load is unconscionable. It’s also typical. Because almost no one in Congress or the Senate knows what it’s like to serve in the military and to make the sacrifices and experience the struggles that our men and women in uniform have, it’s too easy for them to take away the things our veterans have earned… especially when our senators and congressmen are not themselves giving up any of their generous retirement plan themselves.

The cuts advocated by our elected officials directly affect people like Ranger Hargis, who is most likely going to be medically retired from service. So not only is his life permanently adversely affected by wounds received in a war that our political leadership sent him to fight, a war that nearly 100% of them would never fight in themselves, they voted to cut his benefits by tens of thousands of dollars, while at the same time not taking a single penny of cuts themselves.

I’m not retired military so these cuts don’t affect me. But they do affect Ranger Hargis and thousands of others who know what it means to sacrifice, who know what it means to serve. The “salute heard around the world” is now being replaced with the “reneging heard throughout the military.” There are plenty of places to trim US expenditures, the promises made to our service members should not be one of them.