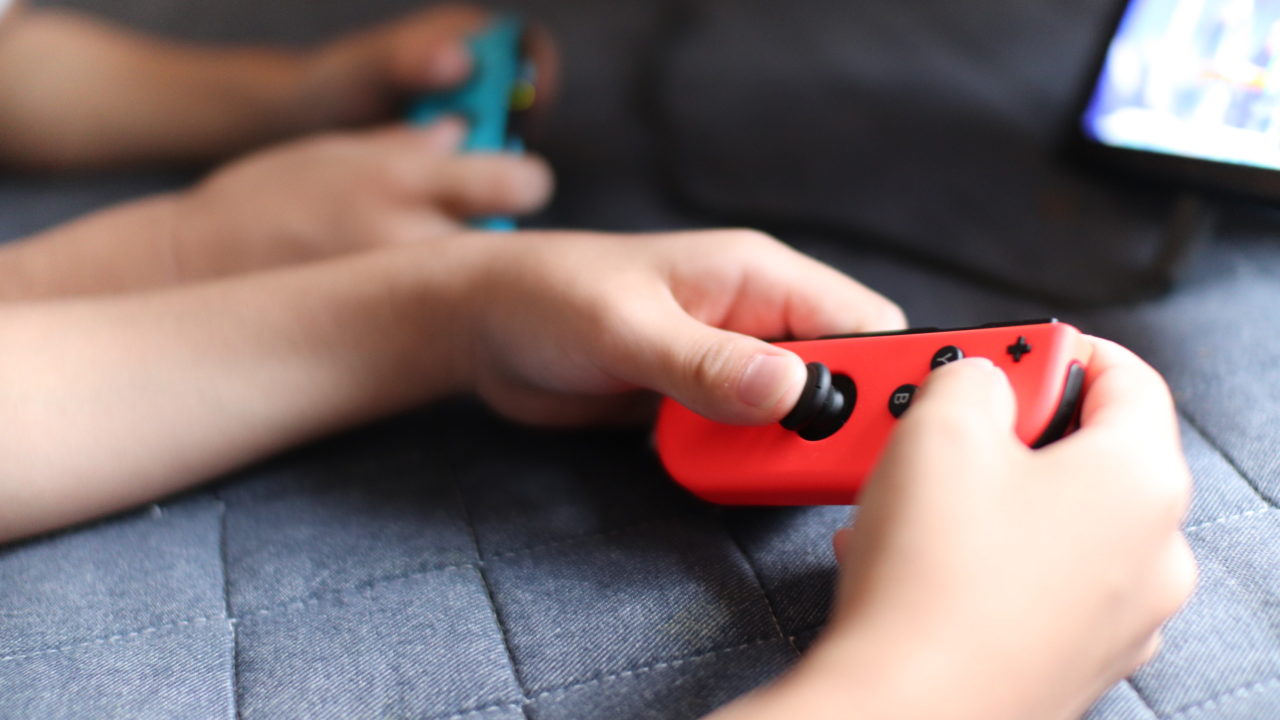 While mobile games have become extremely popular and a lot of new players are sticking to the mobile platform, there are a ton of hardcore gamers who want to take their gaming experience to a whole new level even with handheld devices and Switch is just the perfect platform for them!
Nintendo has risen back to a great height with their latest console called Switch, developers all around the world are putting up their best efforts to make games for the console that are worth the consumer’s money.

And while there are tons of them to go through, here are our top 10 best picks from all the upcoming and released games for Nintendo Switch that you NEED to play in 2021!

2- Oxenfree 2: Lost signals
With the return of hero Riley, the game is set five years after the original game. Mysterious radio signals call the protagonist back to her hometown of camena but it isn’t just what Riley bargained for, it’s a lot more than that. We’d just have to wait for the story to get unfolded right in front of our eyes!

3- Bear and Breakfast
This Simulation/Adventure game lets you run your very own Bed and Breakfast right in the middle of the woods and as… well, as a bear. You play as Hank who’s determined to turn an abandoned shack into the best spot for tourists in the area. Help him out in this epic adventure that’ll keep you hooked to the screen for hours!

4- Baldo
This is an upcoming RPG game that plainly looks like a cross between Ni No Kuni and Legend of Zelda: Breath of Wild. The game has very recently surfaced to be making its way to Switch with no confirmed release date yet, however the title definitely seems quite promising and a lot of players are already excited to get their hands on something as good as Zelda, or well.. Baldo!

5- Eastward
Eastward is quite weirdly the most charming post-apocalyptic game you will find out there in the world of gaming, the game is about a near future society that’s on the verge of collapsing. You play as John, a miner who meets a mysterious girl named Sam who kicks the game in motion.

6- Metroid Prime 4
The Switch owners confirmed that this massive fan-favorite will be making a grand return sometime in the future as a fourth installment in the franchise and we know nothing other than the fact that it is actually happening.

7- Animal Crossing New Horizons
This is most definitely your best Nintendo pick if you really love to spend your time in a world filled with an awesome and peaceful environment away from the hustling life. Animal Crossing New Horizons is a life simulation game that offers you everything that you could ever wish for in a game. There are a ton of things to do, from gardening to cooking, even crafting things with the cute animal crossing items that are just fun to play around with!

8- Monster Hunter Rise
You start off as a commoner at first who later shows his prominence after being called to join the guild of hunters, being a fan of hunting large deadly beasts myself I strongly feel like this one is worth spending my money on.

9- Hyrule Warriors: Age of Calamity
This game is a prequel to Legend of Zelda: Breath of Wild that shows us the world before it goes to spoils. You can play as different heroes instead of just playing as Link trying to defeat great armies controlled by Calamity Ganon.

10- Pokemon Sword and Shield
This game has all the exploring, monster catching, and battling of the world that will never let you get bored of it. This one features new environments with an open-world style that makes it worth being on this list, especially if you are a Pokemon fan. This game might not be new but it definitely is better than a lot of modern games or you can get a Pokemon GO account to experience the unique hit of Pokemon in real life.

We have reached the end of this list but there are a ton of other games coming out which we will make sure to keep an eye out for! Hope you find the game of your choice that you can stick to for hours or even days of fun gameplay!