HomeCultureVeterans Coping with PTSD Through Natural Plants: A Discussion with Ryan LeCompte 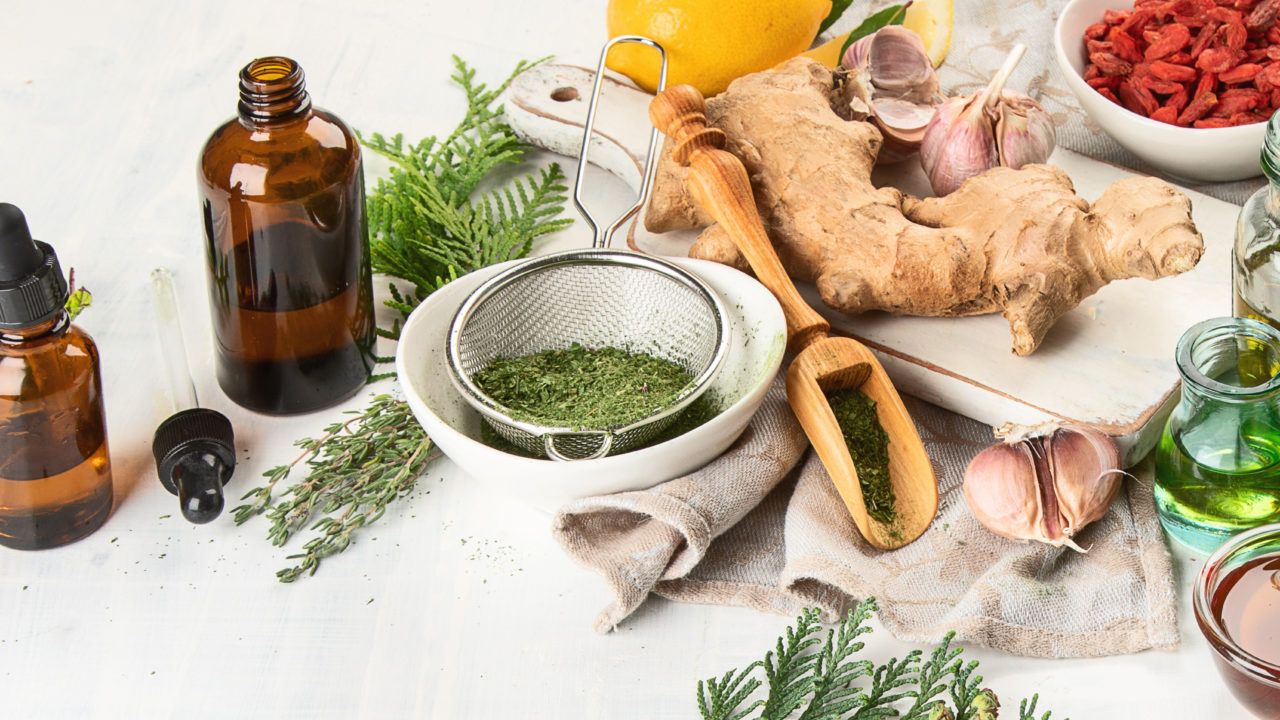 “It’s a fundamental wrong if I as an adult am not free over my own consciousness. Then I am absolutely not sovereign over anything. I can’t claim any kind of freedom at all.”  -Graham Hancock

Ryan LeCompte is a former United States Marine, 0311, Infantryman to be exact. He served out of Camp Lejeune, Quantico, and was a member of the White House Operations unit in our Nation’s capitol. While on active duty, he watched as returning Marines arrived home from combat tours in Afghanistan as well as Iraq bearing the invisible scars of stress which follow trauma. On a morning that would change his perceptions forever, Ryan entered the barracks building and there he found his friend-his brother –his comrade.

Sgt. Jorge Leon, like many vets filled with sadness, took his own life, and his friend -his brother, Ryan found him. Somewhere within this tragedy is a theme that is all too common, and LeCompte found his life’s journey. Ryan left the Marine Corps shortly thereafter and began volunteering at his closest Veterans Administration or VA hospital and found veterans stuck in a system that just may be too broke to fix.

Ryan pursued a different direction towards helping veterans and has founded a revolutionary veteran’s support group called VET, Veterans for Entheogenic Therapy. He simultaneously earned a degree in the field of psychology where he focused his studies on the very prescription medications that are provided today by the VA. The commencement of his bachelor’s program eventually led towards graduate studies and a coalition with MAPS, CNN, and veterans who would go onto to try to create a positive change worldwide. Veterans need a full release of the memories that sometimes haunt us.

Collectively we need someplace where we can speak openly about the things we’ve seen, free from the stigmas of a culture that doesn’t really understand its veterans.-A safe setting where we can give way to our ego and get over our fears would greatly impact the well-being of veterans everywhere. But for most of us before we can even get there-being comfortable addressing those memories, we might need a drastic reset. That’s where Ayahuasca really helped me. I know that my PTSD symptoms were greatly relieved by the visions of Mother Ayahuasca. As it relates to scrubbing painful memories and making peace within there is nothing that even comes close in my recovery. I mean I quit drinking, started reading, started helping others. It has brought a great deal of positivity to my life that was missing for a long time.

I first heard of Ryan when Amber Lyon gave him a shot out on the Joe Rogan Podcast. It was kind of funny ‘cause I had just heard of Ayahuasca and was like, “damn, how did I not know this exists”, and after a few months of research, fundraising and conquering fear, I booked a trip to Peru to find out for myself, about the true healing power of plants. Coincidentally, I left California the day after Ryan’s special “Jungle Fix” with Lisa Ling aired.

Ryan took some time out of his busy days as a grad student and veteran activist to tell us a little about the indigenous medicine known as Ayahuasca. Over the past week or so we have exchanged some emails and decided to share some open source discussion.

How did you discover Sacred Medicine?

RYAN- After I finished out my 4 year enlistment on active duty, I decided to get out and try and reach veterans outside of the military, as there is not so many barriers in the civilian world. I had no idea about psychedelics, much less their potential for therapeutic properties. I began going to school under the GI Bill and met a friend who began talking about some pretty crazy shit. Beings, visions, God, plants, shamans, and most importantly Terence McKenna.

My ego finally gave in to my soul’s longing and I began my quest for what I already knew deep down my entire life. I eventually did an underground session with my friend with DM, and the message I got was Compassion for all. This vision was extremely visceral and I began the practice of action behind my searching and created Veterans for Entheogenic Therapy. I can’t explain much more than that because honestly, it became it’s own thing after a while. I kept riding on the graces of truth and it empowered me.

Entheogens showed me knowledge that I already had within me, so the last step in the journey for truth is to spread compassion and live out your life the way you always wanted to, but couldn’t because of some piece of baggage you were holding onto for so long. It was definitely a purge of old karma wearing off, and my actions were in accord with that gratitude, to serve others.

Do you think Ayahuasca can help veterans?

RYAN- I’ve seen how ayahuasca has the ability to mimic the mechanics utilized in exposure therapy, a kind of psychotherapy used at the VA for PTSD. It allows a complete catharsis, one that opens the doors of perception to how we are seeing our own trauma. Once this shift in perspective happened, there was a letting go or release of the traumatic memory.

Oftentimes, in therapy at the VA, the goal is to recall the memory of the traumatic event without having the fear attached to it. The only issue with this is there are few pharmacological interventions out there that are being offered by the VA that don’t sedate you to memory formations. Ayahuasca is one that allows both the psychotherapy and the pharmacological intervention that the American Psychiatric Association deems at 2 of 3 vital key factors required to treat PTSD. It is helping veterans, no doubt in my mind.

You were eventually compelled to start VET, Veterans for Entheogenic Therapy. How do you see the current state of treatment for our returning warriors and how does your organization plan to exact change?

RYAN- Well, the biggest issue we face is integrating back into a civilian lifestyle. It took me years to figure this out and even today, I struggle with assimilation. A friend of mine did a documentary called “Between Iraq and a hard place” and I think that pretty much sums up what we’re going through as veterans.

These medicines showed me with absolute certainty every level of detail of my suffering. It not only showed me, it allowed me to say hi to them and to then say bye to them. I still struggle with it every day but my trauma has transformed into a good friend of mine and the feelings that come up are now both MENTIONABLE AND MANAGEABLE.

My organization provides an opportunity for my fellow brothers and sisters to seek out and take charge of their own healing, and to find healthy models of coping with triggers and cultural differences that don’t cause isolation and create a deeper hole. The choice to raise your right hand is now to defend against enemies domestic, living inside of us every day, and learn to hold compassion for them.