HomeCulture#VanLife: Don’t Judge a (Ranger) Book by its Cover 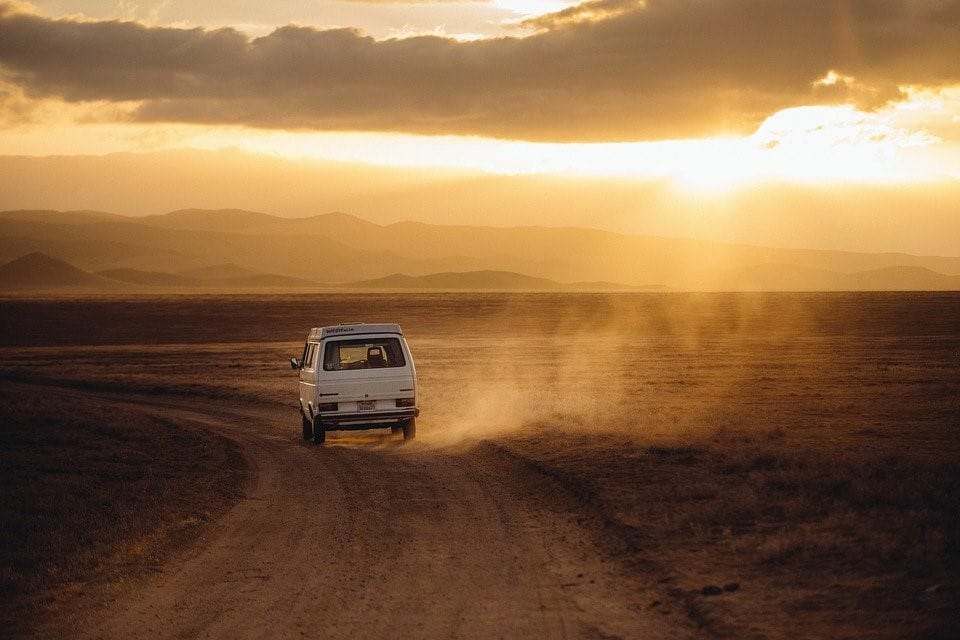 We have been making our way out to Sequoia National Park, but because I have a ton of work to catch up on, we have been in a small town in California for the last two days. Although the weather has been a bit overcast – it’s been a nice stop and a pleasant town. As a writer and independent film producer that is on the road, I find myself in a local coffee shop or Starbucks for at least a few hours almost every day in order to get work done. With free wi-fi and enough coffee to keep my engine going, it’s a win-win situation and most coffee shops are happy to have my business. 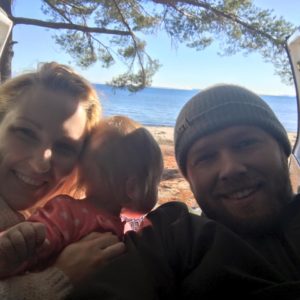 Today was different though. I returned to the same Starbucks I was at the day before and was going on my fourth hour of work when Lauren and Lydia came in from the van to visit me. It was a nice break, and my daughter was being especially cute.

Before long it was time for me to get back to work though, so Lauren and Lydia went back outside. This is where a short, middle-aged man confronted them. This caught my attention after the conversation lasted longer than about fifteen seconds, and I could tell by Lauren’s body language that she was uncomfortable. I thought to myself, great… what’s this guy want…

At 6’5″ and 250 pounds, I don’t exactly need to puff out my chest to get someone’s attention. As soon as I walked out of the front door of the Starbucks, his gaze immediately diverted to me. I walked over and asked what the issue was. He immediately continued where he left off with my wife about us moving our van, that it’s people like “us” that cause him to lose business (he owned the business next door to Starbucks).

Without coming right out and saying it, he had already made up his mind that we were homeless vagrants living in a van, doing nothing more than being a drain on society. He made several derogatory comments to this effect. Pro tip: No matter what the situation, pay attention to the context clues. He clearly was not.

I told him that I would not move the van, that we were paying customers, and I was inside working and we would move when I was done. The conversation then went something like this

Him: “But you’re not actually working…”

Him: (cutting me off) “But you’re not working FOR someone.”

Me: “Yeah, you’re right, I’m not working for someone. But I, like yourself, have been a business owner. Currently, I’m a freelance writer and independent film producer. Would you like me to go get one of my business cards?”

At this point, he started to calm down. I could see it was starting to set in with him that I was well-spoken, my family and I were well dressed and clean, and that we were not who he assumed we were. I effectively defused the situation, and we parted ways. As soon as I walked back into the Starbucks, the manager was waiting and immediately apologized for him confronting me. She made it clear that I was not the only customer of hers that he has harassed – which is unfortunate.

If only he had asked my wife if we were on a trip, and how was it going? Maybe she would have told him that, yes, we are on a trip and it’s going great! She could have told him that we have been to 42 states so far and that it’s been so nice to spend quality time with family on an adventure after her husband sold his business. I’m sure I would have still come out, but maybe we could talk about the shared adversity that all business owners face. I could have recommended one of my two published books or one of the two award-winning films I produced to him to take his mind off work. A real opportunity was missed, that’s all I know. All because he made up his mind about us before getting to know us.

Only after you attempt to put yourself in their shoes should you make up your mind about someone. The world will be a better place to live if more people try to understand the people around them, instead of immediately projecting their preconceived notions and judgments onto them.