HomeCultureTrust Me, You Don’t Know Hate 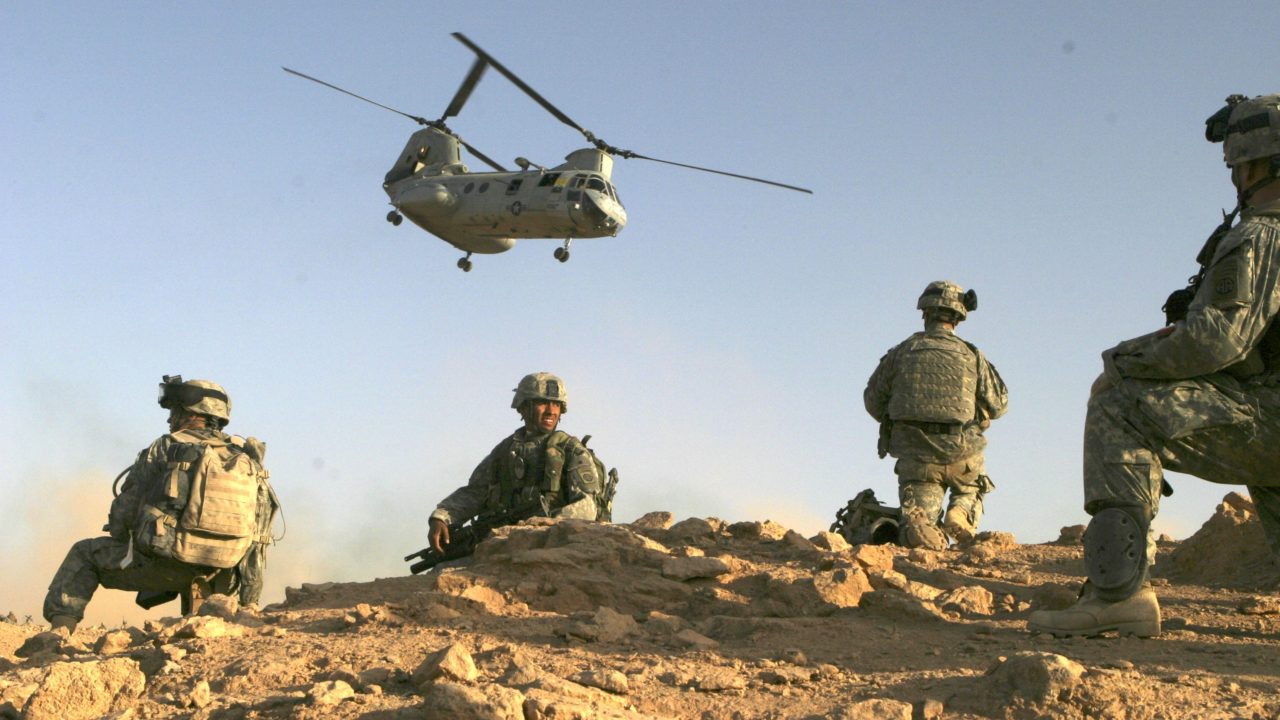 So let’s talk about hate. I’m not talking about what you think your political opponents feel towards the group that you think is special this upcoming election cycle (both sides do it, don’t lie), or what you think you feel for them. I’m talking about real true hatred. This is something that most Americans have never truly experienced. This is something I am earnestly thankful for. Seeing that kind of hate, even a few times, has left me deeply shaken and that’s not something I would wish on others. Worse, I have felt that kind of hatred. It’s an abyss that you just don’t come back from.

What do I mean? Well, over the course of two deployments to Iraq I came into contact with a lot of Iraqi people. Some were indifferent, some were genuinely happy we were there, there were even a few who were apoplectic.  The indifferent people were a pain, but you could deal with them. The ones that were happy you could deal with even though they were often over-exuberant. Even the ones who seemed to go into long rants because you didn’t park your convoy during the Adhan you could to a lesser extent, deal with.  Then there were the ones that left you feeling like you had just seen true evil. Those, you could only kill, or make disappear down a deep dark hole and hope they never saw the light of day.

It’s the eyes I remember most. That deep intent stare, devoid of any semblance of compassion. Half of their buddies could be dead in a room around them and they could be lying in a pool of their own blood and they’re glaring at you. These are the ones you knew would try to grenade you if you tried to offer assistance. These are the ones who wouldn’t bat an eyelash at civilian casualties, even welcomed them.

If seeing these people (and some of them were women) was terrifying, it’s nothing compared to what they did. Power drills through knees. Slashed Achilles tendons (you’ll effectively never walk properly again). Sadistic tortures that I don’t want to describe. For me the one that left me feeling violently ill was when a mother described how one militia or another dragged her son into a courtyard covered him in gas and lit him on fire. I treated that poor boy months later and if I had to guess, he probably didn’t survive the year. He was in horrible agony when I saw him. What ate at me was there was literally nothing I could do to help him.

Men and women were abducted for minor or nonexistent offenses later to be found as random bodies missing their heads. Bodies dumped in sewers to simply rot away. It was even worse when you know Islamic laws regarding burial. These people wanted their victims not just to suffer in life, but in eternity. They inflicted on their families the further torment of never knowing what happened to their loved ones.

You might have heard mention on CNN about attacks on market places, or suicide bombings of civilian places. Mosques destroyed while people are praying, churches firebombed, holy sites desecrated. What you don’t see, can’t see because you’ve never been there, is how utterly devastating these attacks were. In Iraq, most of the people don’t have much, and one of the few things that give these people hope or joy are the Mosques and Churches. To take that away is utterly devastating.

Likewise attacking a market, one of the few places of congregation, and most of the people there are innocent in the truest sense of the word. CNN doesn’t show the mangled bits that used to be people sprayed all over the place for no crime greater than wanting a loaf of bread. You, in America, can not truly imagine the kind of hatred that would drive someone to do this. America has never experienced anything in its history that rises to this level.

Worse I’ve nearly crossed that line. I felt that sheer unadulterated rage, filling my veins like battery acid. At once giving me power and utterly destroying the person I was. I saw a man who was a part of a terrorist cell that had just caused 13 soldiers to be injured while resting in their CHUs. This man was my patient, but after two and a half hours of treating screaming crying young men, I saw this man and the word “bleed” ran through my head. I wanted this son of a bitch to suffer. I didn’t want him to get the treatment he needed. I wanted to beat him to a pulp then kill him.

I don’t know how long I looked at him. I just remember making eye contact and feeling that utter consuming rage. I even remember the somewhat hopeful, then scared look on his face. He wasn’t a hardcore jihadi, just someone that joined but because that’s what everyone was doing. I hated him even more for that. I left him there and never saw that man again. I actually refused to treat him. What I didn’t tell anyone at the time, was when I left the block house he was being kept in, I looked down and saw a magazine in my rifle. I don’t remember when, but I’d locked and loaded, and the selector switch was on semi. I came that close to the edge. That moment still scares the hell out of me.

I tell you this, my fellow citizens, to inject some calm into your social media diatribes. Even though you may have no respect for your political opponent, you don’t in fact hate them. You don’t truly know what hate is, and you should be thankful for that. Even if you feel genuine animus to downright loathing for your political opponents you don’t hate them. Take my advice, try to inject civility. Hatred is a road that you don’t want to go down. It destroys everything, including and especially the person doing hating, and in the end does no good. We can have debates without trying to rip each other to shreds.

Left, Right, Libertarian, Socialist, Apathetic. Wherever you fall I don’t hate you, and no matter what you do you can’t make me hate you. I may disagree, vehemently at times, but I refuse to hate you. Perhaps you could show the same courtesy to me and those around you.

This was originally published on The Rhino Den and shared with permission.