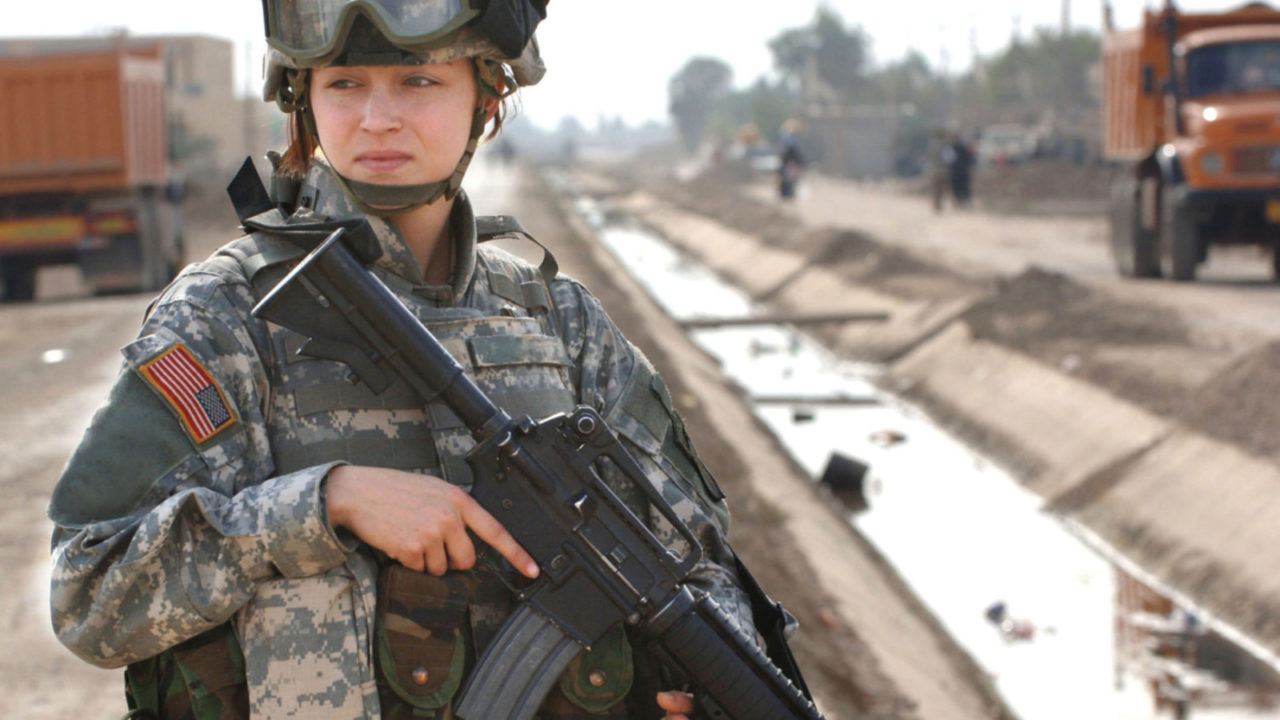 This first appeared in The Havok Journal on December 4, 2015. The article’s message of unity is timeless.

In 2011, I heard the Sergeant Major of the Army speak at Fort Leavenworth, Kansas. At the time, ‘Don’t Ask, Don’t Tell’ was hotly debated as it looked like it was getting ready to be repealed. The crowd had a lot of questions and some were very much against its repeal.

One soldier asked the SMA, rather sharply as I recall, his opinion about the potential repeal and what it meant for the Army. The SMA answered, “Don’t delude yourself, homosexuals have been in our ranks for a long time and serving honorably.” He then added (and I am paraphrasing here): “This is going to be controversial for a month. One year from now, it will be no big deal and we won’t even be talking about it.”

I was thinking about the SMAs words today when I heard the news. We are moving forward with the full integration of women into all combat jobs in the military.

This is clearly an emotional issue for some, an intellectual issue for others. There have been good points made by some and a lot of passion spent on the issue, but ultimately, it is now moot. We are doing this and it is time to salute the flag and move out with our orders.

I imagine I will be asked my opinion about this subject tomorrow and I think my response is going to be this – one of the bosses, who I respect greatly, said it is the job of the leader to not complain but to take what they are given and win. Nothing more, nothing less, our job is to win.

Soon, we are not going to have just Joe in our combat arms ranks, we are going to have Jill too and you will owe that female troop quality leadership because she is a member of your team and you have a responsibility as a leader and a teammate to make her a rock star. You will go to war with her, she will fight with you, and you will bring her back home to her family. Figure it out, leader, like you always have.

People have had their time to debate, but the debate is now over and we will never go back to the way it was before. We are in the military and opinions end at the line of departure. It is time to make this happen. I would like to welcome the new PVTs and 2LTs we will see in our squads and platoons.

It is time to win …together.