HomeNationAmerica and the World: The End of Hope? 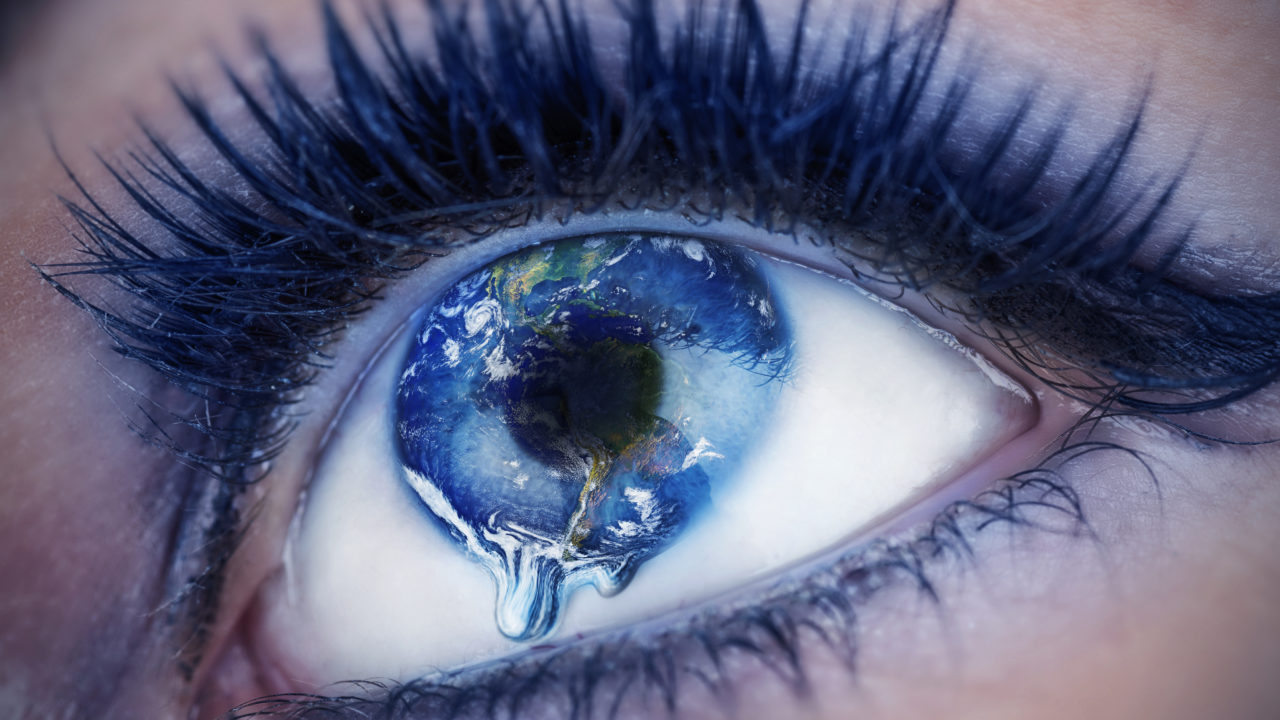 This first appeared in The Havok Journal on September 30, 2014. The premise of the article remains just as relevant today.

Have we reached the time when continual crisis removes our capacity to care or when we will finally face a crisis that cannot be resolved? There are too many tensions in the world to ignore but we don’t stay focused on them.

How much shock can we take? It seems as if we have accepted a new normal and are becoming immune to the level of horror that man can inflict so there is a concerted effort to be even more horrible in order to gain attention. Have we reached the end of hope?

We have the Russians putting pressure on Ukraine and shooting down jetliners in the process, ISIS killing indiscriminately in Syria and Iraq as they try for form their own Caliphate beheading men, women, and children, Hamas and others firing rockets indiscriminately in an attempt to destroy Israel, Iran pushing and fueling the flames… well almost everything, and the Great Nation of China sitting back, watching the stars, reviewing the omens, and waiting to pounce on the world by calling in all the debt that they hold.

We have Central America overrun by drug cartels and violence, political turmoil, Africa where corruption and ethnic violence still hold sway, and happen on nearly a daily basis and North Korea playing provocateur for anyone who will listen.

There are very few places in the world where there is peace. In those nations without much external strife there is always the ever present death by suicide, crime, poverty, and sickness. The statistics are not particularly clear; most data is not tracked well.

So what is the answer? Unfortunately I am afraid I don’t have one that in and of itself is not fraught with peril. There is simply no easy answer in this interconnected society that we live in.

We live in a world very nearly in a state of constant danger. Disease, war, poverty, famine, religious strife, or greed, anything can bring world progress to a screeching halt and tumble us into chaos. The very interconnectivity is our greatest strength and weakness all in one.

And it would only take a slight push to throw the world into a near unrecoverable state of chaos.

Some of you who read that sentence will scoff. And you are the problem.  You don’t see the danger because you have blindly subscribed to an ideal in which you believe the hype that is presented by main stream media or you are actually too afraid to accept the danger we are in thinking that by not recognizing it you will avoid it.

There are very few countries that can survive on their own and yet that very associated relationship is what opens us to the catastrophes that might occur somewhere else and bring us down.  Where do we turn? Our current government is incapable of handling the various international crises that face the world daily.

Balancing a domestic and foreign policy agenda is difficult when you rush from fire to fire without a plan. And the people we are putting into office have proven that they are incapable of adequately handling our foreign rivals in tense situations and are showing themselves to be biased on the domestic issues to such a degree that they are polarizing the political climate.

This isn’t just about ISIS or just about the Russians, the Chinese, the North Koreans, or any of the other hotspots. It is about the idea that America reaches ineffectually into world events and then lets the lack of consensus derail the issue.

Frankly I don’t care what the government of Iraq wants what they can or cannot do. We play games about the Status of Forces Agreement when the reality is, if we want to crush someone, we have that power.  So why are we pretending that inferior governments are our equals? 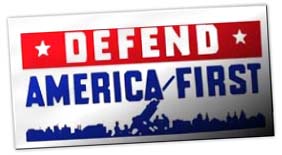 American interests need to come first. We need to start being a bit selfish. We have the largest economy on the planet, we have the 3rd largest population and the most powerful and effective military.  There is absolutely no reason to accept any belligerent or uncooperative attitude from anyone that cannot contend with us militarily.

We need to tell those nations who are causing us problems what to do and then we need to act if they fail to. I am not interested in appeasing nations who cannot compete with us. They need to start learning to follow direction or get hammered.

And for those who can compete, either get along or get it on. I grew up in a world perpetually on the brink of war. Nothing has changed but the dates and the nations involved.

To those without power, that is an arrogant statement, to those with power, it is self-confidence. If the U.S. Government ever decided it was time to get their heads unstuck from their collective asses, we could actually solve some problems.

Would this precipitate the chaos I envision? Here is what I see on the horizon.  I see a nation where we are trying to appease the poor, which we create daily and drive further into poverty, as we take money from the productive members of our society to pay for the services rendered to those who cannot afford it because we took all their money to pay for the services of people who never paid into the system.

There is a limit to the services that can be provided while at the same time letting people freely do what they want.  And it is time to stop. Stop paying nations of the world to like us and stop paying people to show up to our nation. The great experiment has run its course and it is time to be selfish and fix our home before it comes crashing down around our ears.

Step one in this process is to get rid of the current people in office and I mean all of them. I don’t care if you are a Democrat or a Republican. Can any of us honestly say that the current members of our government are doing a worthwhile job on our behalf? The system is broken; we need new people who want to serve instead of thinking of us as their servants.

Once we get them, we need to make sure they are working for us and not themselves. We need to hold them accountable.

If we need to take action in the world, we take it. Forget the UN which is more useless and corrupt than our own government. We need to concern ourselves with only two opposing nations, the Russians and the Chinese. Our allies can follow us or we can let them go. Some alliances do not help us just like friends who cause us nothing but trouble.

The Russians want back on the world stage. So let them. Do you honestly care what happens in Ukraine anyway? Most of you could not find it on a map. So there is no reason to concern ourselves with what happens there. We can approach Russia from a position of self-confidence and let them have what they want as equals.

As for the Chinese, we need to pay off our debt and remove the yoke that they hold over our government. We also need to correct the trade imbalance. That means you, the public reading this, need to stop buying cheap crap from China which is another challenge since they have invaded so much of the consumer market.

It won’t be easy but unless we do something we are going to face a crisis that will not blow over. In every major war this world has fought, the fuse was lit from some relatively minor or obscure source. The biggest reason for this is the lack of understanding of the ideologies of our opponents and how far or how strongly they will go or resist if pushed.

As for the Middle East, we need to just start smashing them like nails and if the lesson does not take, use a bigger hammer. I have always had one guiding rule; never irritate someone who can break you in half without raising a sweat. We need to apply that rule to the Middle East.

We, in order to make a more peaceful future, need to stir things up a bit. A good foundation is not simply laid on the ground. First the ground is tilled and broken up and then compacted to ensure that there are no hidden cavities or weaknesses. Then the foundation is compressed for strength and finally built upon.

We need to break up the status quo and establish a new foundation. Only then can we begin to build again. We cannot do that on shifting ideologies or the rubble created by overlapping political battles. We need truth and we need to face it.

Our current political parties and process is broken. We need to clear the ground, till the earth and remove the roots of nepotism, greed, corruption, and self service that our current crop of politicians has. Only then can we build a new and have a chance of fixing the rest.

…or we continue sliding down a razorblade hoping we don’t fall off or get sliced up in the process.