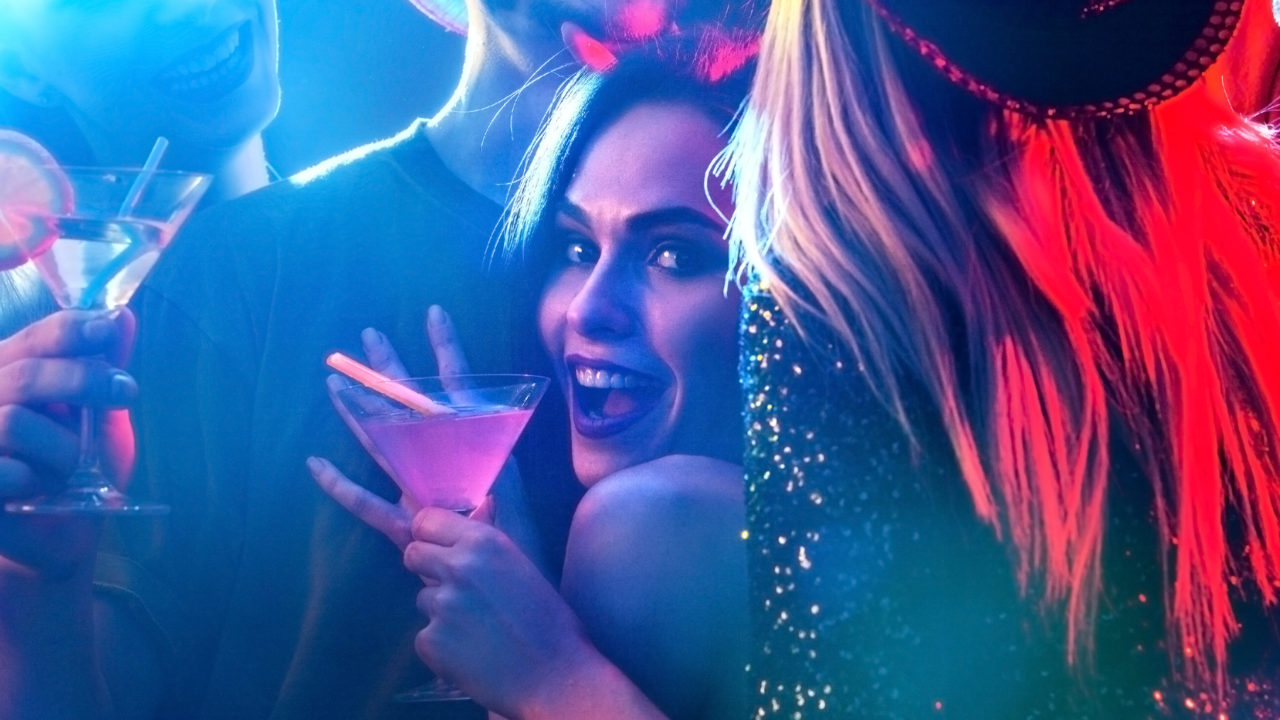 Note: The following is adapted from a chapter of Christopher Paul Meyer’s memoir, Icarus Falling: A True Story About the Broken Dreams, Broken Heart and Broken Bones of a Nightclub Bouncer in LA. You can read Part I here. This first appeared in The Havok Journal on June 21, 2017.

It was another hour of dealing with small dramas before I emerged from the dark dance floor and returned to the door. The good news was the door had quieted down. Completely.

“What happened to everybody?”

Ivana didn’t look up from her Blackberry. “I’m not letting anyone else in,” she sniffed. I wasn’t complaining: Fabian’s people were all inside; both the club and the restaurant were slammed; Freddy and I had our hands full, so we didn’t need any extra tinder.   And I got paid the same no matter how many people were inside.

I peeked down the small corridor that connected the club to the hotel’s restaurant. Two couples waited in the corner. I smiled to myself — so that’s why Ivana was being a bitch. There were still some people who didn’t want to take “no” for an answer. I decided to play along.

“So we’re done for the night?” I said it loudly for the couples’ benefit.

I unhooked the rope and stepped into the corridor. One of the men approached me. He was a twenty-something muscular Hispanic dude. His eyes were slightly bloodshot. “Can we get in?” 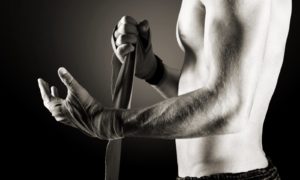 “But we’ve been here for forty-five minutes.”

Most nights I’d have shown some empathy. Most nights I’d have heard him out, listened to his sob story and turned him away with a smile and a handshake. But most nights I wasn’t this outgunned, undermanned and exhausted. I shrugged, “What can I tell you, bud? We’re at capacity. We’re shutting the door down.”

The guy stared at me for a moment. Maybe he was drunk and processing what I’d said. Maybe he was plotting mayhem and violence against me. Maybe he didn’t understand English. I was too tired to care.

“That’s messed up,” he finally spat as he slunk back to the rest of his party. The two girls, both Hispanic and petite, were clearly toasted. Shit, between stumbling in their heels and having booze-red eyes, they wouldn’t have gotten in if we were running an open door. The other guy was wide and well-built. He looked Asian. I watched him mutter conspiratorially to the Mexican cat. Screw that. I wasn’t having four people stand five feet away and give Ivana and me the stink eye for the rest of the night. No wonder Ivana was faking so much interest in her Blackberry.

“Guys, do me a favor, I gotta ask you to clear the area please.” There wasn’t much debate in my voice. I turned back to Ivana and ignored the grumbling behind my back.

My first manager used to say that good bouncers can’t last more than three years on the job before needing a break. It wasn’t because of the fights or the injuries or the threats of retaliation. It was really just because you got sick of talking to drunk people. As the couples started to move past me, I wondered if I was about to hit that point. I refocused – I could think about that later. The club was wall-to-wall, the vibe was rowdy and, man, I was already so tired –

A shoulder smacked into my back.

I turned around. That’s when the elbow smashed against my coconut. I felt the rage reverberating through my skull. His rage. And mine. How dare this dude try to take me out? And in front of my door? My vision went white.

The Mexican cat was in front of me, but his back was turned towards me — I’m not sure why. Maybe he thought I was down. His mistake. I blasted a push-kick into the small of his back. He stumbled forward and smashed into a table. I heard plates rattling and silverware hit the floor. Oh, this is going to be a dance.

I tackled ol’ Nacho Libre, and, pinning him to the ground, swung around to a “North-South” position. Then my head started throbbing. I looked above me.

The good news was I didn’t have a tumor. The bad news was the Asian dude had picked salt shakers off one of the restaurant tables and was slamming his fists into my head with them. Probably needed to deal with him, then.

I lunged towards Bolo Yeung Jr., wrapping up his legs and bringing him down. I slid across his body, secured a crossface choke and began to wrench.

Ow. Why hasn’t my head stopped pounding? I looked up again.