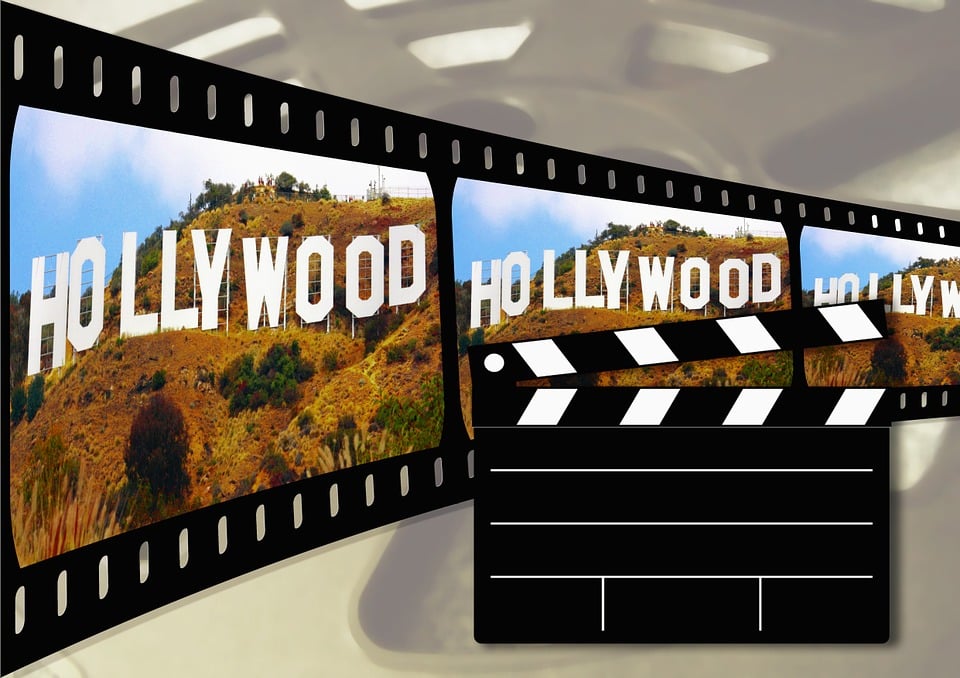 The Unintentional Pro-Gun, Pro-Trump Irony of the Ultra-Liberal Movie “The Hunt”
by Scott Faith

editor’s note: After this article was written, Universal Studies announced that it was cancelling the release of this movie.

The gist of the upcoming movie “The Hunt” is that there is a group of rich Lear jet liberal “elites” out there in a dystopian current-day United States of America who pay for the privilege of hunting “deplorables” (yes, that’s literally what they call them) out at a remote hunting retreat known simply as “The Manor.” It’s about a bunch of rich, pampered, self-loathing white liberals who hate everyone not like them and who want to do them physical harm. So from what I can tell, the premise of this movie is basically “The Most Dangerous Game” meets MSNBC.

If there was any doubt at all about the political underpinnings of this movie, it was originally named “Red State vs. Blue State” before it was “The Hunt.” The movie is set to be released on 27 September, but it seems particularly tone-deaf to not only make a movie glorifying politically-driven gun violence, but to do so in the wake of actual politically-driven gun violence.  It’s OK though, because, as we all know, “deplorables” TOTALLY deserve to get murdered because of their political beliefs. After all, they’re “not human beings,” as Hillary Swank’s character states in one of the movie’s trailers. They’re just normal run of the mill stupid-redneck-racist-MAGA-fascist (or whatever) folk from places like “Wyoming,” “Mississippi,” and “Orlando,” complete with badly-faked Southern accents. They are all conspicuously, and conveniently, very white. The deplorables selected to die at the hands of the elites committed the completely unpardonable sins of “expressing anti-choice position” or using “the n-word on Twitter.” And of course, anyone who would vote for President Trump—or as the movie refers to him, the “ratfucker in chief”—voluntarily signs their own death warrant.

In case anyone missed it, the above paragraph was sarcasm. That’s in keeping with this movie, which is somehow being as satire. But based on reviews and trailers, it’s hard to see how this movie is anything other than one straight up anti-white, anti-conservative, Trump-hating trope after another. Murdering your own countrymen who disagree with you politically… today it’s “satire,” tomorrow it’s “normalcy.”  It was also interesting to me that in this super-woke alternative universe of “Red State vs. Blue State,” there was one-count-them-one person of color in the entire trailer—and she just sits there looking scared. I guess only white people have political agency in Hollywood’s vision of the culture wars. Good job, Hollywood!

What’s interesting to me is not the “satire” in this movie—which hasn’t even been released yet—it’s the irony.  And here’s the irony of this whole thing: despite the clear political leanings of this movie, there are few more-pro-gun things you could do than to make a production like this.

No, I mean it. Do you know how you DON’T get kidnapped, tortured, and murdered by people bent on political violence directed against you and yours? You shoot them. With your guns. That’s right, this movie is pro-gun. So basically, it’s pro-deplorable, because we’re apparently the only “normal people” who think normal people should have guns. I mean, imagine a world where guns are illegal for the average person. We don’t need them, the government and the political elites will protect us, right?  Well, not during “The Hunt,” they won’t. During The Hunt, you’re responsible for your own life, liberty, and property. And you better have a gun to be able to do it.

Additionally, there are few things that Hollywood elites could do ensure four more years of the “ratfucker in chief” than to refer to the President as “ratfucker in chief” and then make a movie about “elites” murdering people from “Wisconsin,” “Arkansas,” and “Orlando”  (Wisconsin, Arkansas, and Florida were all won by Trump in the last election). So this anti-Trump, anti-conservative, anti-white movie is actually… pro-Trump?  Hm, maybe it is a satire after all.

I’ve seen many conservatives and moderates calling for a boycott of this movie. But I’m absolutely going to watch it. You don’t learn about the threats to you, your family, and your way of life by ignoring them.  And you don’t learn if a threat really exists, or if the hype is overblown, if you don’t check it out for yourself. Maybe I’ll write another article after America actually gets a chance to watch the movie, and explain how wrong I was about the whole thing, how this was actually a very balanced and politically-neutral satire that pillories both extremes of the political spectrum.

I mean, after all this is just good, clean Hollywood entertainment. Relax, Trumpkins, there’s no way that something like this could actually happen in our country…

In case you missed it, that was sarcasm again.

You keep your satire, and your Hunt. I’ll keep my guns.

Scott Faith is a veteran of a  half-dozen combat deployments and has served in several different Special Operations units over the course of his Army career. Scott’s writing focuses largely on veterans’ issues, but he is also a big proponent of Constitutional rights and has a deep interest in politics. He often allows other veterans who request anonymity to publish their work under his byline.  Scott welcomes story ideas and feedback on his articles, and can be reached at havokjournal@havokmedia.com.