HomeCultureThe Top Military Sci-Fi and Fantasy Books of All Time 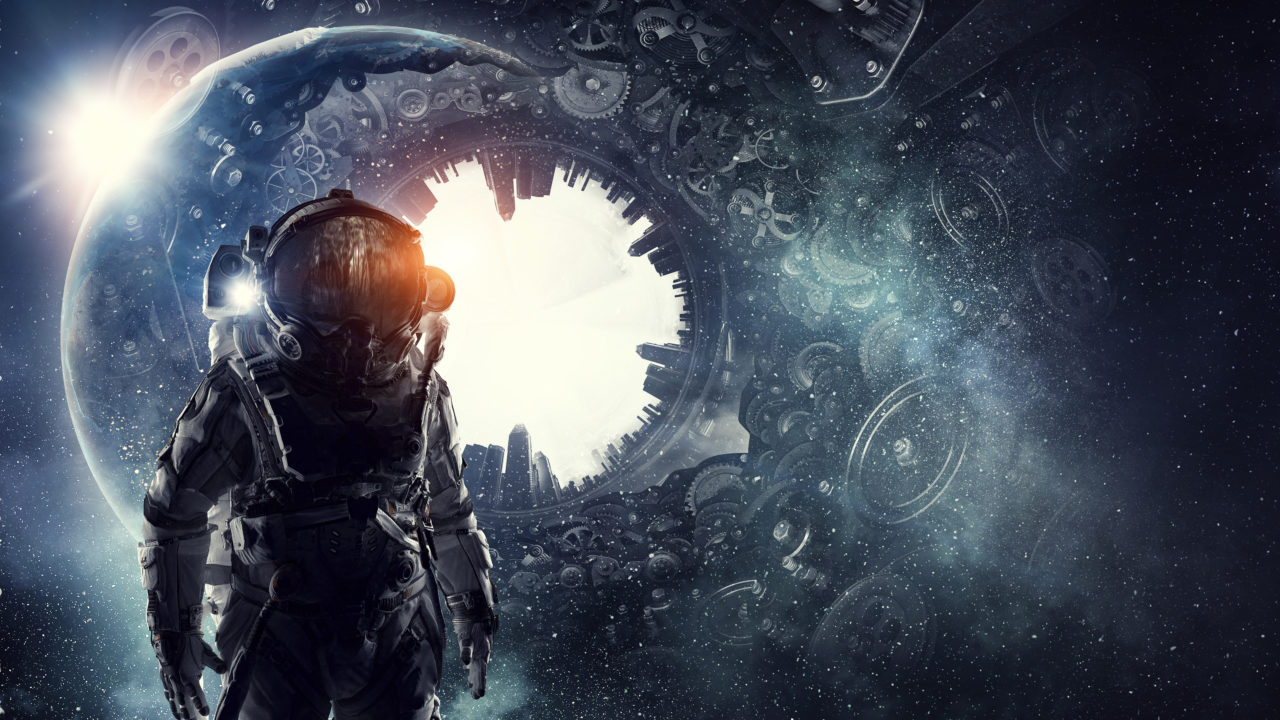 When I was in the fifth grade, I checked ‘Starship Troopers’ out of my middle school library. I was floored by what I read. There was a lot that went over my head but it was the coolest book I had read up to that point. It also started a life love with science fiction and fantasy novels. 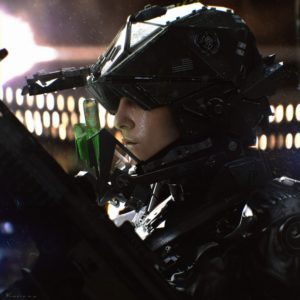 Like a lot of other genres, the military is a prominent part of a lot of stories – so much so that there is a sub-genre of military science fiction and fantasy novels.  There is a lot of stuff out there, some of it crap.  But if you are willing to look you can find some real gems.

One of the more interesting things is World War 2 and the Vietnam War produced some veteran authors (Robert Heinlein, Joe Haldman) who put out some of the best books in the genre. I have begun to see some new genre books from recent veterans, nothing of the quality of the names above but I hold out hopes for some really good books to come.

With that in mind, I have put together a selection of books below for your consideration:

The Top Military Sci-Fi and Fantasy Books for Veterans

Starship Troopers: This is the most famous book of the genre. It is most noted for the socio-political statements of the efficacy of violence and the centrality of war in the human condition – talk to anyone about this book and that is the point they mention the most.  I also like the mixture of technology and the statements on military life and organization. The author, Robert Heinlein is the acknowledged master of science-fiction and served aboard the USS Lexington in the 30s. He later designed airplanes for the US Navy during WW2. If you like Starship Troopers, I also recommend ‘The Moon is a Harsh Mistress’, still one of the best depictions of revolution ever written.

Ender’s Game: Another older classic – this is a book about an Earth under siege from a profoundly strange alien race. In order to fight this menace, the militaristic government cultivates children in order to find a master strategist to lead their space fleet to victory. The first time I read it, I enjoyed it but it took a second reading to really get how bleak and monstrous this vision of the future really was. Is it acceptable to turn a child into a monster to save humanity? Interestingly, there was a less famous but more profound follow-up trilogy that featured a grown-up Ender trying to come to grips with the aftermath of the war.

The Forever War: (not to be confused with modern nonfiction classic of the same name by Dexter Filkins) The classic military science fiction book which I personally feel is most applicable to today’s veterans. In the future, we have space travel – but every time the ship ‘jumps’ to another star system, dozens to hundreds of years elapse. It creates a very interesting war against an alien race where soldiers from the past are constantly fighting aliens from the future – or the reverse. The theme of the book is the alienation of the soldier who leaves home and comes back hundreds of years later and everything has changed. He then ships off and if he survives, finds everything has changed again when he returns. Joe Haldman, the author was a Vietnam veteran who had difficulty adjusting and this book really captures that dynamic.

Old Man’s War: John Scalzi is the most popular name in modern science fiction and the man identified as the heir to Robert Heinlein. His most famous series begins with Old Man’s War, a military science fiction story with a fascinating concept. In the future, in order to get off the Earth, old people at age 75 are recruited into the Colonial Union Army and placed into clone bodies with enhanced abilities to fight aliens. This creates a very interesting force with a very unique outlook and method of fighting. The series is now six books long with the second one, The Ghost Brigades, being about the CU’s special operations force and a book I consider equal to Starship Troopers.

Gaunt’s Ghost: I tend to stay away from theme books, like the Star Wars or Dune rip-offs which grace the cheap sections in Barnes and Nobles. The one exception I make is for this series. It is set in the ultra-grim Warhammer 40K universe. Commissar Gaunt and his Regiment serve on the frontlines of a Fascist space empire with the religious overtones of old Imperial Russia fighting against all manner of alien enemies and heretics. These are very dark war stories reminiscent of a sci-fi World War 1 or Battle of Stalingrad.  They don’t pull any punches.